10 things to do for Thanksgiving Monday in Toronto 2019 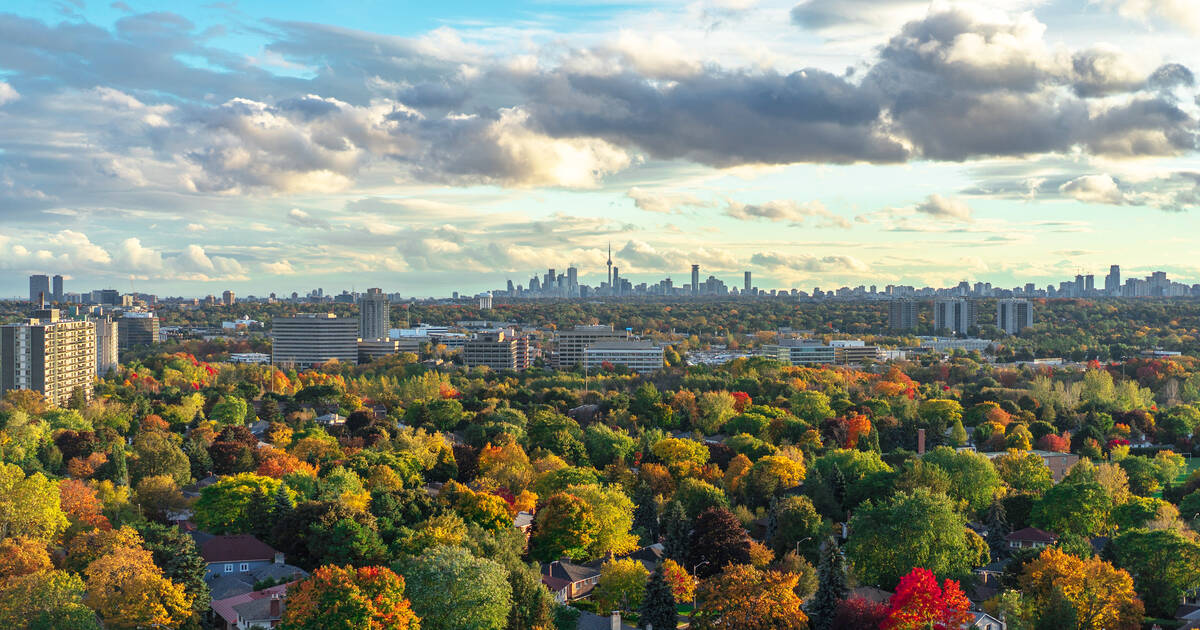 Thanksgiving Monday events in Toronto for 2019 include lots of things to do with a big beer festival and a visit from Carrie Underwood. Comedy, film and the final day of Pumpkinfest are on, plus lots more stuff. Dont forget to check what's open and closed!

Brewer's Backyard (October 14 @ Evergreen Brick Works)
Brewer's Backyard is back to celebrate Turkey Day with local brewers dropping by to serve up fresh suds, plus food, games, activities and more.
Carrie Underwood (October 14 @ Scotiabank Arena)
The church bells are ringing as country superstar Carrie Underwood drops by with her signature twangy southern tunes.
Dog Shirt (October 14 @ Comedy Bar)
Comedy gets multimedia at Dog Shirt with a stellar lineup of local comics plus music, videos and a bunch of other goofy goodness.
Trick 'r Treat (October 14 @ The Grand Gerrard)
Things are getting spooky in this film that follows five stories on Halloween including one with a high school principal moonlighting as a serial killer.
The EW Reading Series (October 14 @ Glad Day Bookshop)
Five emerging writers are dropping by to share their stuff, including Montreal's Tamara Jong, Michael Russell, Carly Rosalie Vandergriendt and more.
FML Mondays (October 14 @ Flash)
The family festivities are over and it's time to party at this industry night celebration featuring chef drinks, music and drag.
HaroldFest (October 14-20 @ Multiple Venues)
Toronto’s only longform improv festival is back with a week of performances and workshops, featuring top comics from around the country.
Arthouse Film Festival (October 7-14 @ Fox Theatre)
There's still another day to catch experimental, original and boundary-pushing films at this year's festival with works by risk-taking filmmakers.
Night Owl Festival (October 11-14 @ Multiple Venues)
Night Owl is ready to wrap up for another year, but not before one last night of tunes by Thee Oh Sees at The Danforth Music Hall.
Pumpkinfest (October 12-14 @ Downsview Park)
It's the last day to take in all-things pumpkins at this free festival with food, games, rides, a pumpkin patch and a 50-foot inflatable pumpkin.

by Lisa Power via blogTO
Posted by Arun Augustin at 10:10 PM