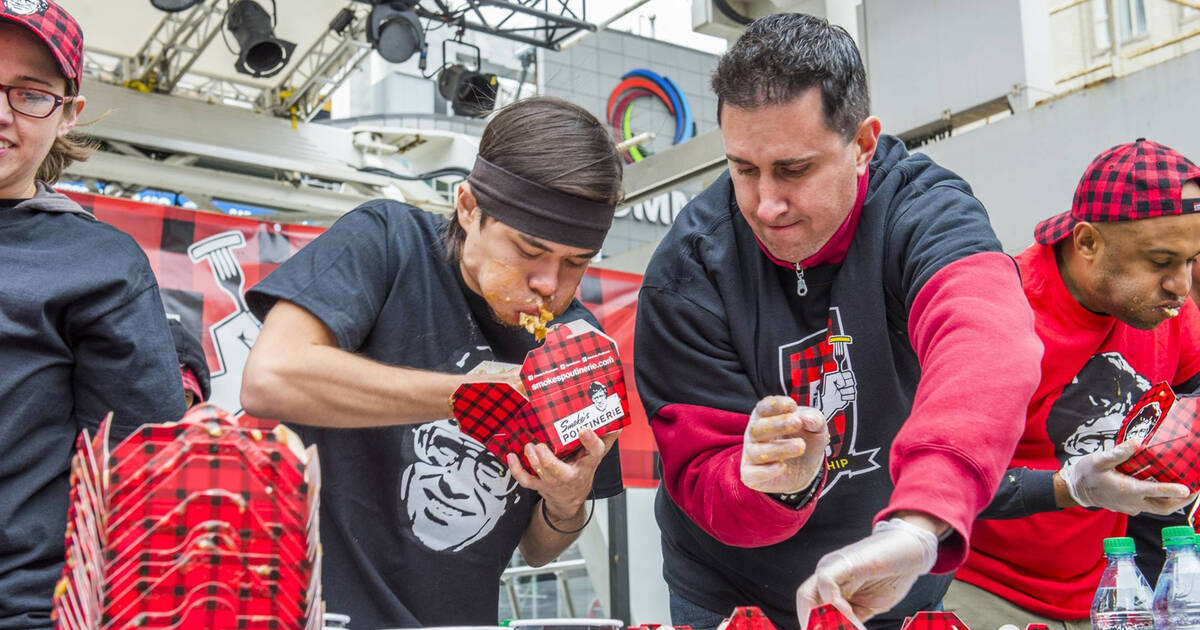 Free events in Toronto this week mean saving your pennies for a rainy day, because you can catch challengers battle it out for poutine supremacy and check out the city's newest museum for free. It's also the last Fireside Tales of the season and there's a scary movie trivia night.

Scary Movie Trivia (October 15 @ Gladstone Hotel)
Want to play a little game? Test your knowledge of scary movie trivia just in time for Halloween with a night of horror-filled fun through the decades.
Fireside Tales (October 15 @ Dufferin Grove Park)
Grab a blanket for the final Fireside Tales of the season with local storytellers dropping by for cozy night with marshmallows and hot chocolate.
Smoke’s Poutinerie Poutine Eating Championship (October 19 @ Yonge-Dundas Square)
It's an all-day block party as Smoke's brings the poutine-eating champions of the world to the stage amongst a day of music, food, drinks and games.
Shevchenko Museum Grand Opening (October 20 @ Shevchenko Museum)
Toronto's newest museum is opening and it pays tribute to poet Taras Shevchenko who is considered the father of the modern Ukrainian language.
Pretty Hate Time Machine (October 20 @ Handlebar)
It's the 30th anniversary of Nine Inch Nails' Pretty Hate Machine and folks are gathering to listen to the album and dress up like it's 1989.

by Lisa Power via blogTO
Posted by Arun Augustin at 11:28 PM