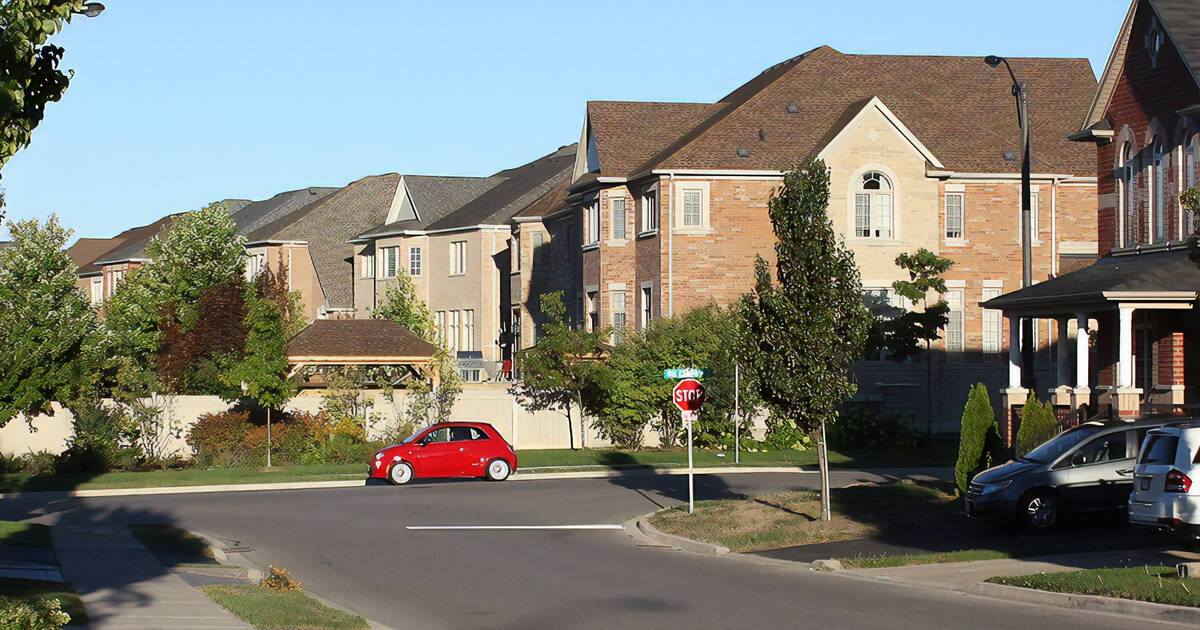 The idea that soaring immigration rates have put increased pressure on Toronto's real estate market, as analysts have been suggesting for years, is a quantifiably good one.

A new report from the Canadian real estate giant Royal LePage shows that newcomers to Canada now represent 21 per cent of all home buyers across the country.

This same rate of 1 in 5 is also true for the province Ontario, while the homeownership rate of newcomers in the Greater Toronto Area, specifically, has been pegged at 32 per cent.

"Neighbourhoods across the greater region are blossoming with the continued influx of newcomers who are looking for good schools and job opportunities in thriving communities."

Newcomers to Canada are significantly contributing to real estate demand representing 1/5 of all national unit sales. Within the next 5 years, newcomers are expected to purchase 680,000 homes. Read more here: https://t.co/dNzZKZvYEU pic.twitter.com/Bk2FAj2Liu

And it's not only newcomers bolstering demand for home ownership locally — Canadians from outside Toronto are also moving to the city in greater numbers to live and work.

"This demand is creating upward pressure on our real estate market," said Slightham. "We expect this momentum to continue as the GTA remains a desired world class destination."

Royal LePage's survey of 1,500 newcomers who'd arrived in Canada within the past ten years found that 75 per cent arrived with savings to help purchase a property.

With international migration accounting for a whopping 80.5 per cent of Canada's population growth in 2018, it makes sense that many new homes are being purchased by recent immigrants.

Royal LePage predicts that, at the current rate of migration, newcomers will purchase some 680,000 homes in Canada over the next five years — 286,000 of them in Ontario.