Scandal grips Toronto as city councillor is booted from office 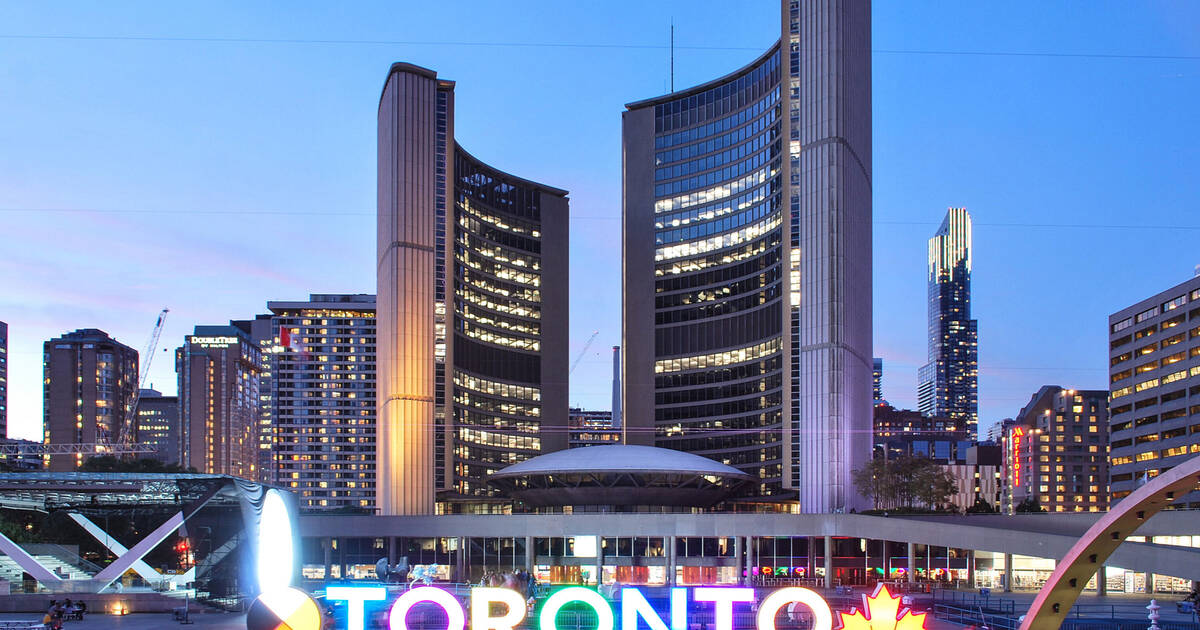 In a dramatic turn of events for Toronto's city council, Jim Karygiannis has been suddenly removed from office for overspending in the 2018 election.

Toronto City Clerk, Ulli Watkiss, notified the Ward 22 councillor as well as the rest of city council that he is in violation of the Municipal Elections Act and therefore can no longer serve in his position, according to a statement from the city.

The act requires every candidate to file a financial statement for the 2018 election, and there's a maximum amount they're allowed to spend. Karygiannis exceeded that amount by quite a bit.

Jim Karygiannis has been dismissed as a Toronto councillor over campaign expense violations. Seems the good councillor had way too many parties. #topoli

"Mr. Karygiannis is in default of the Act and is disqualified from being elected or appointed to any office until after the 2022 municipal election," the city's statement says.

It also says the City Clerk doesn't have any latitude or discretion on this decision, according to provincial law.

When asked about the announcement by Global News Toronto, Karygiannis said he’s fighting a “clerical mistake” in court.

"At the advice of a forensic auditor, a clerical mistake was made. Something was filed in the wrong line and I’m suffering the consequences because of the advice of an individual that I followed," he said.

Mayor John Tory released a statement not long after the initial announcement.

"This is sudden and shocking news and an unfortunate situation for everyone involved, including the councillor, his office staff, the City Clerk, and the residents he was elected to serve," he said.

"Councillor Karygiannis worked hard over the last five years at City Hall to serve the residents of Scarborough-Agincourt. I will be working to make sure those residents continue to be well-served by the City."

Now that his seat is vacant, Watkiss is set to report to city council at the next meeting on November 26 with instructions on what to do next.

In the meantime, "staff in the Ward 22 office will continue to support residents in the ward, and will report to the City Clerk until the office is filled by appointment or by-election," according to the city.

Karygiannis won his seat in 2018 when he beat former councillor Norm Kelly by less than 3,000 votes.

by Mira Miller via blogTO
Posted by Arun Augustin at 3:20 PM