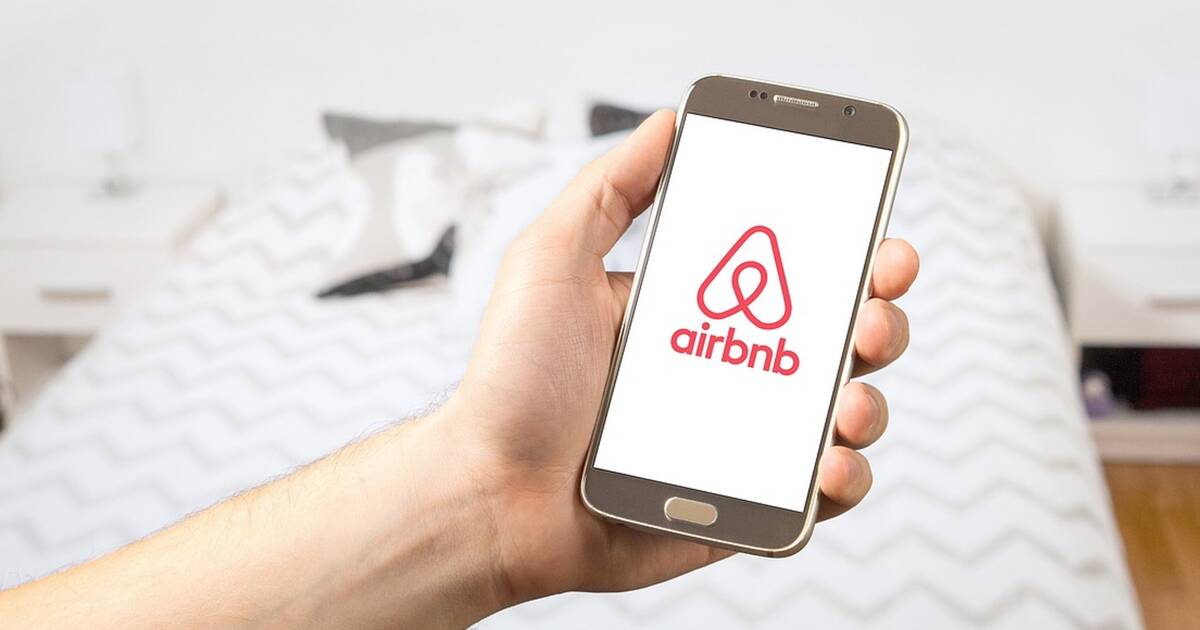 In an effort to crack down on large parties and events, Airbnb announced today that it has uspended more than 40 Ontario listings that have received complaints or otherwise violated the company's policies on parties and events.

This move is in line with Airbnb's global party ban, which was first announced in 2019 and remains in effect until further notice.

This also comes after a number of parties held at Airbnb locations got out of hand in Ontario, with three young men being tragically shot to death at a Toronto condo unit that had been rented through Airbnb for a party back in February.

"The vast majority of hosts in Ontario contribute positively to their neighbourhoods and economy, and they also take important steps to prevent unauthorized parties - like establishing clear house rules, quiet hours, and communicating in advance with their guests," said Airbnb in a statement.

"Our actions today address the very small minority of hosts who have previously received warnings about hosting responsibly or have otherwise violated our policies."

Following the announcement of the party ban last year, Airbnb launched a 24/7 Neighbourhood Support Hotline in Canada in March to allow neighbours to call and speak to an agent if they have concerns about a nearby Airbnb listing.

The company says many of the listing suspensions announced today were a direct result of complaints made through this hotline.

Additionally, they also announced restrictions on some bookings of local entire home listings by Canadian guests under 25, which they've since expanded to countries including the UK, France and Spain.

"As a practical example, if we identify a 20-year old guest who is located in Waterloo, our systems are set up to restrict that user from booking a house, apartment or other entire home listing in Waterloo for a 1-night reservation the following weekend unless they have a history of positive reviews on Airbnb," said Airbnb.

"However, if that same 20 year-old is booking a stay to visit family in Ottawa, the restriction would not apply."

Here are the locations where Airbnb listings have been suspended in Ontario:

"We all need to do our part to reduce the number of large parties and events, and we support the efforts of local officials to crackdown on this reckless behaviour," said Airbnb's public policy manager in Canada, Nathan Rotman.

"By bringing greater awareness to our 24/7 neighbourhood support hotline we can continue to strengthen the enforcement of violations of our party ban policy throughout Ontario and across Canada."