Everything you need to know about watching movies at TIFF 2020 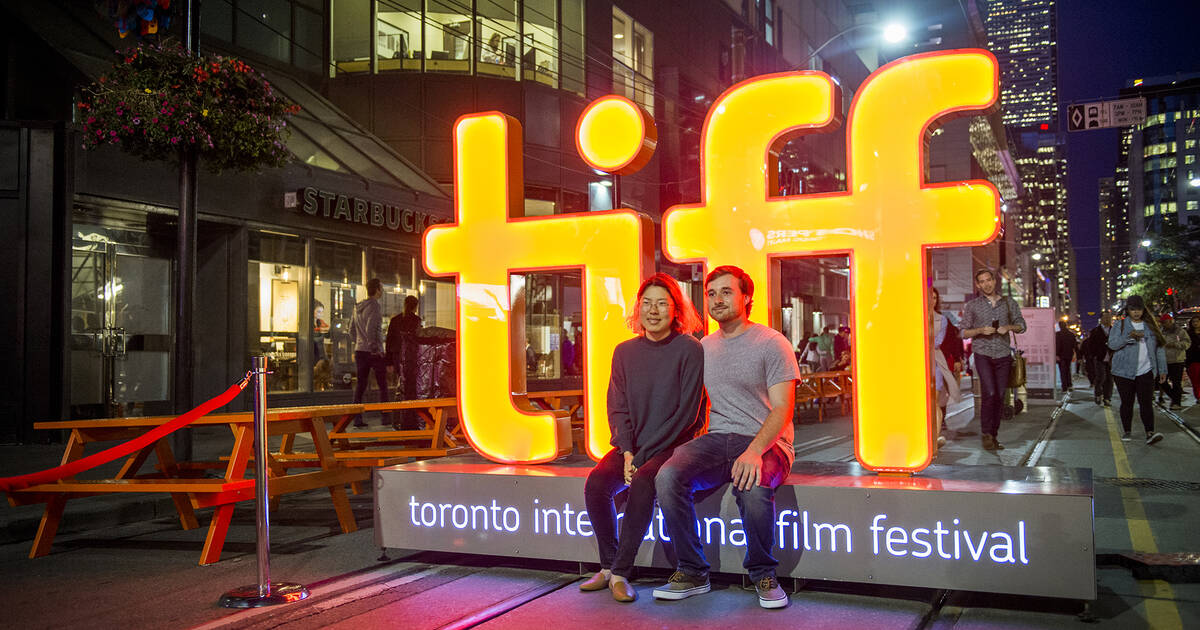 TIFF 2020 will be unlike any version of the Toronto International Film Festival the city has ever seen. But unlike other film festivals like Tribeca which eliminated in-person screenings completely, TIFF has found a way to safely scale back but still offer options for both virtual and big screen experiences.

Here's how to watch movies at TIFF 2020 if you're in Toronto or wherever in Canada you might be.

Watch movies at an outdoor venue or TIFF Bell Lightbox

If you're in Toronto and can snag tickets, you'll be able to attend screenings at drive-in and outdoor locations as well as limited seating, socially distanced in-theatre screenings at TIFF Bell Lightbox.

For drive-ins, TIFF has provided a step-by-step guide, including how early to arrive.

Where to see movies outdoors during TIFF 2020 and what to see https://t.co/NHfHXLymfe #Toronto #TIFF #TIFF20 #TIFF2020 pic.twitter.com/1dh4Cpl7hV

Watch movies from the comfort of your home

The TIFF website will be home to your selected screenings and other streamed events. Unlike other streaming services you may be used to, the digital cinema option is more similar to in-person events than may be expected.

Your ticket gets you a 24-hour window to screen your title. You can pause and come back to view the film within this window, but you are unable to rewind and begin the film again.

Additional restrictions include geo-blocking, which prevents people outside Canada from viewing the films. Furthermore, the use of Virtual Private Networks (VPNs) to bypass these restrictions will be blocked.

If you begin a film that expires within your window, you can continue it as long as you do not close your browser.

Some titles will have bonus content such as Q&As which will also be locked into your viewing window.

How to buy tickets to TIFF

TIFF has an available tickets section where you can buy both digital and in-person showtimes.

Many tickets are still available including ones to the haunting Canadian revenge thriller Violation, or the Midnight Madness drive-in screening of Roseanne Liang's Shadow In The Cloud starring Chloë Grace Moretz.

There are also Bell Digital talks with famous people like Halle Berry that are being made available.

Regular screenings at Lightbox or streaming are $19, while certain premium tickets cost $26.

The outdoor pod screenings at the West Island Open Air Cinema at Ontario Place are $38 for a pair of tickets.

The tech setup you need for at-home viewing

There are several system requirements TIFF has provided if you plan to watch movies from home. These include recommendations on compatibility and capability.

Given the size of the streaming files and the number of people viewing simultaneously, the best solution is likely to use a wired ethernet that connects your modem to a device such as a laptop with HDMI output directly to your TV.

For mobile users, you can search "TIFF Bell Digital Cinema" at the Play Store for Android or App Store on iPhone. The app should allow you to cast the stream directly to a box such as an AppleTV or a Roku/Nvidia Shield/Chromecast that, again, operates best when wired via ethernet.

If you are forced to use WiFi for your streaming, try and put the device as close to the router as possible. If connecting with your mobile device it's strongly recommended that you use WiFi rather than cellular Internet to avoid data overages on your plan.

TIFF won't allow you to start the film on one device and continue on another, so it's best to use the fastest and most robust setup you have at your disposal.

If you have a VPN on your system, you'll likely need to disable it to watch any of the films. According to TIFF, "there is a proxy detection system in place. If a film is geo-blocked to a certain region, it cannot be viewed outside of that region."

TIFF will be tracking you

Like every other streaming platform, TIFF will be able to track the viewing habits of patrons. They have confirmed that all data has been anonymized, meaning that they're simply looking at general trends about how many people watched, whether they dropped off from viewing before the end, etc., to report back to the distributors.

You won't be able to have any "virtual viewing parties" while streaming. You will need to shut down applications that can record your screen such as Zoom, Google Hangouts or Facetime for the streaming to work.

Anti-piracy is still a thing

To prevent capture and redistribution, streams will be watermarked with a visible watermark of your name and email address, faded to 30 per cent opacity, appearing at 15-minute intervals. There will also be embedded code to associate a given stream with the given user.

Only some movies will be accessible

Descriptive soundtracks for hearing impaired, and subtitles other than English, are available only when provided by the studios. Contact TIFF directly for questions about a given title.

by Jason Gorber via blogTO
Posted by Arun Augustin at 10:48 AM