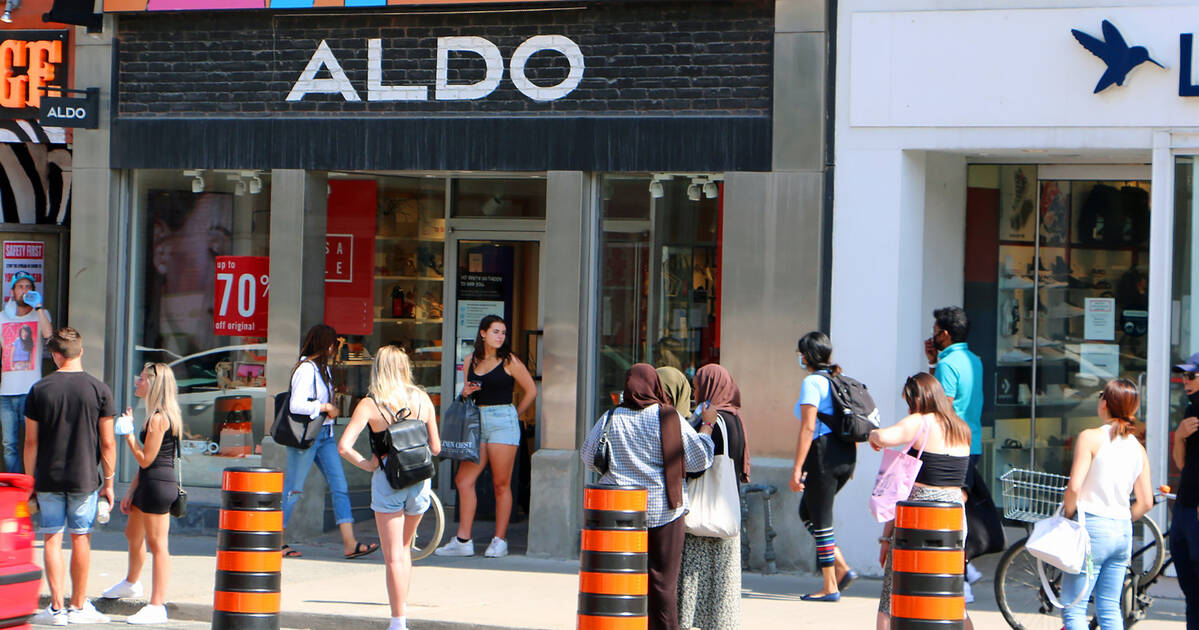 Public health experts all seem to agree that a second wave in the COVID-19 pandemic is coming on fast, and the Ontario government assures that this time we'll be prepared. As much as we can be, that is.

Premier Doug Ford revealed during his daily pandemic press conference on Monday that his teams are poised to release a comprehensive plan that will "ensure the province is prepared for a potential second wave of COVID-19 and for any future public health challenges."

Ford said that the plan would be coming along shortly, which is good since case numbers are spiking and assessment centres are becoming so rammed with people that they're posting four-hour wait times.

Giving up on the covid line. The place will be closed before I get to the front pic.twitter.com/U3UfItRbmM

Ford blamed the jump on "people letting their guards down," particularly in Toronto, Peel and Ottawa, which together account for 78 per cent of today's new cases.

Ontario Health Minister Christine Elliott said similarly that social gatherings among large groups are causing the virus to spread, and that people need to continue following public health guidelines such as wearing a mask, washing their hands and staying at least two metres away from those outside their own home or social circle.

"We do have a very robust fall preparedness plan that we will be bringing forward to you in very short order," she told reporters on Monday.

"But I think it's fair to say that the second wave is going to be more complicated and more difficult to deal with than the first wave."

"I believe a second wave is coming" -- Premier Doug Ford concerned about the rise in #COVID19 cases, and asks people not to attend large gatherings.

Health Minister Christine Elliott says they will soon release fall plan, but do not want to postpone surgeries further#onpoli

In addition to people flouting the rules by attending big parties and weddings, flu season is approaching.

Elliott says that this will complicate things for Ontarians as the flu hits on top of the existing coronavirus pandemic.

"We also have a reduced capacity in our hospitals because we have a number of people who were in long term care homes, but because they've had to halve their capacity for infection prevention and control, they're back in hospital," she explained.

The province is also currently going through a backlog of "thousands of surgeries and other medical procedures that were postponed due to the first wave," further tying up hospital capacity.

All of these factors were taken into account when developing Ontario's second-wave plan, according to Elliott, and it's of note that our testing infrastructure is in a far better place than it was back in April after the first wave hit.

The best way to keep everyone safe moving forward as case numbers rise again is to continue following the same advice that helped us combat the first wave so effectively.

"We did quite well with respect to wave one, but wave two is coming, and the most important thing that we all need to continue to do, all 14.5 million of us, is to please continue to follow the public health guidelines," said Elliott on Monday.

"We don’t want to have to shut things down or lock things down again, but it is absolutely essential that people continue to follow these rules."