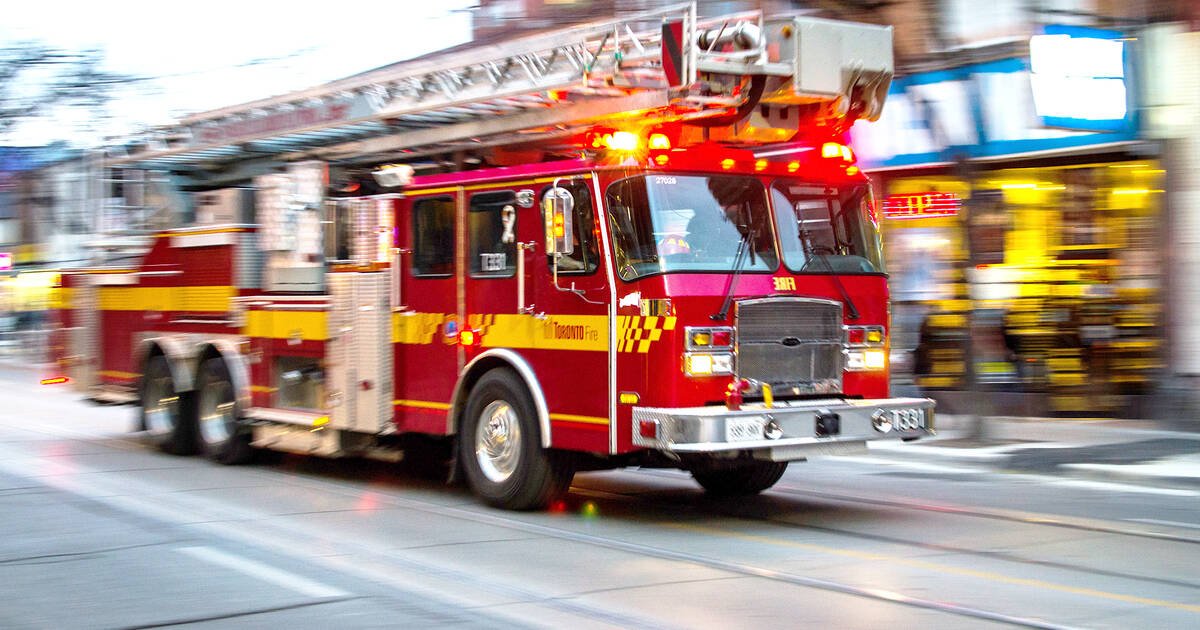 Awkward millennials who avoid phone calls at all costs, rejoice! If you ever end up in a dire situation that necessitates emergency services in Toronto, you might soon be able to text dispatchers instead of having to actually speak with a human over the phone.

The city's police board is discussing the potential of this "Next Generation 9-1-1 Solution" at its meeting on Thursday, and it's something that is already being pushed by the Canadian Radio-television and Telecommunications Commission (CRTC).

"Telecommunications networks are evolving and can now offer much more than just voice services. We want to ensure that emergency services benefit from these technological advancements," the CRTC has said.

The organization mandated all phone companies in the country to update their networks to be able to provide the service, which comes from Quebec comtech company Solacom and will cost $4.7 million over seven years (which has already been accounted for in the Toronto Police Service's budget).

The real-time SMS technology goes both ways, so dispatchers can respond to texters like they would any other 911 call. It also provides an alternative way to connect with individuals whose phone calls were dropped.

In the future, there will also be the possibility for picture, video and location sharing.

"The Service will evolve from the limited 'voiceonly, call answer and transfer' role of today to an emergency communicator role for the aggregation and dissemination of real-time multimedia emergency information," the TPS Board states in a report.

"The Board's approval to purchase the new NG9-1-1 solution from Comtech Solacom will allow the Service to both meet the CRTC guidelines and transition into the Next Generation platform to better serve the City of Toronto."