Police admit Toronto could be dealing with another serial killer 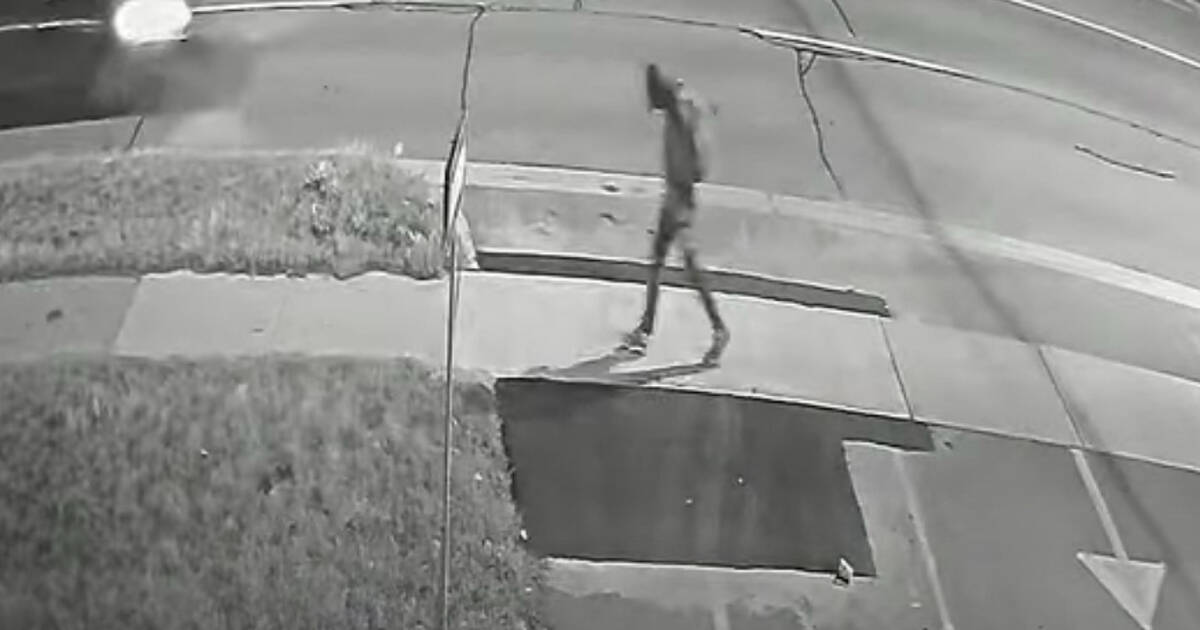 Jarring similarities between two recent fatal stabbings in Toronto have prompted police to issue a formal warning to members of the public, asking residents of Rexdale specifically to "be aware of their surroundings."

While they can't yet say for certain that the homicides are linked, Insp. Hank Idsinga told reporters on Monday that "we are cognizant enough of what has happened over the last week in that area that we feel it is necessary to bring it to the public's attention."

Idsinga, head of the Toronto Police Service's homicide unit and a lead investigator on the Bruce McArthur case, staged a news conference Monday afternoon to make locals aware of the possibility that one person was responsible for two killings some five days and five kilometres apart.

#BREAKING Toronto Police say two recent murders may be connected, and if so, Toronto is dealing with a serial killer. And the killings may be hate motivated. Both were fatal stabbings: homeless man under bridge; caretaker at a mosque. @680NEWS @CityNews pic.twitter.com/wdJQh6l4ph

The first murder, Toronto's 48th homicide of 2020, took place in the early morning hours of Monday, Sept. 7, near the Highway 27 Bridge just south of Humber College Boulevard in Etobicoke.

Victim Rampreet (Peter) Singh, a man in his 30s who had been living under the bridge, was found by a jogger around 7 a.m last Monday with what police describe as "multiple sharp-force injuries."

On Saturday, Sept. 12, someone approached and stabbed a 58-year-old volunteer caretaker outside a Mosque near Rexdale Boulevard and Kipling Avenue. The caretaker, Mohamed-Aslim Zafis, succumbed to his injuries and became Toronto's 52nd homicide victim of 2020.

Suspect information has yet to be released for Singh's killer, while the person believed to have killed Zafis (surveillance footage of whom can be viewed here) is described as roughly five foot six and 130 pounds.

Idsinga's the @torontopolice's go-to serial killer hunter, so that he's on these cases speaks much about how seriously we should take the possibility that these cases are connected.https://t.co/CfX5YN16k1

Because the incidents took place within such close proximity to each other, police are not ruling out the possibility that they could be linked.

When asked by a reporter if the culprit could be a serial killer, Idsinga stated that "if the two homicides are connected, then that would be the case, yes."

The veteran cop said that he couldn't get into specifics regarding the similarities between both killings, but confirmed that the victims were of "similar ethnicities."

"I don't want to raise any fear or any panic, I just want people to be aware that this is something that we're looking at, the possibility that these are connected," says Idsinga on Monday. "We need people to be aware of their surroundings."