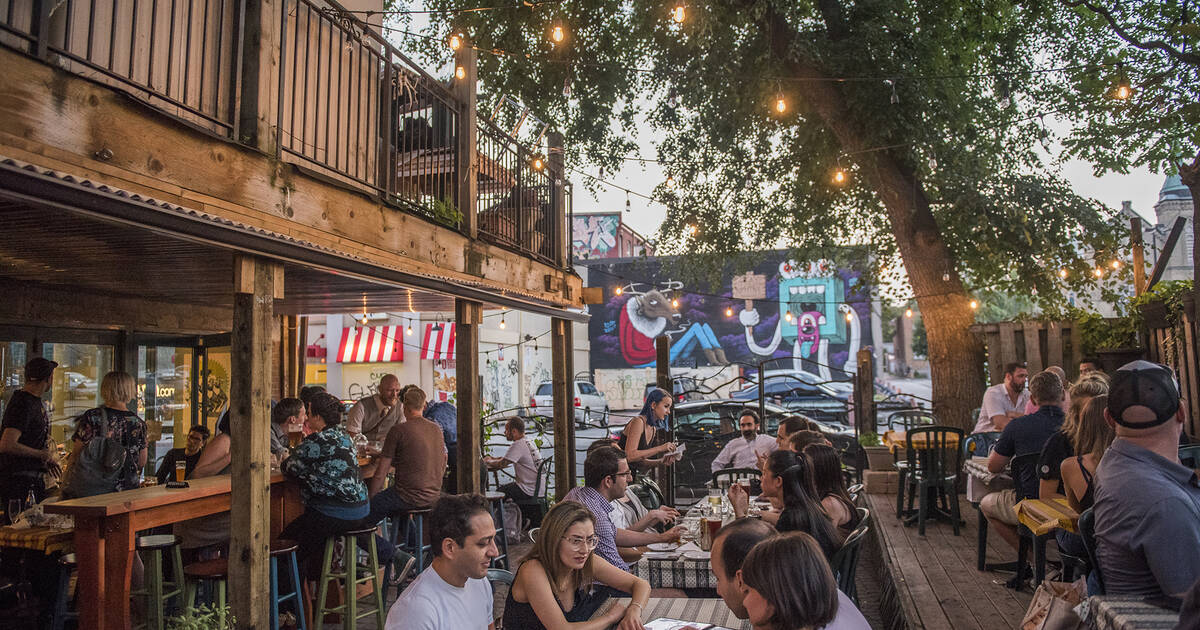 A Toronto restaurant Drom Taberna just announced they're raising prices now that they've had to pay their rent for the month in full.

Owner Shamez Amlani says he's always wanted the restaurant to be a "cheap and cheerful" place with flat menu prices that include tax but that's no longer going to happen.

They had already paid their rent for September before the federal government announced the Canada Emergency Commercial Rent Assistance (CECRA) program would be extended for one month.

Hey guys, we have pushed through all these tough times together but once again we have another challenge to overcome. As of now rent relief is over and we will have to pay full rent with less than half of our capacity. We have always prided ourselves in serving you delicious food and drinks that are affordable for everyone so we have always included our taxes in our price to make it an even number, but we will now have to do the tax on top of the flat price going forward. We love all of you sexy motherfuckers and want everyone to know that we are doing this to continue to be a hub of culture and live music and would love for your continued support throughout this pandemic. Cant get rid of us that easy!

With a rent of $28,000 a month and operating at reduced capacity due to COVID-19 regulations, Drom Taberna announced tax will now be added on top of the menu price, meaning the cost of food will rise by about 13 per cent.

It's still possible that Drom Taberna might be able to get rent relief retroactively for September but prices are going up either way. The restaurant is a bar and live music venue at heart and has struggled to turn a profit with the new food-centric focus.

Amlani's restaurants Drom Taberna and La Palette have made pivot after pivot to survive. La Palette is now a restaurant inside a wine shop with Amlani's wife serving as kitchen manager, and Drom Taberna has become an Eastern European deli selling sausages, beer and vodka.

Convenient chalkboard menus are the one thing remaining, and Amlani says the life of the restaurants as bottle shops has actually brought in "new faces."

Along with their adaptability, Amlani says the restaurant wouldn't have been able to survive if he had to pay himself as an owner and without the government rent relief.