Toronto bar has transformed into a place for bagels 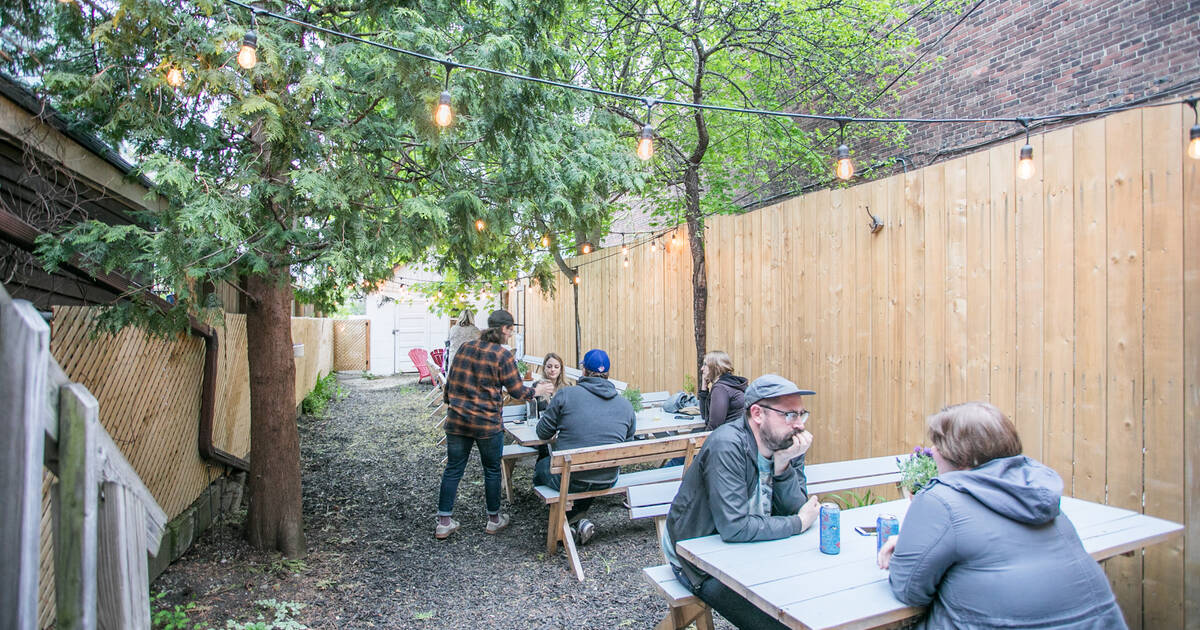 A reputable Toronto craft beer bar that closed down temporarily has now reopened as a destination for another beloved carb: bagels.

"Inspired mostly by my food-obsessed family, and a keen desire to eat smoked fish more frequently, this type of shop is actually something I'd been thinking about for a while, but I wasn't planning on taking a step in this direction while Wise Bar was going so well," says owner Tamara Wise.

Unfortunately, she says Wise Bar just isn't realistic as a business during the pandemic.

"It's too small, with the lowered capacity I'd never make any money, plus it doesn't have a good ventilation system so it just doesn't feel safe," says Wise.

"I knew if I was going to stay a viable business, I'd need to change a lot. I started talking about my bagel idea with a bunch of friends, saying 'hey, there's no bagels in our hood.'"

When she presented the idea, she says people were "pumped and supportive" and she's gone for "a spin on the classic Montreal deli." The shop is also an inclusive, accessible, queer-positive space.

The shop is stocked with pre-made sandwiches, bagels, lox, and house-made salads and spreads like smoked whitefish pate, coleslaw, beet salad, and even vegan chopped liver, made using recipes from Wise's mom and friends.

Wise Bagel is also still selling the craft beer and cider the bar has always been known for, and will be expanding into wine as well. Expect finds from local breweries like Bellwoods, Left Field and Avling (no more trekking across town for those last two).

You can expect goods from an even wider variety of suppliers in the future, but for now, Wise Bagel has soft opened this Thanksgiving weekend with a limited menu and grocery section.