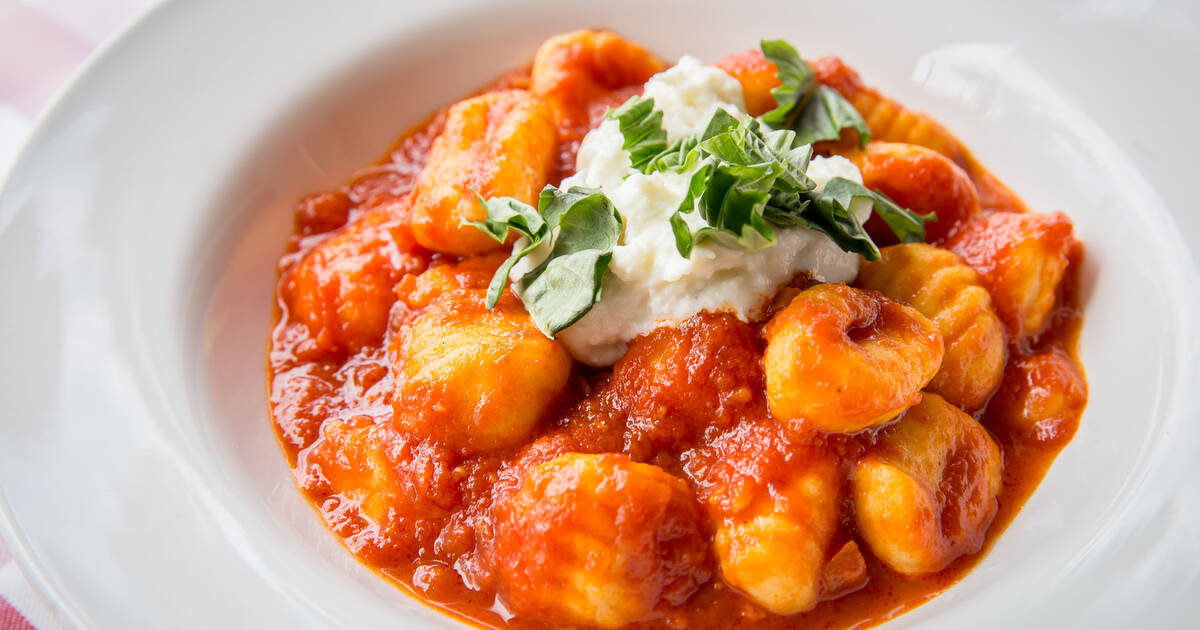 Less than two weeks after one of Toronto's favourite Italian restaurants launched on Uber Eats, they've withdrawn from their services.

Sugo went live on Uber Eats in mid-April after being temporarily closed since March 14. In the interim, they'd been delivering meals to others in need. But by April 28, they announced they could "no longer in good conscience stay open on Uber."

We can no longer in good conscience stay open on uber. Our core values, community and Culture do not align with their business. We appreciate all the support over the last few days! Please Be patient, we will be looking into other ways to cook for everyone trying to support us! Lots of Love! Thank you all!

"Already it was a system I wasn't in love with," says owner Conor Joerin. But then apparently they started getting negative reviews from people who had never been Sugo customers before.

"We're a bunch of sensitive people over here," says Joerin. "I want to cook for the city I love, the people I love."

Then an incident occurred where an Uber Eats driver allegedly perpetrated hate speech against a female employee who was working at the door for Sugo helping with deliveries.

Joerin also says while some Uber drivers are taking the proper precautions, he's seen many who he feels were not handling Sugo's food responsibly.

On top of that, like many Joerin is frustrated with high commission rates Uber Eats and other delivery apps charge, which he says can be up to 32 per cent.

However, he says once that rate is fixed it's typically locked in, and tends to be determined by the brand recognition a restaurant can bring to Uber Eats, which he feels is unfair.

Then, of course, there was Uber Eats' legendary weekend system crash, which left Joerin in the lurch on a Friday with 60 orders cooked and ready to go that were never picked up.

He says he texted his brand rep at Uber Eats the next day to make sure everything would be in working order on Saturday, and when the rep said yes, Joerin brought in his paid staff and prepared for a regular day of work.

When the app crashed again that day, he says he received no call, any kind of warning or compensation.

Joerin also says he had paid out $9,000 to the app the previous week, but that when things went south no assistance, financial or otherwise, was available.

Ultimately, Joerin views Uber Eats as a "profit-driven business" that's "predatory towards restaurants and drivers, not community-driven and not respectful to our neighbours," and that the best part of being an independent business owner is that he gets to pick and choose who he works with.

Don't despair if you're a Sugo diehard: Joerin says Sugo is "working on a way to get food to people" and are "talking to local IT people about setting up systems."

In the meantime, they're still cooking for shelters, food banks and healthcare workers, and have released their tiramisu recipe for anyone to make at home.

by Amy Carlberg via blogTO
Posted by Arun Augustin at 7:46 AM