Toronto bakery known for its birthday cakes closing after 10 years 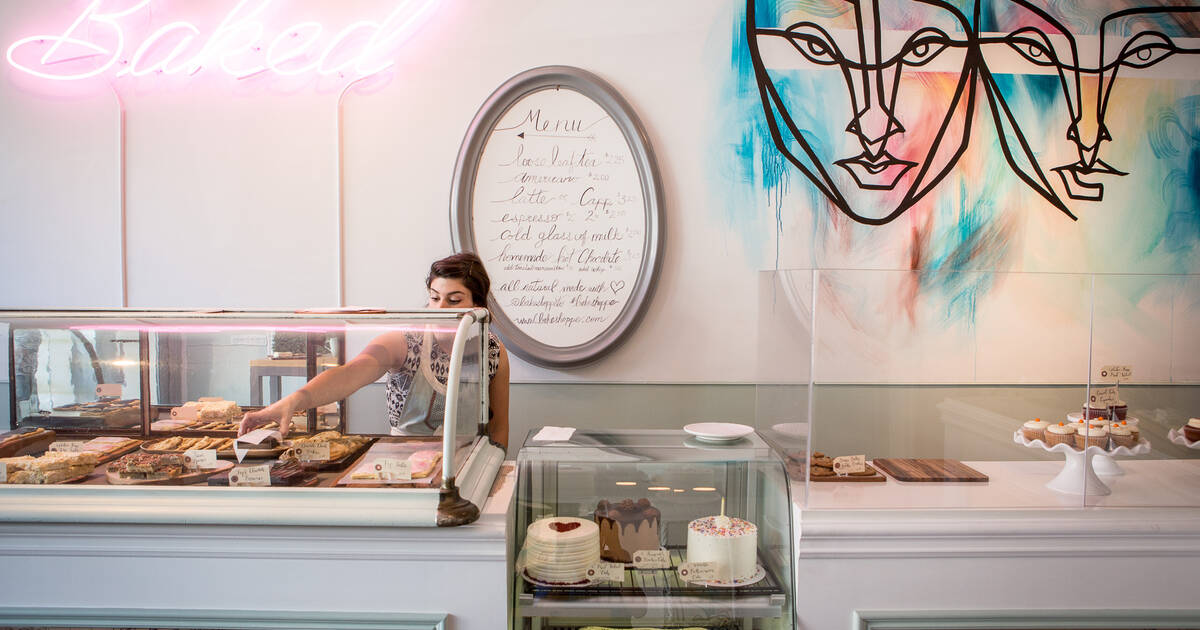 A Toronto bakery known for cake, cookies, cupcakes and brownies that started out as a wedding cake shop is closing its location after over 10 years.

Bake Shoppe has been a fixture of Little Italy for 11 years, and they've recently announced that with the coming of fall they'll be closing their doors.

"We've been operating on College for the last five years with Bake Shoppe's menu, and six years previous to that as the Wedding Cake Shoppe, mostly appointment only, a total of eleven years in the same location," says owner operator Cindy Coelho.

"We felt that it was time to make a change of space and pace given the current climate." The store's last official day open will be September 26, with some final very limited hours on September 27 for customer appreciation (giveaways!) and final farewells.

If you were hoping for one last custom cake, sadly you'll have to look elsewhere: they're all booked up for September. However, you'll still be able to get your hands on their small simple buttercream cakes, standard items like cookies and bars, and an expanded selection of frozen Bake Shoppe @ Home items.

The response to the announcement they're closing "has been so touching. A massive amount of people reaching out on Instagram and via email, our regulars, past clients, former employees, family and friends, other businesses in the neighbourhood," says Coelho.

"We've received a ton of well wishes, interest in our future plans, and people looking to place orders before our last day in our College Street spot."

" This isn't the end of Bake Shoppe," says Coelho. "The brand is absolutely continuing on in some capacity but we can't announce what's in the works just yet. We wish we could give you the DL...we're just waiting on a few things to be finalized before we can confirm details on what exactly is up next."

by Amy Carlberg via blogTO
Posted by Arun Augustin at 5:48 AM