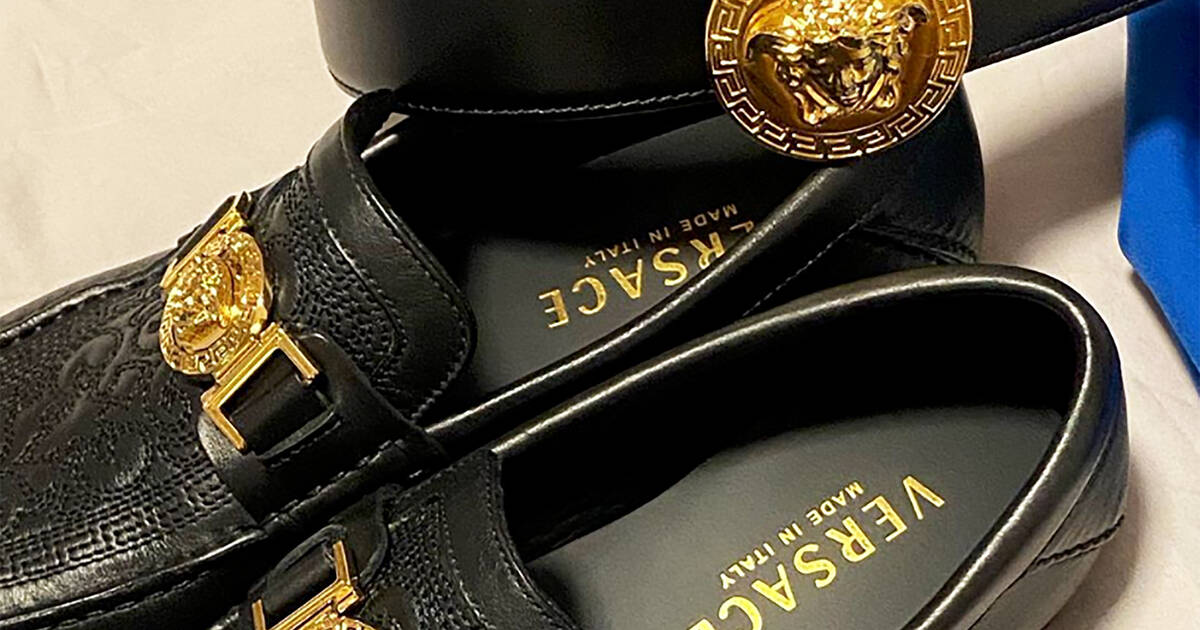 Things to do in Toronto this week usher in a slushy and grey December with a good dose of fun, including the reopening of the Paradise Theatre and the opening of a new chocolate store. You can pick up some Versace for cheap, and there are parties, music, film and free stuff on, too.

Trampoline Hall (December 2 @ The Garrison)
Trampoline Hall is back for a monthly instalment of insight, knowledge and interesting talks from Angela Shackel, Kristin Li and Brandon Ash-Mohammed.
Versace Sample Sale (December 2-5 @ Le Parc)
Authentic Versace gear is on sale for a hefty 90 per cent off with clothing, hand bags, jewellery, shoes, robes, accessories and more up for grabs.
Hoppy Holidays (December 3 @ Berkeley Church)
Break out your best Christmas sweaters for this annual celebration of all-things hops with lots of brews to try out, plus music bites and jolly good fun.
Local Heroes (December 3 @ Gladstone Hotel)
New is this exhibition that shines a spotlight on some of the galleries and artists that contribute to Toronto's dynamic and ever-growing art scene.
Läderach Chocolatier Suisse Grand Opening (December 4 @ Läderach Chocolatier Suisse Eaton Centre)
One of Switzerland's biggest chocolatiers is opening a location inside the Eaton Centre to feature a huge range of Swiss chocolate products.
The Andy Kim Christmas Show (December 4 @ Queen Elizabeth Theatre)
Get ready to rock in support of CAMH with a star-studded lineup including Tracey Ullman, Ron Sexsmith, Sloan, Bif Naked, Men Without Hats and lots more.
Ralph (December 5 @ The Mod Club)
Toronto's own rising disco pop star is making her mark on the city's music scene after partying with The Darcy's and performing with Carly Rae Jepsen.
The Basement Revue (December 5-26 @ Paradise Theatre)
Paradise Theatre kicks of its grand opening week by hosting Jason Collett’s cross-arts showcase featuring some of Canada’s brightest talents.
JAYU's Human Rights Film Festival (December 6-10 @ Hot Docs Ted Rogers Cinema)
Human rights and how they are handled and mishandled is at the heart of the film festival that features a selection of works from 13 countries.
German Sparkle Party (December 7 @ Lithuanian House)
Inspired by epic European club parties, this sexy jam includes three rooms of house music and encourages lots of colourful, shimmering costumes.
FAN EXPO Holiday Market (December 7 @ Metro Toronto Convention Centre)
Fan Expo may be a long way off but its famous marketplace is back for the holidays with tons of pop culture goodies for the geek in your life.
Krampus Ball (December 7 @ The Opera House)
An alternative to the typical Christmas sweater party, this annual ball celebrates the season with a sweaty night of music, performances and costumes.
Swedish Christmas Fair (December 7-8 @ Daniels Spectrum)
Hallå, holiday shoppers! This big, traditional Swedish fair is back in a new location to feature food, drinks, gifts, crafts and more, plus performances and music.
Bend It Like Beckham: The Musical (December 7-24 @ St. Lawrence Centre for the Performing Arts)
The classic gal-pal teen flick gets a musical comedy remake with British and South Asian music and dance, laughs and a healthy dose of girl power.
Paradise Day (December 8 @ Paradise Theatre)
The newly reopened Paradise Theatre is welcoming patrons in after 13 years with a showcase of iconic films that pay homage to the cinema's namesake.

by Lisa Power via blogTO
Posted by Arun Augustin at 6:10 AM