Ontario blasted for not basing their climate plan on realistic data 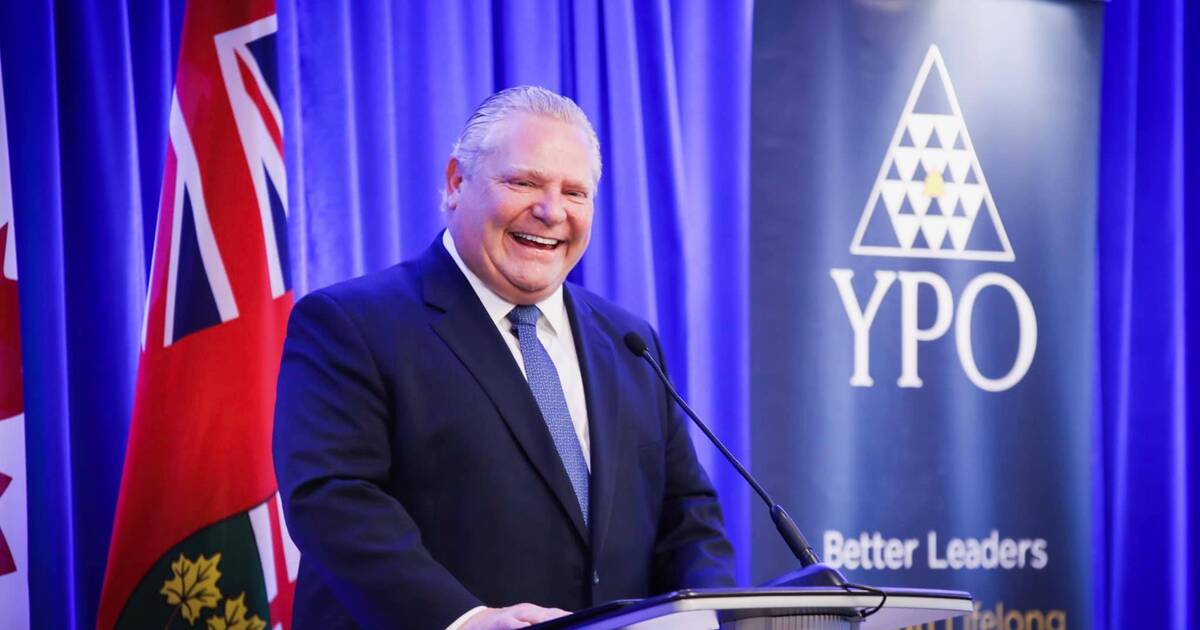 The 2019 annual report by the auditor general examined the Ford Government's “Made in Ontario” environmental plan, which aims to reduce carbon dioxide emissions 30 per cent below 2005 levels by 2030.

"Our office's analysis found that the emissions reductions in the plan are not yet supported by sound evidence," Lysyk writes in the scathing report, which includes recommendations to help Ontario achieve reduction targets outlined in the Paris agreement.

The report also found that the Ford government’s climate change targets were predicated on programs that were cancelled by the government back in 2018.

The report said the government assumed there would be 1.3 million electric vehicles on Ontario’s roads by 2030, which would reduce the province’s dependency on fossil fuels and help to reduce harmful emissions. But the estimate is based on an electric vehicle purchasing program that no longer exists.

The report also outlines a number of areas where certain ministries did not fully comply with the Environmental Bill of Rights.

In a statement released by Ontario's NDP, leader Andrea Horwath says the Ford government is taking things from bad to worse.

The Ford Conservatives ran on the claim that they’d clean up Kathleen Wynne’s mess — but a new report from the Auditor General paints a picture of Ford taking things from bad to worse. Ford’s cuts are putting people and the environment at risk. https://t.co/fmGoDCyUW9 #onpoli

“Ford’s evidence-snubbing scheme is condemning families all over the province to even more flooding, intense storms, tornadoes and wildfires,”said Andrea Horwath, Leader of the Official Opposition New Democrats.

by Olivia Levesque via blogTO
Posted by Arun Augustin at 2:34 PM