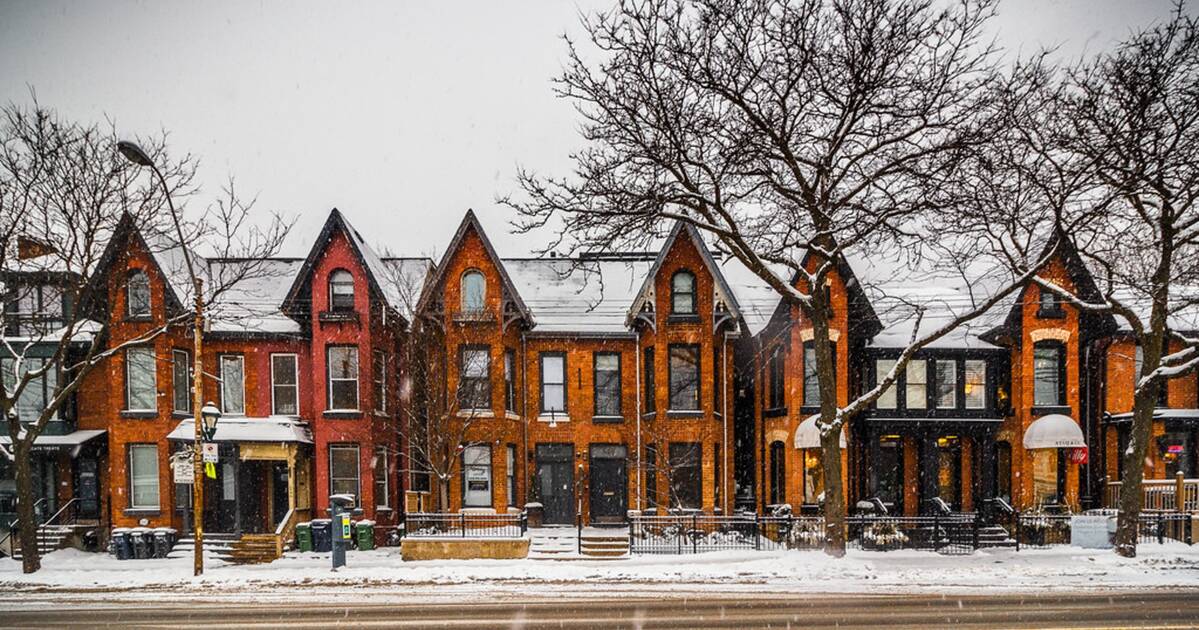 Toronto home sales saw a major increase in the month of November and the city's home prices saw their fastest spike since 2017.

According to the newly released November 2019 stats from The Toronto Real Estate Board (TREB), home sales in November rose 14.2 per cent from a year ago, with 7,090 homes sold and purchased within the month.

The TREB cited strong population growth and declining mortgage rates as factors that helped increase sales and competition between buyers.

"Strong population growth in the GTA coupled with declining negotiated mortgage rates resulted in sales accounting for a greater share of listings in November and throughout the second half of 2019," said Jason Mercer, TREB’s Chief Market Analyst, in a statement.

A lack of supply in the housing market also helped increase home prices, as new listings were down by 17.9 per cent.

As market conditions continued to tighten in Nov 2019, with increased sales up against an increasingly constrained supply of listings, the annual rate of price growth continued to accelerate. What is your take? Comment & share it with us now! #Marketwatch #NovemberMarketWatch pic.twitter.com/vIHIQjC6kl

The average price rose to $843,637 in November, which was the fastest annual price growth since May of 2017.

The Expert Take: Here is what TREB President Michael Collins had to say about the November Market watch numbers:

In the same statement, Mercer added that increased competition between buyers resulted in the acceleration in price growth.

"Expect the rate of price growth to increase further if we see no relief on the listings supply front," he said.

by Mira Miller via blogTO
Posted by Arun Augustin at 9:35 AM