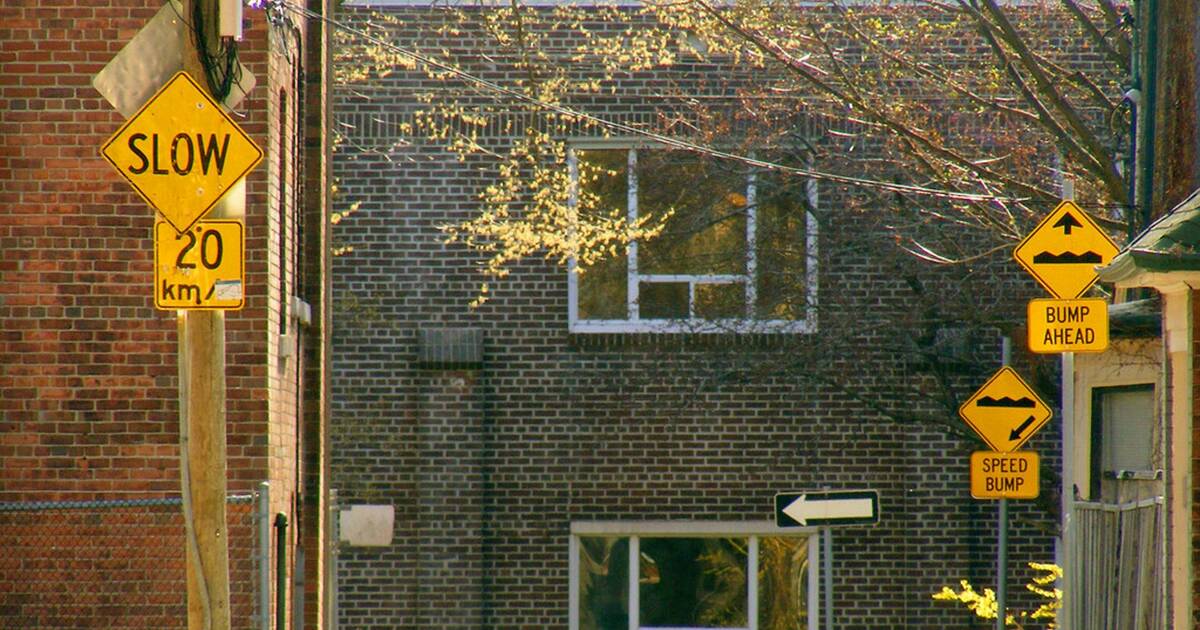 Based on new regulations implemented by the Ontario government this week, Toronto and other municipalities in the province will finally be able to use photo radar to enforce the rules of the road and to ticket speeding drivers.

The new regulations came into effect on December 1 and they govern automated speed enforcement (ASEs).

Toronto has been pushing for the use of photo radar to enforce traffic laws for a while now. Last year the city installed cameras in school zones, but they were only used to collect data.

Now Toronto can finally install and utilize these cameras to catch some of the dangerous drivers terrorizing the city's roads.

"Three elderly people were tragically killed on our streets by drivers within the last week, including a hit-and-run where police report drivers callously drove around a 77-year-old woman’s body after the collision without stopping," Mayor John Tory said in a statement.

"While police are continuing to investigate these deaths, we know in the vast majority of pedestrian collisions excessive speeding is a factor and the drivers involved are to blame."

Regulations say vehicle photographed and ticketed must be exceeding the posted speed limit. Doesn't require a buffer or grace gap, like must be xx kms over the limit. Any amount over can, depending on municipality's rules, result in a ticket.

Tory said if the city had the power to green-light this process without the province's help, cameras would have been operating on Toronto's streets months, if not years ago.

"To help make our streets safer, I have been pushing for years for the province to give the City of Toronto and other municipalities the ability to deploy automated speed enforcement cameras on our streets outside schools and in community safety zones and I want to thank the province for moving forward with these regulations," he said.

Tory also said the city intends to roll out speed cameras in 50 locations across the city, and he's already asked Transportation Services to move immediately to begin the process laid out in the provincial regulations in order to do so as soon as possible.

Bravo #Ontario Meanwhile Alberta is taking a big step away from traffic safety by cutting back on photo radar. @YourAlberta will you re-introduce it when we reach the horrendous number of road fatalities that Toronto is seeing now? https://t.co/HfrBuKlhHm

Unfortunately, photo radar isn't actually likely to be rolled out in Toronto until spring — as a detail in the provincial regulations requires municipalities to post signs at each location warning that photo radar is coming 90 days in advance.

The city of Toronto plans to use photo radar as a part of their Vision Zero Road Safety Plan which is focused on eliminating collision-related fatalities.

The city is also doubling the number of red light cameras and creating many new crosswalks and signalized intersections.

According to Tory, other North American cities have seen a decline in traffic fatalities since implementing automated speed enforcement.

For example, in New York, traffic fatalities near schools with photo radar cameras were reduced by more than half and speed dropped by more than 60 per cent.

In Edmonton, collisions with fatalities or severe injuries were reduced by 32 per cent.

"I firmly believe the speed cameras will help protect our residents and reduce collisions," Tory said.

"It is my hope that when the province reviews the regulations, the evidence will be clear that it is saving lives."