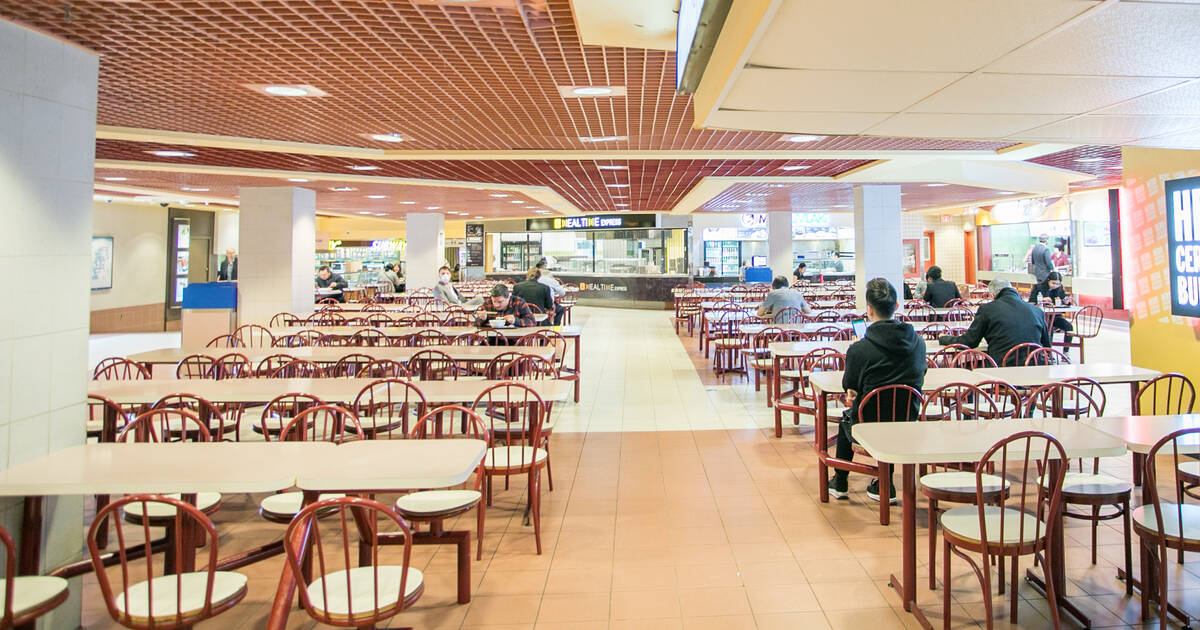 More details on what Ontario can expect when the province enters Stage 3 of reopening were provided by Premier Doug Ford today.

Ford was asked during his daily press conference about when Ontario will be entering Stage 3 of the Framework For Reopening Our Province as cases in many regions are steadily declining.

He explained that the data first goes through a committee that passes it on to a health table and "then the health table has the final call on it."

When pressed to offer a timeline, such as the end of July, Ford said that estimate was "pretty close" but couldn't pin down an exact date.

Ford also noted which businesses are expected to reopen in the final stage of Phase 2 before moving into the next phase of recovery.

"Everything except large, large venues," he said. "Be it the Blue Jays games; we can't have 50,000 people at. Rock concerts, any concerts. Hockey games, so on and so forth."

"But most all businesses will be able to reopen."

Last week, Minister of Health Christine Elliot said that about a week's worth of data was still needed from Stage 2 to assess the possibility of moving into Stage 3.

During Stage 3, all remaining workplaces would be able to reopen safely and larger gatherings would be allowed. The province-wide state of emergency that's in place until July 15 would also be lifted.

The Ontario government also announced today that it will be investing $3 million to make virtual health and safety training free to ensure employers and employees operate in a safe environment as things begin to reopen.

The province is also ramping up resources for inspectors by increasing the number to 500 meant to help make sure workplaces are following health and safety guidelines.

Already, some workplaces such as grocery stores have begun to loosen COVID-19 restrictions, allowing customers to bring in their own bags and offering hot food and deli services.

Meanwhile, other businesses, such as gyms, have planned rigorous health and safety measures like by-appointment-only workouts and enhanced cleaning to prepare for when they finally reopen.