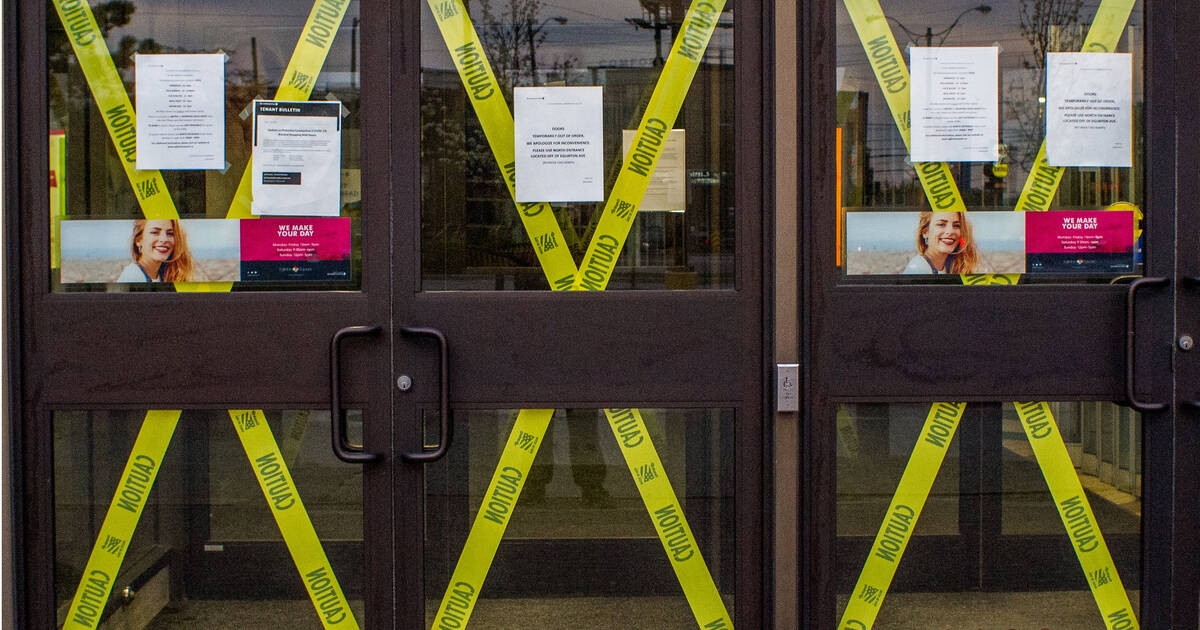 This is the state of emergency that doesn't end. Yes, it goes on and on my friend... for at least two more weeks, that is.

Ontario Premier Doug Ford's office has confirmed that a PC motion will be tabled on Wednesday to extend the ongoing provincial declaration of emergency until July 24 to "ensure important measures remain in place to address the threat of COVID-19."

If the motion passes (and it will thanks to a PC majority government) this will be the seventh time that Ford's camp has extended a state of emergency since it was first declared on March 17 in response to the pandemic.

The declaration, which gives the government expanded powers under the Emergency Management and Civil Protection Act, is currently set to expire on July 15.

Once it's no longer in place, the government cannot issue any new emergency orders under it, hence the stated reason for extending it again.

"Based on current public health trends, we expect this to be the final extension of the provincial declaration of emergency," said spokesperson Ivana Yelich in a statement Tuesday ahead of Ford's daily press conference.

NEW: Ford Govt. will table a motion tomorrow extending the provincial state of emergency until July 24, so that the Reopening Ontario Act passes by that date. Based on current health trends, govt. expects it will be the FINAL extension for state of emergency. #onpoli #covid19

The premier himself said on Tuesday afternoon that the move was necessary to allow his government to continue moving quickly, passing necessary orders to keep people safe in a matter of hours, as opposed to weeks.

"We're doing it to protect the people of Ontario, that's what it comes down to," said Ford. "Hopefully we'll move on very shortly... we'll be done hopefully by the end of July sometime maybe."

Done with the state of emergency yes, but the government is now in the process of passing new legislation that would allow it to extend and maintain specific pandemic emergency orders.

"Today, the Ontario government introduced proposed legislation that, if passed, would give the province the necessary flexibility to address the ongoing risks and effects of the COVID-19 outbreak," reads a release from the province announcing the move.

Today we introduced the Reopening Ontario Act that, if passed, would give us the flexibility and tools we need to protect our most vulnerable and support our healthcare systems as we continue to recover from #COVID19.

The province says that the ability to extend orders under this new legislation would be limited to a period of one year, "unless extended by the Ontario legislature."

No new measures could be ordered, in theory, under this model, though the legislation does permit the Lieutenant Governor in Council "to amend certain emergency orders" related to workplaces, business closures, organized public events, gatherings, the provision of goods and public health advice.

"While the declaration of emergency may come to an end shortly, the risk posed by COVID-19 is likely to be with us for some time to come," said Solicitor General Sylvia Jones on Tuesday.

"This new legislation would provide the government with the necessary flexibility to ensure select tools remain in place to protect vulnerable populations, such as seniors, and respond to this deadly virus."

Emergency orders that won't be extended include price gouging prohibitions and cannabis delivery.