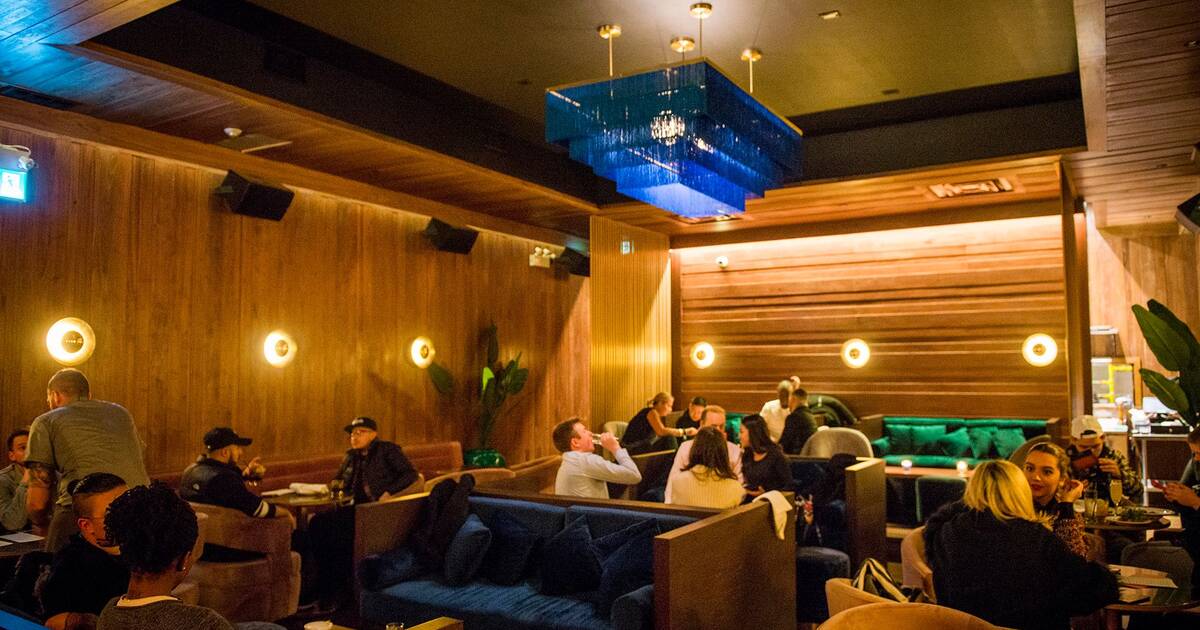 A plush King West bar that recently became famous for hosting a secret, indoor party amid a global pandemic just lost one of its most-high profile investors (you know, in addition to the liquor license and potentially hundreds of thousands of dollars in fines it already lost).

Wildly-successful serial entrepreneur Michelle Romanow, the youngest cast member on Dragons's Den, announced Monday afternoon that she was cutting all ties with Goldie.

Romanow, billed as a co-owner of the club, had previously described the establishment as her "first brick and mortar angel investment."

Despite her financial ties, however, the business mogul said in a statement that she has "never been involved in the day-to-day management of the restaurant."

"I was deeply disappointed to learn about the event that took place at Goldie on June 26," wrote Romanow of the night Toronto Police found an estimated 150 people partying inside the club, violating emergency orders and public health reccomendations.

"I didn't know this event was going to take place and I wasn't in town when it did," she continued in a statement. "Obviously, I would never condone this kind of behaviour given the current circumstances."

Toronto Police did say that the club's owner, manager and corporation would be charged with failing to comply with an order made during a declared emergency, but it is unclear if Romanow falls into that group.

Either way, she's sold her shares and pushed eject on the Goldie investment. In other words, she's out.

"Although my connection with the company has come to an end, I believe Goldie management should fully cooperate with authorities and public health officials in any manner as it may be requested," wrote the Dragon in her statement.

"I strongly encourage anyone who attended this or any similar event to get tested for COVID-19."