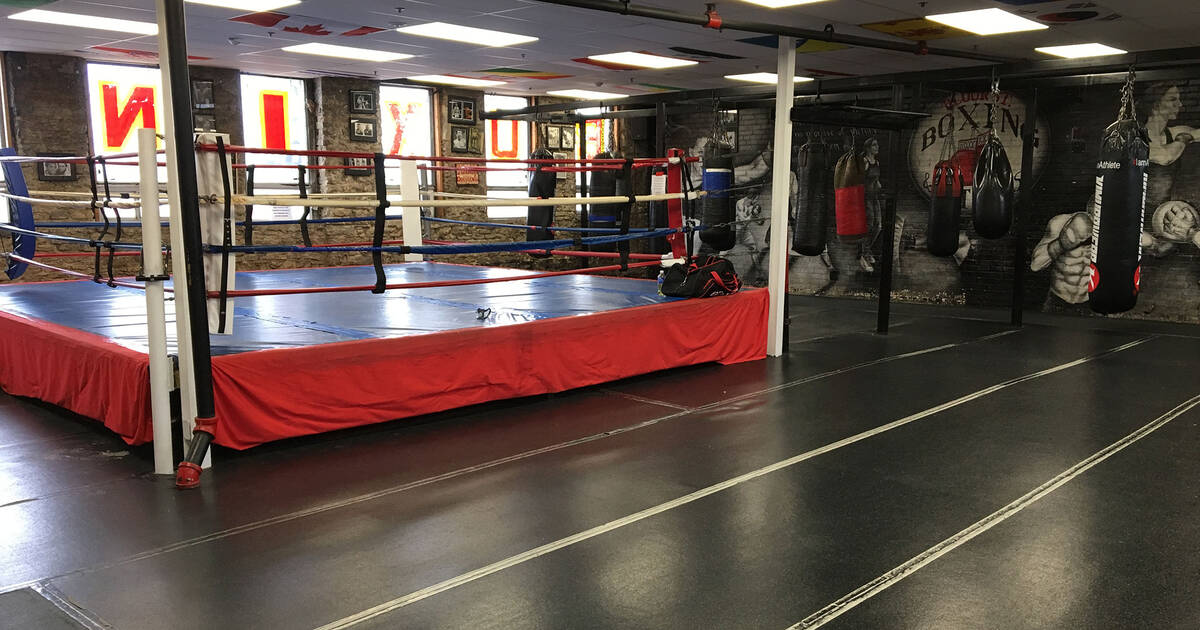 An independent boxing gym, known for its free community programming and iconic giant colourful boxing glove statues, is at risk of shuttering permanently after more than two decades in business.

Bloor Street Boxing & Fitness, which has graced the corner of Bloor and Dundas West since 1994, has issued a call for support after months of forced closure due to the health crisis.

Bloor Street Boxing and Fitness needs to raise $80,000 (!) or it will close. chip in and save the Big Gloves! a local landmark if nothing else!https://t.co/pyw5dhPXoe

"During the shutdown our revenue stream stopped but our bills did not," a GoFundMe campaign for the facility reads. "We are still expected to pay rent and utilities during the shutdown and that has caused an extreme financial burden that will not be made up the moment we reopen our doors."

Thankfully, the gym has been given the go-ahead by the province to reopen with stringent health and safety measures in place sometime "in the near future," assuming it can financially survive until then.

Former lightweight National Champion Paul Ryan started the business initially as a way to get at-risk young people off the streets and into the sport.

Since its beginnings, it has grown into a full service two-storey 24-hour gym with a variety of training options and classes, including specialty ones like Shape Your Life, offered to trauma and violence survivors, and the long-running Boxers Against Drugs Guns Everywhere for youth. Both programs are free of charge.

It's known for its no-nonsense inclusive environment and for having "all the amenities of a big gym and none of the pretension" for amateurs and professionals alike, whether they are looking to pick up boxing, yoga, or just stay physically fit.

Members and neighbours are rallying for the gym, with just over $4,000 raised so far in two days. Hopefully, that number can get closer to the goal in time for next month for this legendary Toronto spot — and the oversized gloves that flank its doors — to stick around.