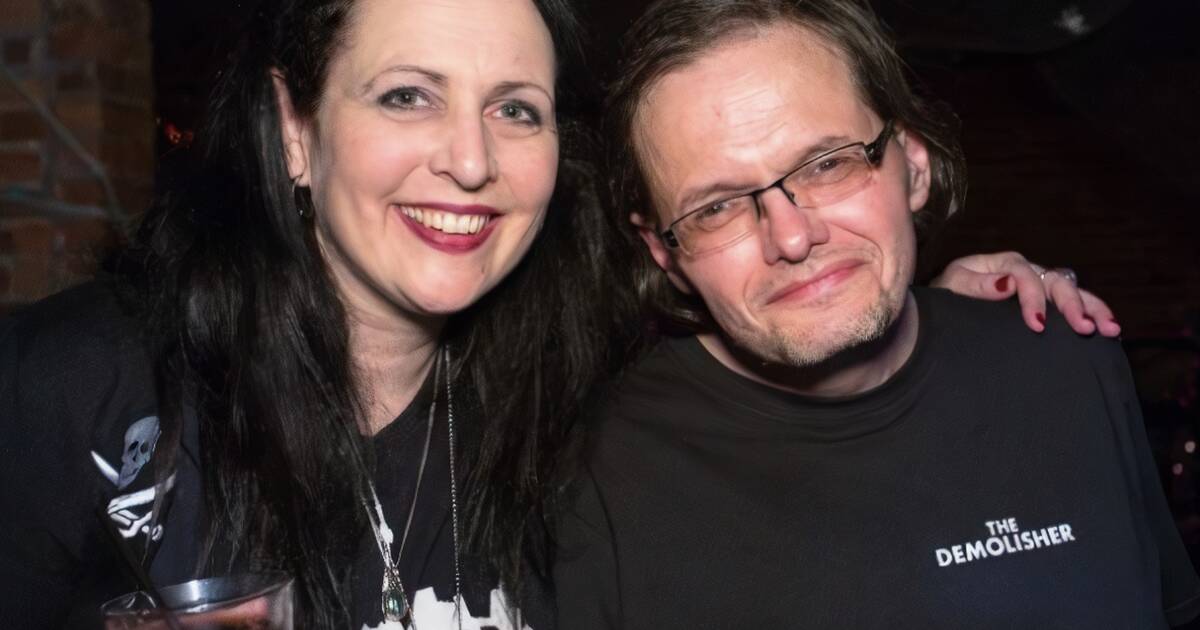 People in Toronto are rallying behind a man, who's known for volunteering at hundreds of film events and festivals in the city throughout the years, by raising money to help him avoid becoming homeless.

A GoFundMe campaign was started for Harvey Lalonde by Kelly Stewart just one day ago, and it's already raised $13,517 as of Wednesday morning.

"Harvey Lalonde has been an indispensable part of film festivals in Toronto for decades," wrote Stewart in the fundraiser description. "If you have been to any major film event you have likely seen Harvey's smiling face tearing your ticket, giving directions or guiding crowds into screenings."

She wrote that Lalonde has fallen on hard times and has been unfairly evicted from his home, adding that rising rents and challenges with COVID-19 have put many people in Toronto at risk of becoming homeless.

My friend, Harvey Lalonde has been an institution in the Toronto film festival industry for years. He has been unfairly evicted from his home, and needs our help. Any amount helps Harvey find a new home, and gets him back on his feet. 💛 https://t.co/Fe5f0Eyo7V

The funds from the campaign will go toward Lalonde's moving expenses and ideally help him secure a new home in the city, according to Stewart.

"This isn't charity for Harvey," she wrote. "This is a thank you and a helping hand for someone that means so much to all of us."

Meanwhile, members of the Toronto film community have been donating generously while sharing what Lalonde has meant to them over the years.

Founder and festival director of the Toronto After Dark Film Festival Adam Lopez posted a link to the fundraiser on Facebook, writing: "Harvey Needs Our Help! A wonderful volunteer at Toronto After Dark Film Fest and many other events in the city Harvey Lalonde is sadly facing homelessness in the next few weeks. A GoFundMe at the link below has been set up for donations to help him find a place to stay."

Organizers from other festivals including the Toronto Reel Asian Film Festival, TO Spring of Horror & Fantasy and Hexploitation Film Festival have also donated to help Lalonde and left comments expressing gratitude for everything he's done for the city's film community.

One of our valued festival community members, Harvey Lalonde, was unfairly evicted from his home. More information surrounding the situation is in the following link and we encourage you to donate if you can and share the Gofundme made for him. https://t.co/IjVRLUt3TF

"Almost at every movie screening that I went to.... Harvey was in line - waiting for a ticket," wrote one member of the Toronto film community in the comments section fo the GoFundMe. "Every time I attended TIFF, Toronto After Dark Film Festival, or any other festival, Harvey was volunteering and always smiling. Happy to help keep that smile on his face."

"Harvey *is* the heart and soul of the film and festival community, with an amazing soul and heart that shines with every person he interacts with," wrote another. "All the best good sir!"