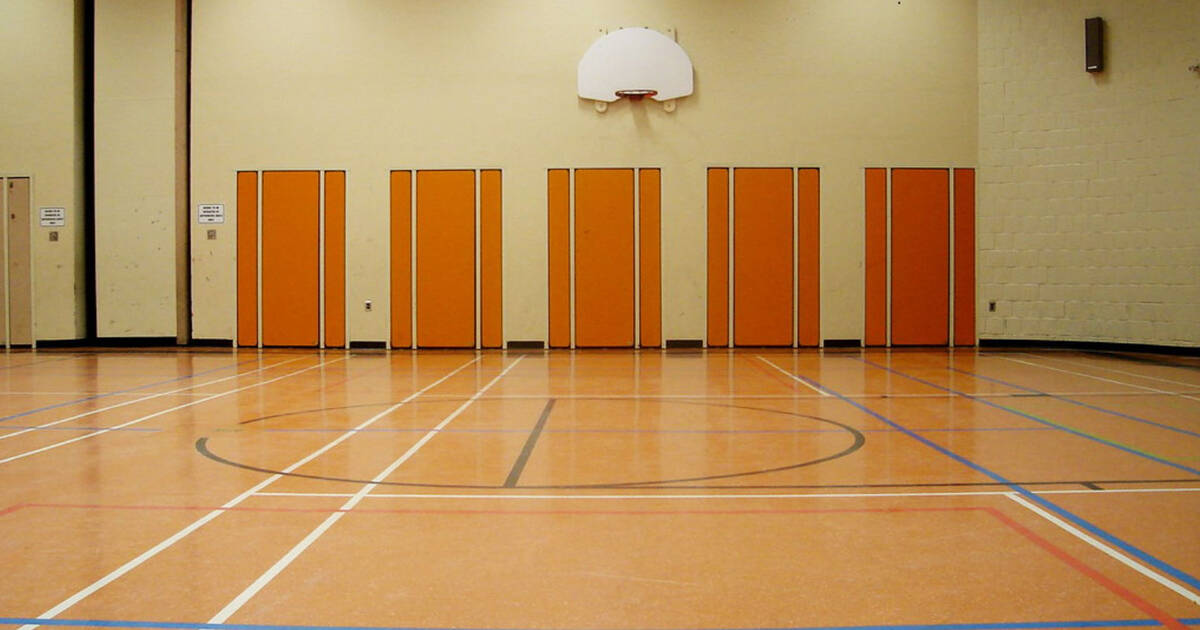 Since the beginning of the lockdown, many of Toronto's vacant community centres have been used as temporary shelters for some of the most vulnerable people during the COVID-19 pandemic.

But on Thursday, Toronto officials announced that more than 200 people have been moved from community centres, and the city announced they're preparing to reopen the centres to the public.

"All City of Toronto community centres have now been returned for community use after helping with the COVID-19 response," said the city in a release today.

"Before any of the centres reopen for use by the community they will undergo cleaning as per all recommended protocols."

Repurposing the community centres allowed for the city to enforce physical distancing at all 75 Toronto shelters, which continue to function at maximum capacity.

Residents were able to shower and do laundry, and were provided with meals and support during their stay. All residents were screened, and anyone exhibiting symptoms was sent to assessment centres followed by an isolation or recovery site, if necessary.

A city spokesperson said that we can expect many of Toronto's community and recreation centres to reopen by July 13 for campers ages 6 to 12 enrolled in Toronto's new alternative summer camps program, CampTO.

Indoor pools and limited uses of the centres will pick back up at a later date, though when and for which amenities is still not clear. Meanwhile, outdoor pools have officially reopened — some until as late as 11:45 p.m.