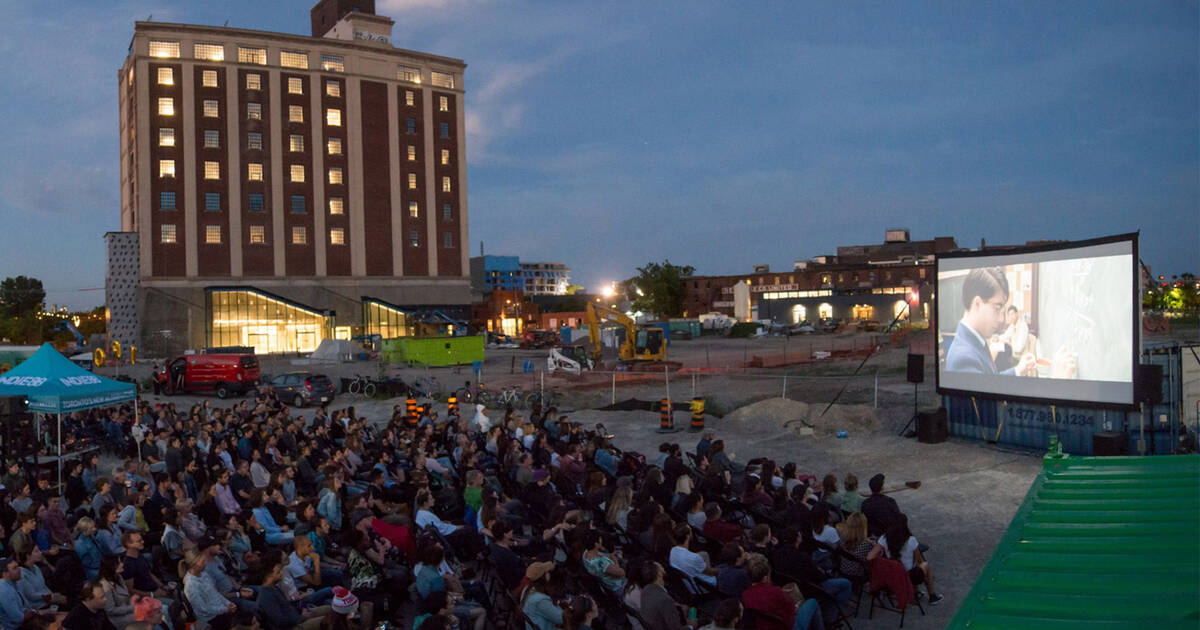 We're midway through the week and events in Toronto today will see Open Roof wrap up for another season and the creators of Ming's Dynasty in for a chat. Summer Wednesdays is back and there's comedy, drag, music and a Spice Girls-inspired dinner party.

Open Roof (August 21 @ Open Roof Festival)
Open Roof is ready to wrap up another year of movies and music under the stars with a screening of Booksmart and a performance by Basement Revolver.
Ming's Dynasty (August 21 @ Back Lane Studios)
All six episodes of Ming's Dynasty from the first season are screening as part of this free event followed by a Q&A with the creators.
Body Party (August 21 @ The Great Hall)
It's a big night in support of pro-choice with a party/fundraiser/music festival and arts market, featuring performances by Ralph and The Beaches.
Laughsploitation (August 21 @ Eyesore Cinema)
Laughsplotation is back to combines comedy with film during this edition that sees local comics perform alongside a screening of Cradle 2 The Grave.
House of Kings (August 21 @ Glad Day Bookshop (Church))
It's been a big first year for this drag king show that's ready to celebrate with a great lineup of kings, a march market and lots more surprises.
The Up and Comers (August 21 @ Rivoli)
Local emerging LGBTQ+ comics are dropping by for this edition of Up and Comers that showcases the next generation of queer comics.
Abigail Lapell (August 21 @ Burdock)
Call it prairie noir or Canadiana desert rock. Abigail Lapell takes it slow with modern folk that combines hating vocals with gorgeous strumming.
Spicy Spice Girl Dinner (August 21-25 @ Urban Acorn Catering)
A world of spicy flavours is on at this big, vegan, five-course dinner series with Spice Girls-themed dishes inspired by Baby, Sporty, Ginger, Posh and Scary.
Evergreen's Summer Wednesdays (August 21-28 @ Evergreen Brick Works)
Summer Wednesdays are almost at a close but there's time to take in the valley from the comfort of a Muskoka chair with drink in hand.
CNE (August 16 - September 2 @ Exhibition Place)
There's all sorts of things to see and do at the CNE: food to try, games to play, rides to take and plenty of other things to check out.

by Lisa Power via blogTO
Posted by Arun Augustin at 5:42 AM