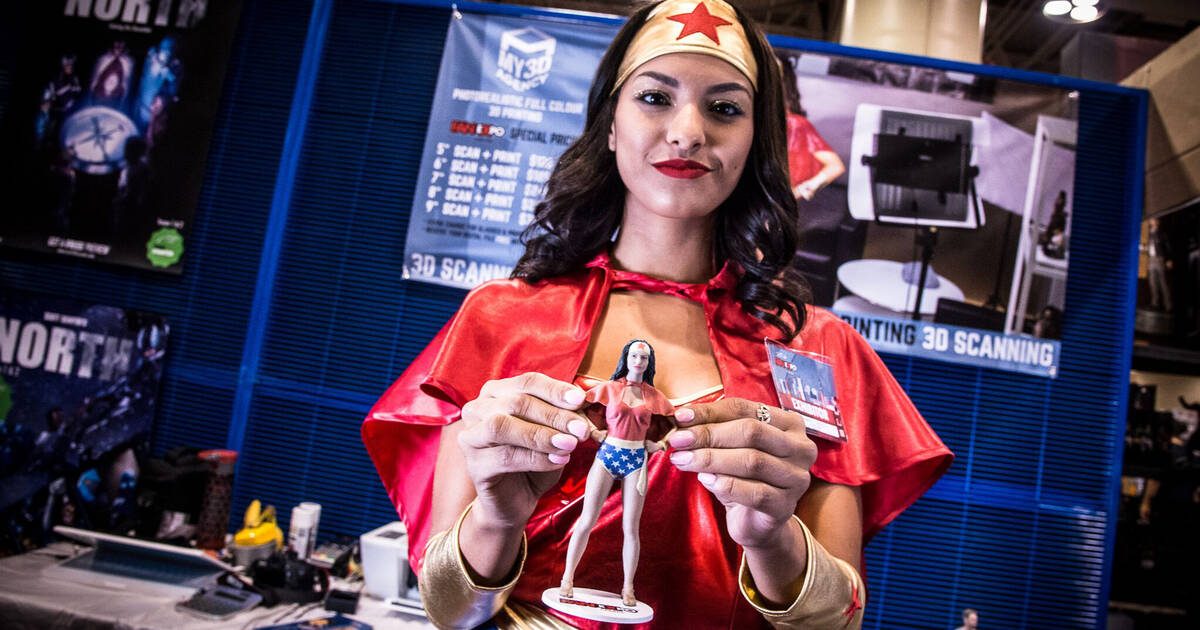 Superfans, assemble! Fan Expo kicks off as part of events in Toronto today with tons of special guests in-tow. Elsewhere, you can catch a free otudoor movie under the stars and get your hands on some comfy Crocs. A local brewery is having a birthday party and there's lots of music to check out.

Chaplin's The Kid (August 22 @ Bell Manor Park)
Bring a blanket for this edition of TOPS with Charlie Chaplin's silent film The Kid screening among snacks, drinks and merch.
Kenny Glasgow (August 22 @ Everleigh)
Deep house and disco mixes are what DJ and producer Kenny Glasgow are about as he spins alongside Shannon Young and Butrous.
Honey Jam (August 22 @ Mod Club)
Honey Jam is back to showcase some of the city's best up-and-coming female artists with all proceeds going to support programs for women and girls.
House Work (August 22 @ The Shop)
Put on your dancing shoes for this dance party that celebrates all forms of house music, including deep house, tech, Afrohouse, electro and future.
Planned Dilemma (August 22 @ Lee's Palace)
Hamilton's Planned Dilemma has carved out a spot for themselves among the alt-rock scene with the help of Amina Axi's powerful lead vocals.
Hackers (August 22 @ Revue Cinema)
The author of Girl Gone Viral, Arvin Ahmadi is in to talk about his book that inspired the Angelia Jolie-lead 1995 film about a young hacker.
Kensington Brewing Company's 2nd Birthday Party (August 22 @ Kensington Brewing Company)
K-Brew is ready to turn two and the local brewery is celebrating with cheap drinks, games, prizes, food, live music, tours and tastings.
Dayglow (August 22-25 @ Madison Avenue Pub)
Summer is coming to an end, but there's still time for a big jam spread throughout the Maddy with hot tubs, lawn games and all-beach everything.
Crocs Warehouse Sale (August 22-25 @ Markham Fairgrounds)
Save big on all kinds of footwear and clothing at this big warehouse sale with lots of styles and brands like Crocs, Callaway Golf and Saucony Running Shoes.
Fan Expo (August 22-25 @ Metro Toronto Convention Centre)
All-things fandom are on at this annual pop culture convention with special guests, a big market, workshops, performances and lots more.