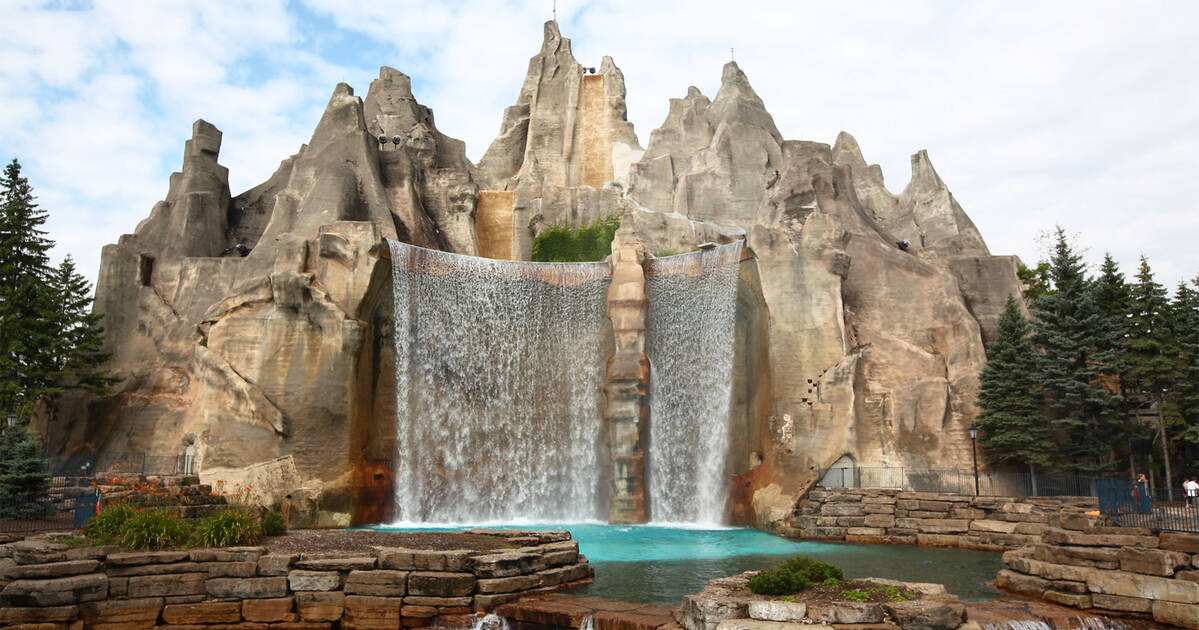 Canada's Wonderland is a place like no other, and those who've been there know that for sure.

But now, thanks to TIME's 100 Greatest Places 2019 list, everyone else will know too.

The list ⁠— which includes categories such as museums, parks, restaurants, and hotels ⁠— was compiled using suggestions from TIME editors, correspondents around the world and industry experts.

Each one was then evaluated based on quality, originality, sustainability, innovation and influence.

TIME then created a list of "100 new and newly-noteworthy destinations to experience right now," and it's no wonder Wonderland made the list.

Part library, part urban farm, part playground, the VAC Library in Hanoi is one of the World's Greatest Places of 2019 https://t.co/xZwMyJRQsG pic.twitter.com/5GdeC8kBvf

Spots like the the Geosea Geothermal Sea Baths in Iceland, the National Kaohsiung Center for the Arts in Taiwan and the Newseum in Washington, D.C. also earned spots on the list.

In TIME's write-up about Canada's Wonderland, the new Yukon Striker ride is pointed out as noteworthy, as it is now "the world’s tallest, fastest and longest dive coaster—a model that features a 90-degree drop."

"This coaster plunges into an underwater tunnel, does a 360-degree loop and has floorless cars that leave riders hanging in the open air as they careen along its 3,625 ft. of track for 3½ minutes of unbridled thrills," said Alejandro de la Garza.

The only other Canadian location to be granted a spot on the list is the Central Library in Calgary, one of North America’s largest library systems.

by Mira Miller via blogTO
Posted by Arun Augustin at 10:39 AM