The ROM just got a sparkling new extension 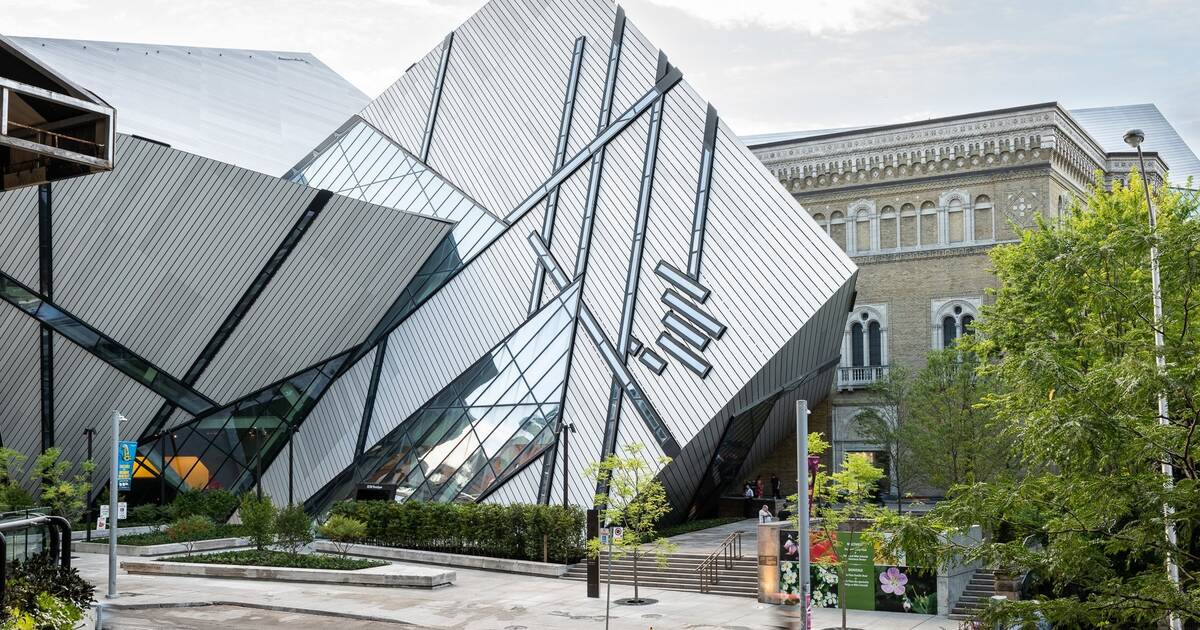 A brand new outdoor terrace and plaza was announced for the ROM last year, and now it's finally a reality.

The Helga and Mike Schmidt Performance Terrace and the Reed Family Plaza opened yesterday, and the 13,595 square-foot public space only further beautifies the Royal Ontario Museum.

Introducing our newest way for you to enjoy the ROM! 🌳 🌸

The terrace was designed by Toronto architect Siamak Hariri of Hariri Pontarini Architects, and it overlooks a U of T walking path called Philosopher’s Walk.

The plaza features gardens and seating, while the terrace will host open-air musical and theatrical performances.

"(It’s) just a wonderful space and I know everybody who passes by will want to come in and enjoy the greenery that will be beautiful all year round,” Josh Basseches, CEO and Director of the ROM, told CTV News.

The two new spaces are just a few of the museum's many renovations over the past year, along with fixing up the museum's face on the Queens Park side and finally opening the Weston entrance after 10 years.

The space is named after the lead donors on the project.

Starting in September, there will regular programming at The Helga and Mike Schmidt Performance Terrace every Saturday and Sunday from noon to 3 p.m.

by Mira Miller via blogTO
Posted by Arun Augustin at 12:39 PM