Drake has a mattress worth $395,000 and it's the most extravagant thing ever 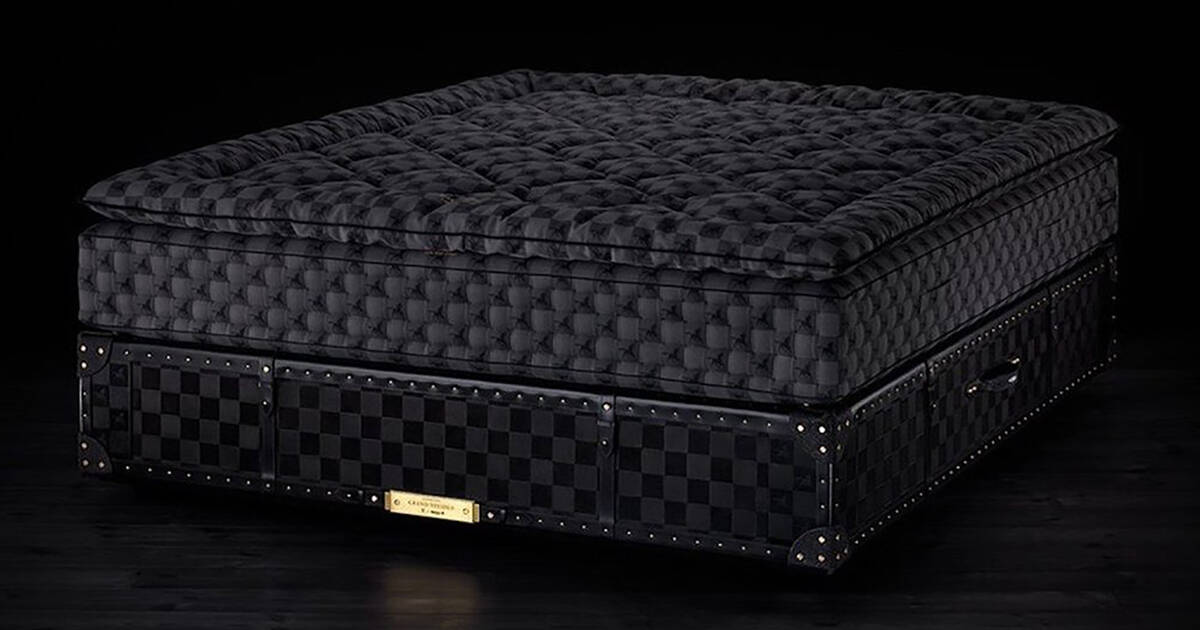 Imagine a piece of furniture that costs the equivalent of a pre-construction condo just outside of Toronto proper where you can snuggle up, eat chips and watch Netflix.

That would be Drake's mattress.

The mattress first made its appearance as an unassuming bed when the Toronto rapper's Bridle Path mansion was featured in Architectural Digest.

You wouldn't know it from the pictures, but underneath the manicured bedspread lay the Grand Vividus mattress, created by Swedish bed-maker Hästens and custom-designed for Drake for the price of $395,000 US. 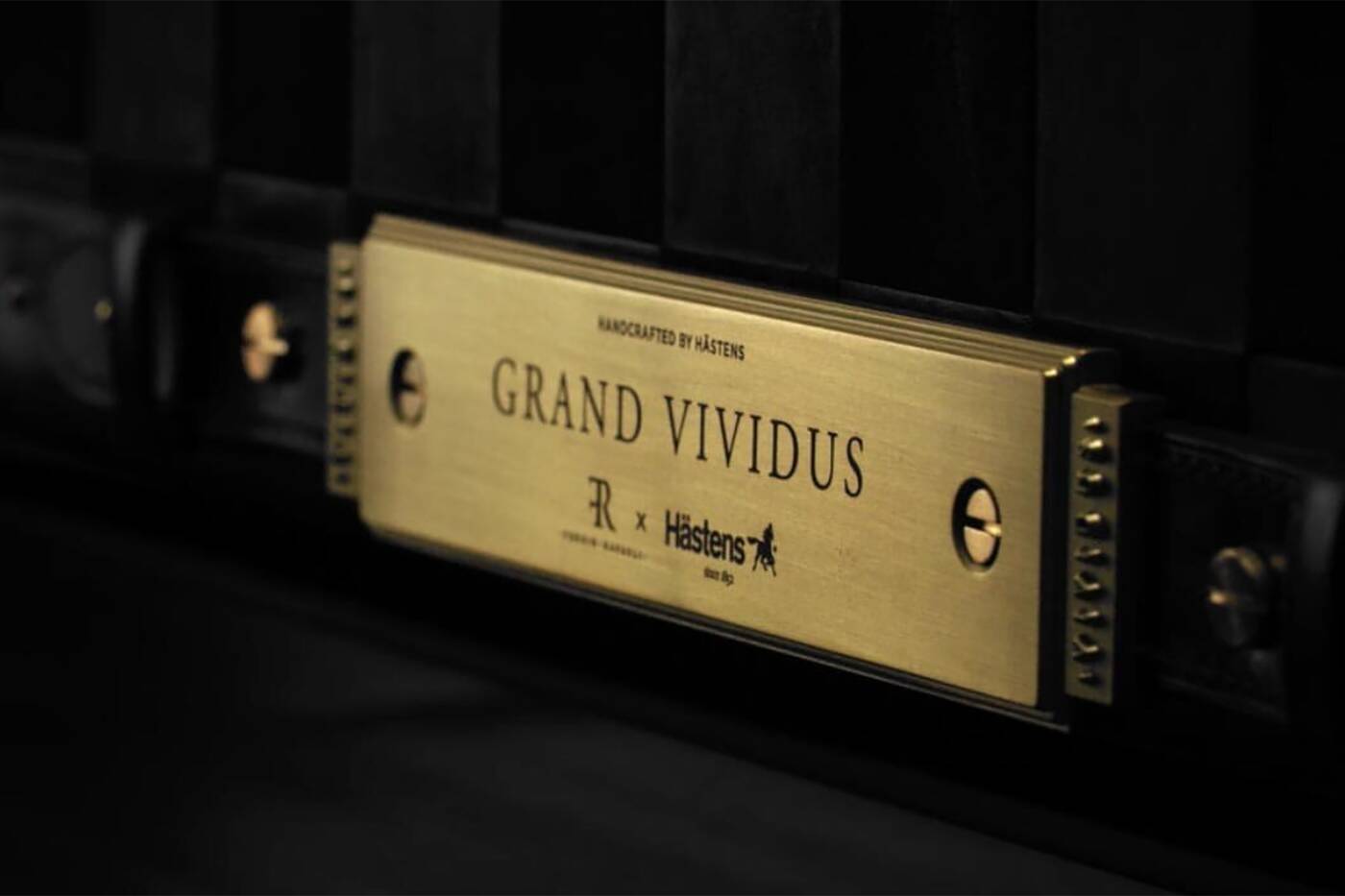 "The bedroom is where I come to decompress from the world at the end of the night and where I open my eyes to seize the day," Drake said in the feature.

"The bed lets you float."

What makes the mattress so special boils down to the kind of material used and how much of that material is used. 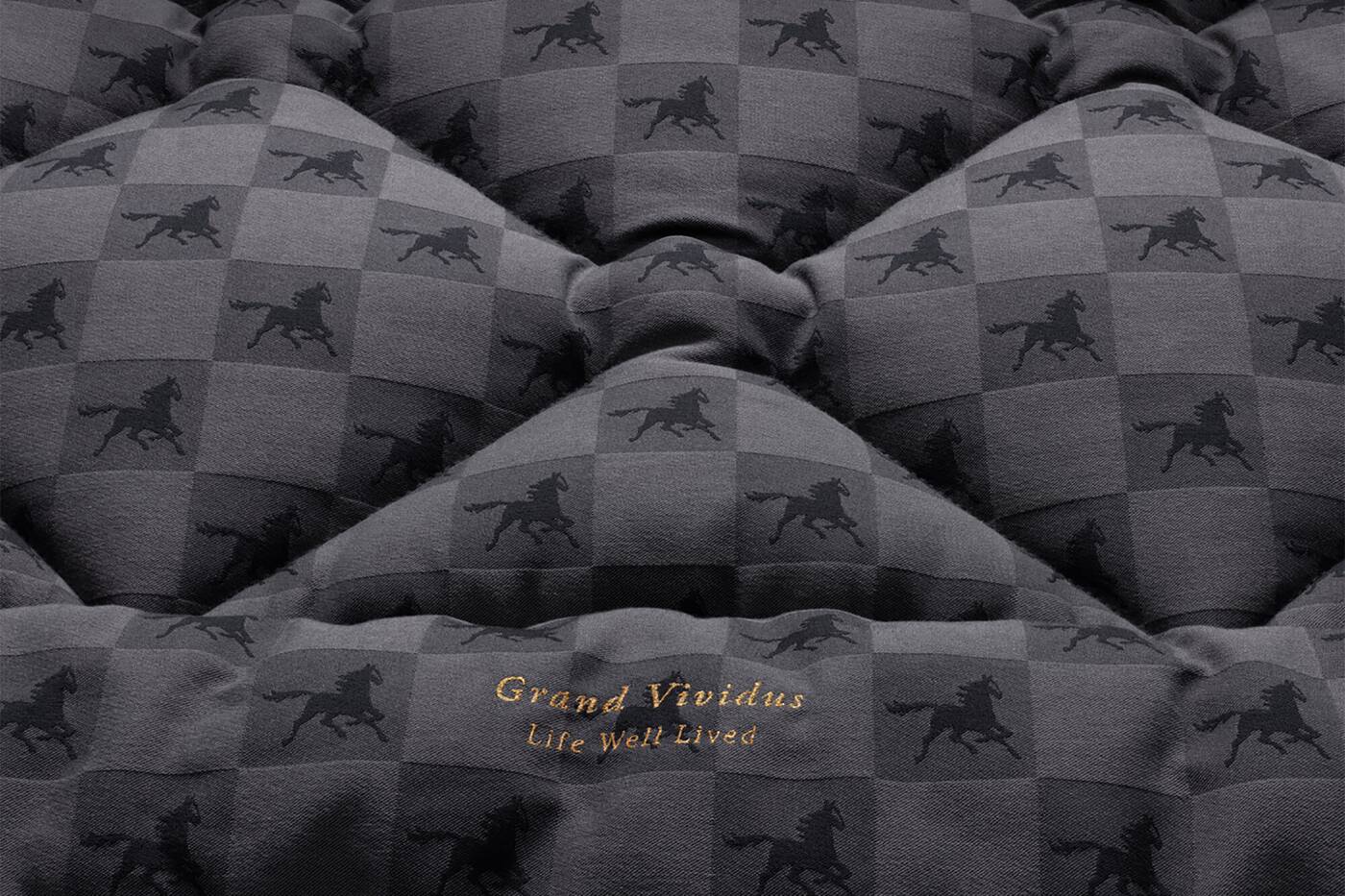 In this case of Hästens mattresses, each is made of natural materials, including horse hair, wool, cotton and flax. They're also engineered to feature higher springs and more coils that provide extra support.

Hästens products are designed to last between 50 to 100 years and a team of employees will come to flip and massage the mattress three to five times a year, free of charge.

Drake's Grand Vividus is a new design made especially for him in collaboration with architectural/interior designer Ferris Rafauli, who also designed his mansion. It weighs nearly half a ton and took approximately 600 hours to create.

It's especially unique in that its exterior features leather details and gold hardware on the boxspring, a nod to the company's origins as an 18th century saddle-maker. 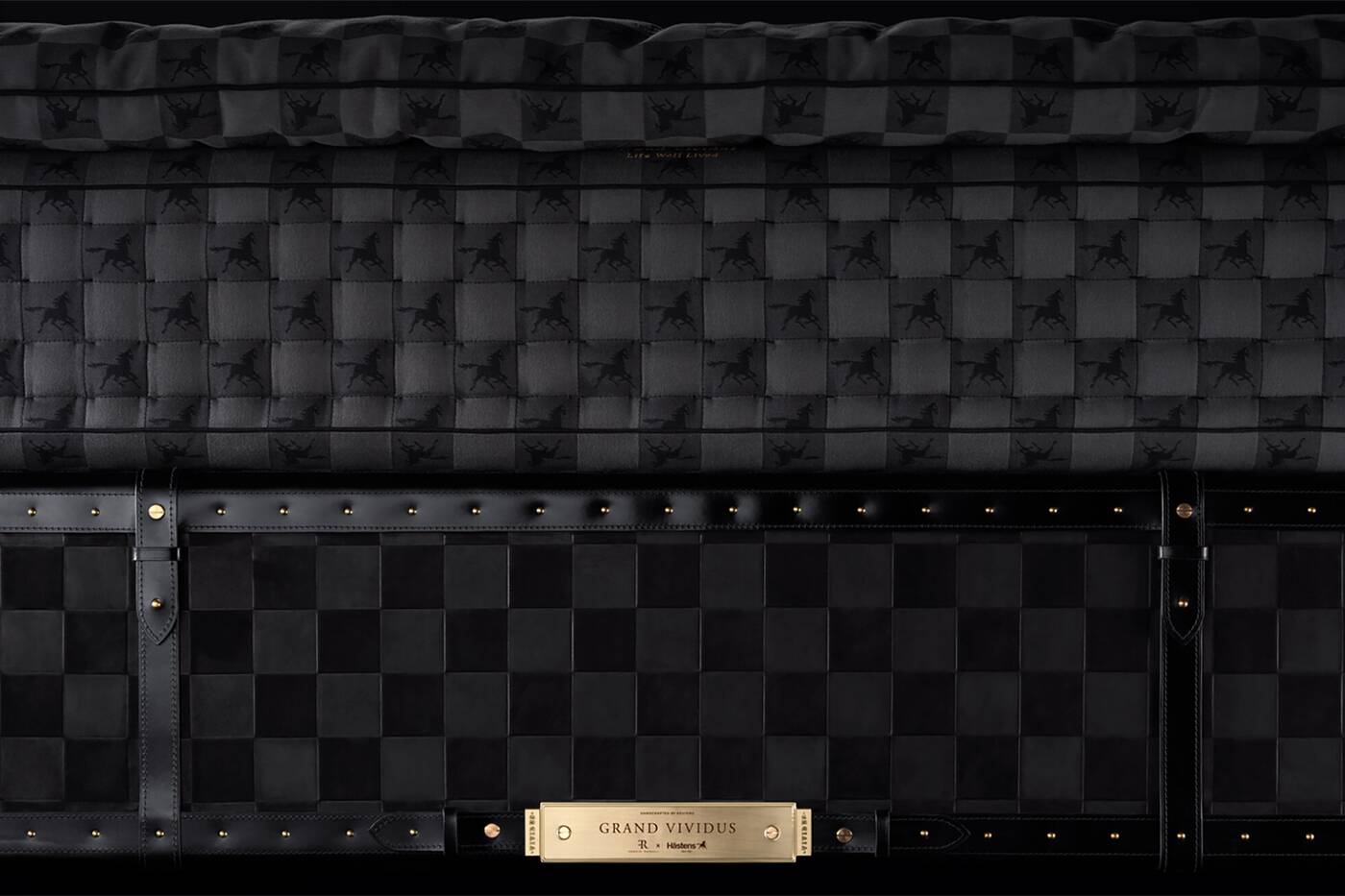 "This is the first time when a mattress truly became a design object," Linus Adolfsson, owner of Hästens Los Angeles told Complex. "What design means is functional art."

"To make that piece of furniture into something so beautiful changes the whole perception of the bedroom."

Hästens mattresses typically range between $10,000 and $390,000 US. So if you can't snag a Grand Vividus when it officially launches this week, there are plenty more options.

by Lisa Power via blogTO
Posted by Arun Augustin at 7:35 AM