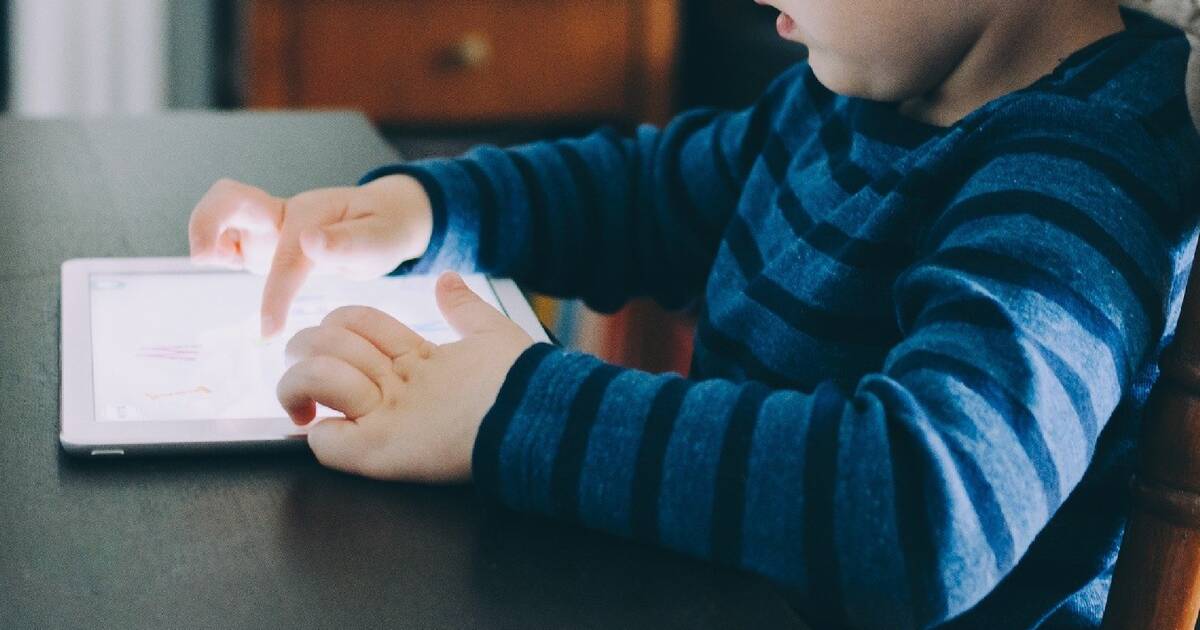 The Ontario government announced last week that the Ministry of Education would be giving away thousands of free iPads to students who need them amid school closures, but new details have emerged that suggest the announcement wasn't as straight forward as it seemed.

According to a statement from the Ontario NDP, school boards haven't actually received any new devices to distribute to students. Instead, Premier Doug Ford's announcement was merely to highlight iPads that had already been purchased and distributed.

This is outrageous. We are used to the Ford government taking credit for previous Gov investments, but to smoke & mirror the iPad announcement is a new low, @Sflecce. #onted https://t.co/UE9kabsWqM

"We've heard from boards all over the province that are inundated with calls from parents looking for the iPad they believed the government was sending their child," said NDP education critic Marit Stiles in a statement.

"But the sad truth is that Mr. Ford and Mr. Lecce were just taking credit for devices already owned and distributed by school boards. Mr. Ford's words don't match his actions, and as a result, thousands of kids — especially kids from lower-income households — are being let down. This really adds to the inequity. We need solutions for kids in communities with less resources, and those in remote and rural areas."

You can't make this stuff up. On Apr 17 @fordnation+@Sflecce said 21,000 new iPads were on the way to families in need to support online learning. The truth is school boards won’t get a single extra device. They took credit for devices already owned/distributed by school boards😡

According to the NDP, the Toronto and District School Board was forced to distribute a statement to its trustees this week indicating that they had not received any new iPads from the province at this time.

"Last week's announcement by the Minister was highlighting, from a provincial level, what school boards are doing with regard to distribution of devices at the local level," the letter states.

"At this point in time, there are no additional iPads (or additional money for iPads) being provided by the Province."

by Mira Miller via blogTO
Posted by Arun Augustin at 10:05 AM