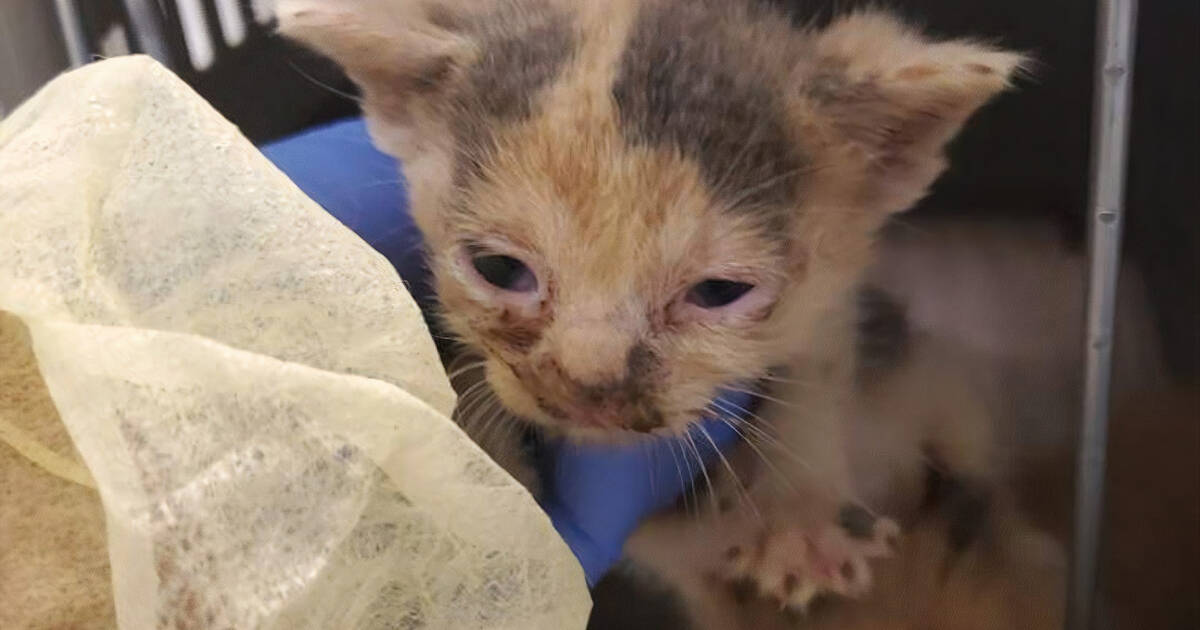 To assuage the feelings of complete isolation and loneliness that came with months of pandemic lockdown, many people turned to fostering or adopting a fluffy friend, which has been proven to relieve stress and anxiety, among other benefits.

But one Toronto resident apparently took the idea a little too far, as local rescue organizations found a total of 150 cats in a single home last week.

Sadly, this isn't the first time in recent memory that hundreds of kitties have been found cramped into one house in the city, living in squalor.

150 CATS FOUND IN ONE HOUSE IN TORONTO - TCR STEPS UP ONCE AGAIN! It's hard to believe that only two days after...

Toronto Cat Rescue and Toronto Animal Services reported on Friday that the animals are now safe but "in desperate need of care," with a number of health issues as a result of the conditions they were living in.

Many are already staying at foster homes around the GTA, and will hopefully be ready to go to more suitable permanent homes in the near future — but TCR says that some will need months of vet visits and medications to fully recover.

The group made a call for contributions toward the cause on social media alongside some heartbreaking photos of a few kittens in pretty rough shape.

Anyone looking to donate, foster or adopt (and who doesn't already have a ridiculous number of cats) can keep an eye on the TCR Facebook page for more updates.