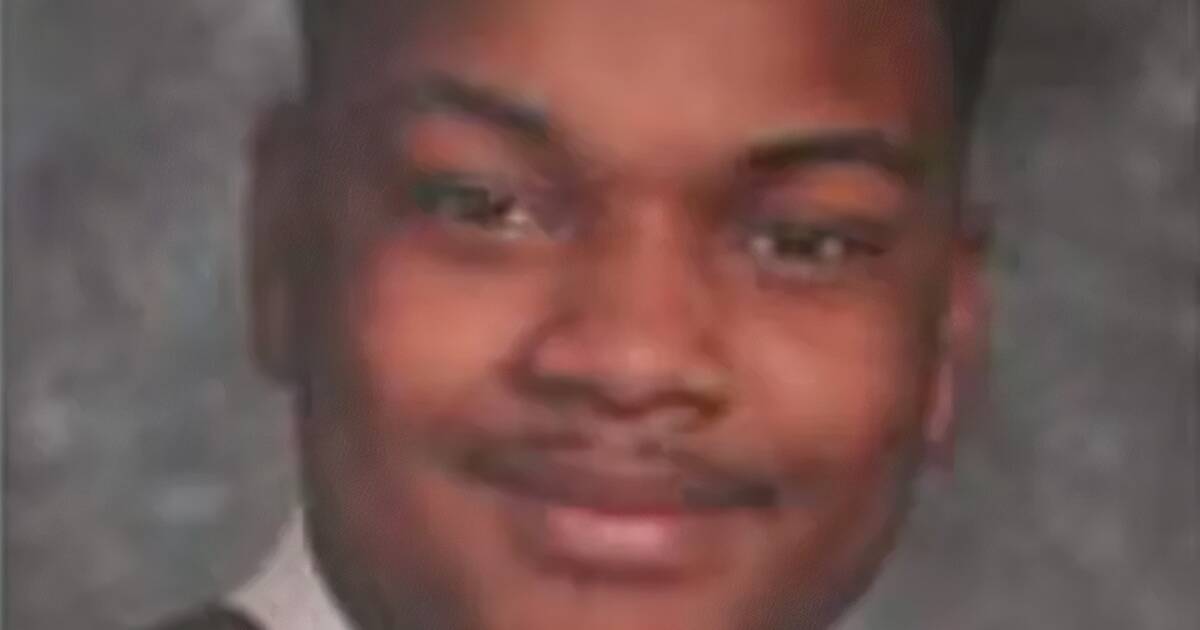 CP24 came under fire this weekend for using a mugshot photo of Mohamed Sow, a young Black man who was a victim of gun violence and passed away on Saturday evening in Toronto.

The local news station's website published an article about the drive-by shooting on Sunday afternoon, and was immediately met with a wave of criticism on Twitter for using a mugshot of Sow when he was the victim in this situation and not the perpetrator.

The fact that Cp24 reallyyy used this boys mugshot, is a perfect example as to how the portrayal of black people in media is purely biased. This shit is disgusting and disrespectful man https://t.co/042Xad8DdZ

"CP24 always uses mugshots of black victims of gun violence to dehumanize them. A mugshot rather than a smiling face so we'll feel less sorry about a life that was lost ? Disgusting," wrote one angry reader.

"A mugshot. Is this how they want us to remember this mans life? This has been an on going issue with CP24 headlines," wrote another.

Many have not only pointed out that this has been a consistent issue with CP24, but also that smiling, heartwarming photos have often been used in articles about white criminals while mugshots are, for some reason, deemed appropriate photos to portray Black victims.

Using a mugshot for a deceased young man but these CRIMINALS get the nice shots right? You need to be held accountable as a news outlet & do better. You just criminalized a person we know nothing about other than being dead. Photo doesn’t match the headline. Disgusting. pic.twitter.com/YblyPgpI1R

Readers have cited examples such as the Quebec man who is currently wanted for the murder of his two daughters, Toronto serial killer Bruce McArthur, convicted American felon Roger Stone, and more.

"A white father on the run killed his two daughters in QC, a picture of him smiling shared but a young Black man who has been killed has a mugshot plastered instead??? @CP24 needs to address their racism in their workplace NOW, they have done this time and time again," noted one Twitter user.

Unfortunately, CP24 wasn't the only publication to use Sow's mugshot this weekend.

The CBC and Global News both originally used the mugshot as well, but lead images on these websites, as well as on CP24's, have been updated following the backlash.

.@CBCToronto uses a mugshot to represent a Black victim of gun violence. This is not ok. Please remove this photo CBC and apologize to his family, friends and the Black community.. oh and check that bias! https://t.co/MzyaaNIzyv

Still, proof remains on Twitter for the world to see.

Meanwhile, a GoFundMe page has been started in Sow's honour and has raised $3,389. The money raised will help provide financial support to Sow's parents following his untimely passing.

"Sidi Mohamed was an only child to his parents.He was a bright young man and remembered as a gentle, kind and meek young man," reads the campaign description.

Sow was one of five bystanders shot in a parking lot at 251 Woolner Ave. on Friday night, and he tragically died of his injuries in hospital on Saturday evening.