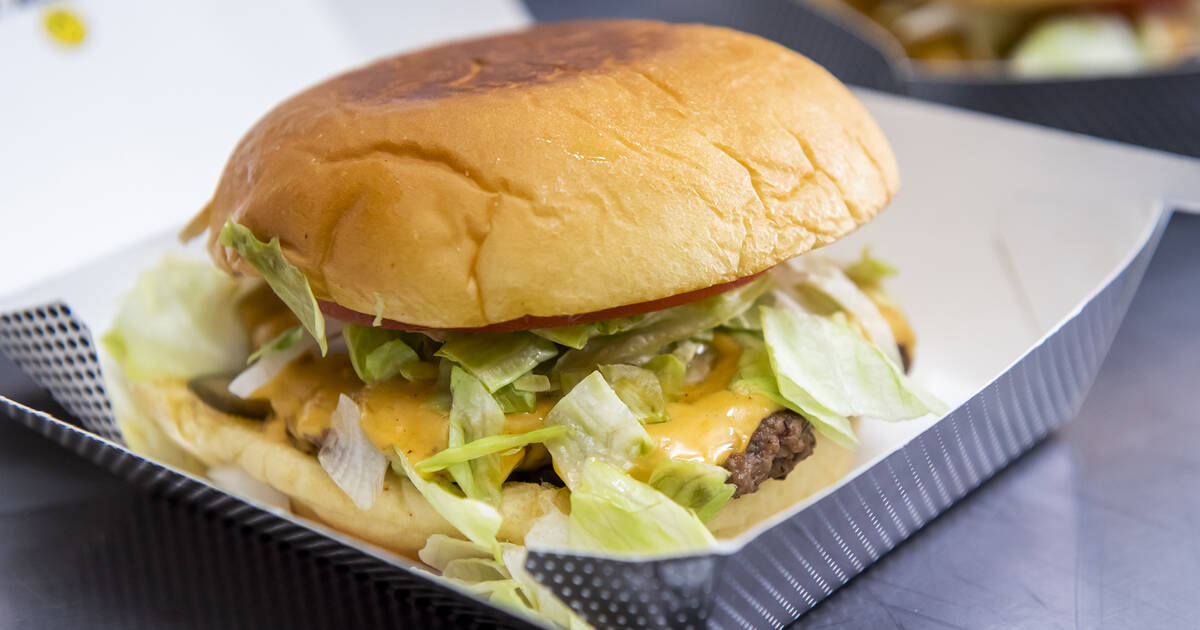 Toronto's newest Black-owned burger joint was the city's hottest, until they were quickly kicked out of their Parkdale space due to controversy over rent.

Aunty Lucy's is nothing if not quick on its feet, though, and has found a new space a mere two weeks after vacating their original spot which was utilizing the Duggan's Brewery kitchen. The restaurant first opened their doors less than a month ago, to rave reviews from pickup and delivery customers.

While Aunty Lucy's says they were forced to leave when the landlord jacked up the rent upon seeing their popularity, Duggan's owner Mike Duggan says they're lying and refused to pay any rent or other costs.

"We were already familiar with the Annex Hotel having done events in their space via my other company Undisposable. When they heard we were looking for a new space the GM Ryan Killeen called me and said the kitchen was available, I went to view it amongst others and decided that the Annex was the best fit and we secured it."

Not only does that mean Aunty Lucy's will soon be back, it'll soon be better than ever. Halal beef and chicken as well as gluten-free buns will soon be available, they'll be able to do walk-up orders via a patio window and they'll serve burgers on the patio to stay alongside beer, wine and cocktails.