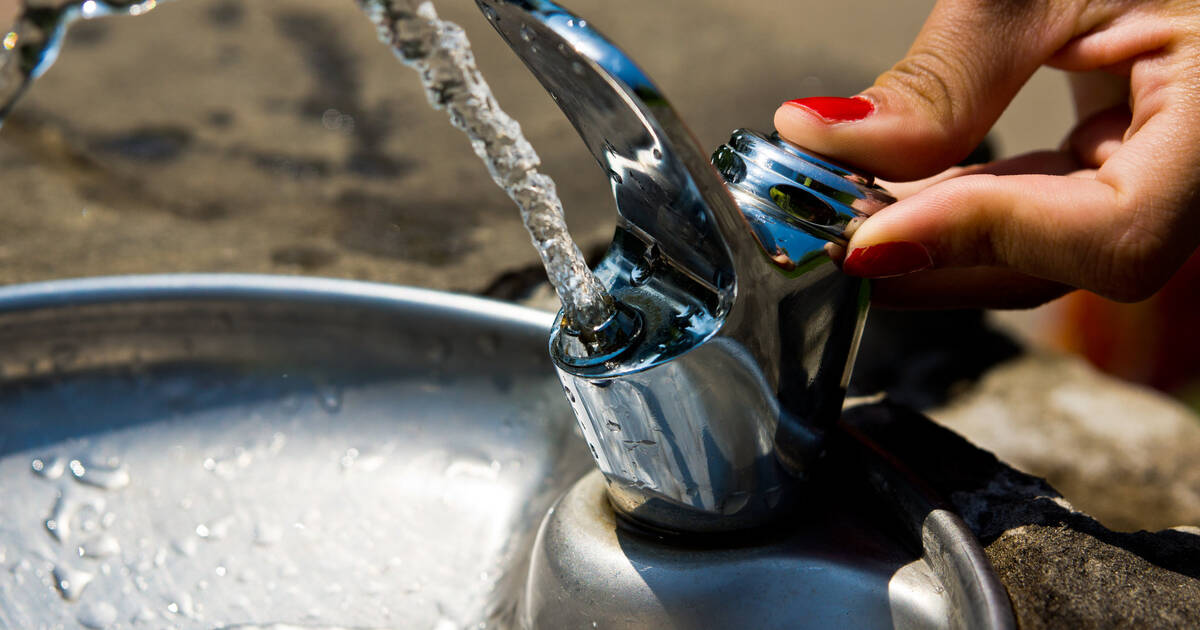 It's a scorcher out there in Toronto right now and some are wondering what's going on with drinking fountains and bottle refill stations.

With over 600 public-use drinking fountains stations around the city, Toronto is well-equipped to offer residents a way to rehydrate almost anywhere they are.

But given the current health crisis, many of them are not presently in operation.

Hey, Brad... any news on whether the City will open fountains or at least water bottle refil stations?

Except for ones attached to public washrooms in parks that reopened on June 6, the rest are not in use for the time being.

"With more than 600 standalone drinking fountains across the city, there just aren't enough resources available to complete such a task."

The only water fountains that are operational right now are those attached to public washrooms. Cleaning requirements under public health guidelines makes it impossible to clean stand-alone fountains 2X a day, as there are more than 600 across the city.

Ross said that even under normal, non-pandemic circumstances, the fountains aren't cleaned. But for now, ones attached to public washrooms are cleaned and functioning, "as they are part of the washroom cleaning regimen."

Bottle filling stations attached to public washrooms are operational as well, and more are in the process of becoming functional.

Toronto is currently experiencing a harsh heat wave, with temperatures expected to reaching the mid-30s and feeling more like 40 C for at least three days straight this week.

According to the forecast for the rest of the summer, Toronto can expect "extended periods of hot, sunny, and dry weather" with the occasional storm to offer periods of cool relief.

"[The] advice to those heading out is: bring water from home," said Ross.

by Lisa Power via blogTO
Posted by Arun Augustin at 1:48 PM