Lavish & Squalor has closed after 13 years in Toronto 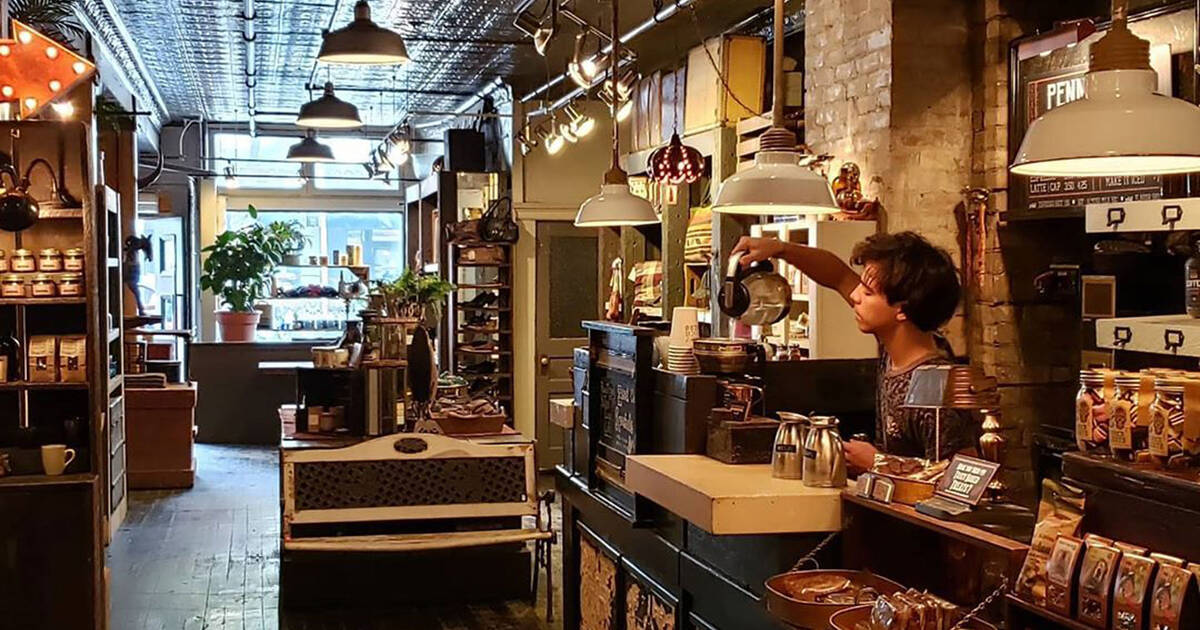 Lavish & Squalor, which set up in the old 19th-century undergarment factory on tourist-friendly Queen Street in 2006, announced that the brand and coffee shop has left its location at 253 Queen Street West.

The store was forced to close in March for the province-wide lockdown, and due to a rent increase, has been unable to pick itself back up since then.

"Running an independent business in Toronto already has [its] challenges with constant rent and overhead increases," said owners Anne Middleton and Sandro Martino.

"...We were, like many small businesses, concerned when we had to close due to Covid19. With great sadness, we were not able to endure the one week, two.... one month, two... closure. We have lost our beloved home at 253 Queen Street West."

"But we can't disappear," they said.

Middleton and Martino have started a Gofundme campaign with the goal of raising $25,000 from the community.

In total, they say they'll need $55,000 to secure and rebuild in a new location, hire back their employees, and "tie up some loose ends."

The brand continues to sell its goods online but hopes to acquire a new store sooner rather than later. Since leaving the space in May, Lavish & Squalor has only raised $473 of their $25K goal.