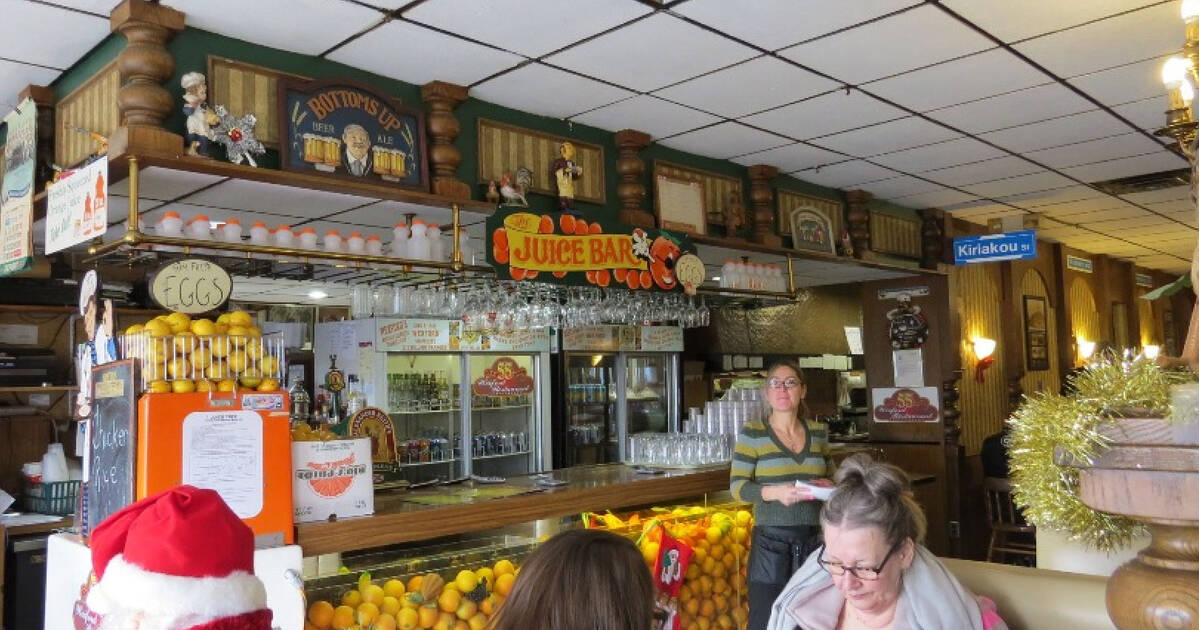 One of Toronto's oldest diners has announced that they have permanently closed.

Wexford Restaurant was an "integral part of the community" according to George Kiriakou of the family that ran it for decades.

His immigrant grandfather who knew the restaurant business was supported by the community in the earlier days of the diner, and had opened it up with his two sons, one of whom is George's father.

His father also happens to have founded Taste of Lawrence, which began in front of Wexford Restaurant. The restaurant actually started out smaller, but the family expanded it into the 5000-square-foot space seating 300 people came to know.

The restaurant was known for sponsoring local sports teams, historical photos of the neighbourhood on the walls, a clientele of athletes and politicians, homemade recipes and doing all their own prep (including squeezing oranges for fresh juice).

The announcement that the restaurant would be closing for good was made on Facebook on May 30, saying, "It is with heavy hearts that after 63 years of serving the Wexford community, the Kiriakou family has decided to shutter the Wexford Restaurant. It has been an honour to serve this wonderful community since 1958!"

Serving up meals since May 1958, the Kiriakou family has announced the final closing of the Wexford Restaurant at 2072 Lawrence Avenue East. (Given they own the entire plaza, I sadly expect a massive condo development on the site in the near future.) #ScarbTO #Wexford @WexfordBIA pic.twitter.com/aI5fw21KIe

The post has racked up over a hundred comments from people saying they're sad to hear the news and thanking Wexford for the memories.

However, the family had been considering closing the restaurant even before then. While they closed temporarily starting March 14 because of COVID-19, George Kiriakou says they didn't close because of the pandemic or for any one specific reason.

He says they were basically thinking, "when are we going to wind this thing up, then COVID hit." George's cousin is now 60, one of his uncles has passed away, and his father is 80 years old.

"An 80-year-old, how much more is he going to be putting in," says George of the labour-intensive restaurant business with low margins. He also notes that Wexford had been around for so long that under normal circumstances they had been trusted with credit for their supply orders, which hasn't been possible for much of the pandemic.

Since the restaurant is so large, it's been divvied back up again in order to go to its new owners. One side of the Wexford will become a new Samakas location (a Mediterranean seafood restaurant), and the other half will become a Wexford-like breakfast spot. The new Samakas should be open at this location in about a month.

If you wish you could have a little piece of the Wexford so you can remember it forever, hit up George, as he may just have a few placemats and mugs floating around he's giving away for free.