Ontario plans to extend some pandemic emergency orders into 2021 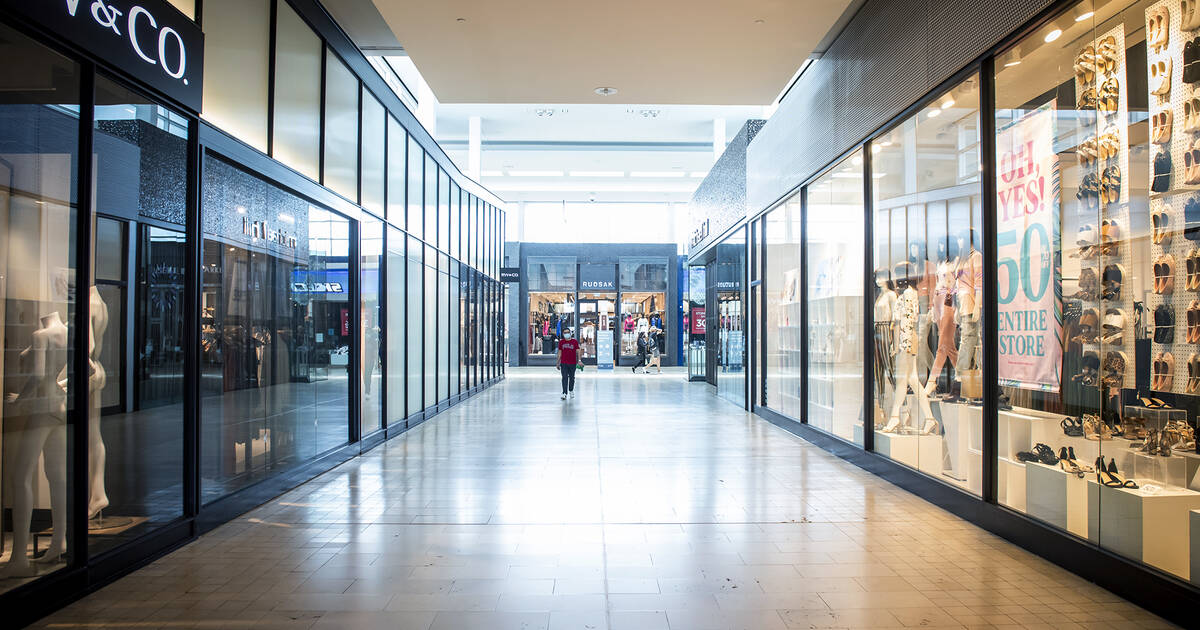 While life in Ontario may finally feel like something resembling normal once again, the fact of the matter is that it's still a pandemic — and that's not changing anytime soon.

In fact, according to a Canadian Press report, the Ontario government is planning to introduce legislation today to allow them to extend some pandemic emergency orders into 2021.

Solicitor General Sylvia Jones told CP she plans to introduce the bill at the provincial legislature today, which would allow the Ontario government to extend or change some emergency orders for a month at a time.

Currently, the province can only extend emergency orders while the state of emergency is in place, and that is set to expire on July 15.

Premier Doug Ford has extended the state of emergency countless times since he first declared it back in March, though he's said he hopes this will be the very last time.

If the emergency order bill passes, the province will be able to reintroduce stricter lockdown measures without a state of emergency declaration should it be necessary in the future.

Re: Ford government extension of Emergency Orders over the next year:

"Emergency orders that permit the pick-up and delivery of cannabis and prohibit price gouging on essential goods will not be included in the bill, and will expire next week."

This bill would also allow the government to redeploy healthcare resources and staff as needed, and it would also allow for the reduction of the public gathering limit, which is currently 10 people.

Jones told CP the main purpose of this change is to transition away from using the state of emergency declaration as the province moves further into recovery mode, while still allowing for increased public health measures as the virus remains in circulation and we wait for a vaccine.