Uber is now doing delivery from grocery stores in Toronto 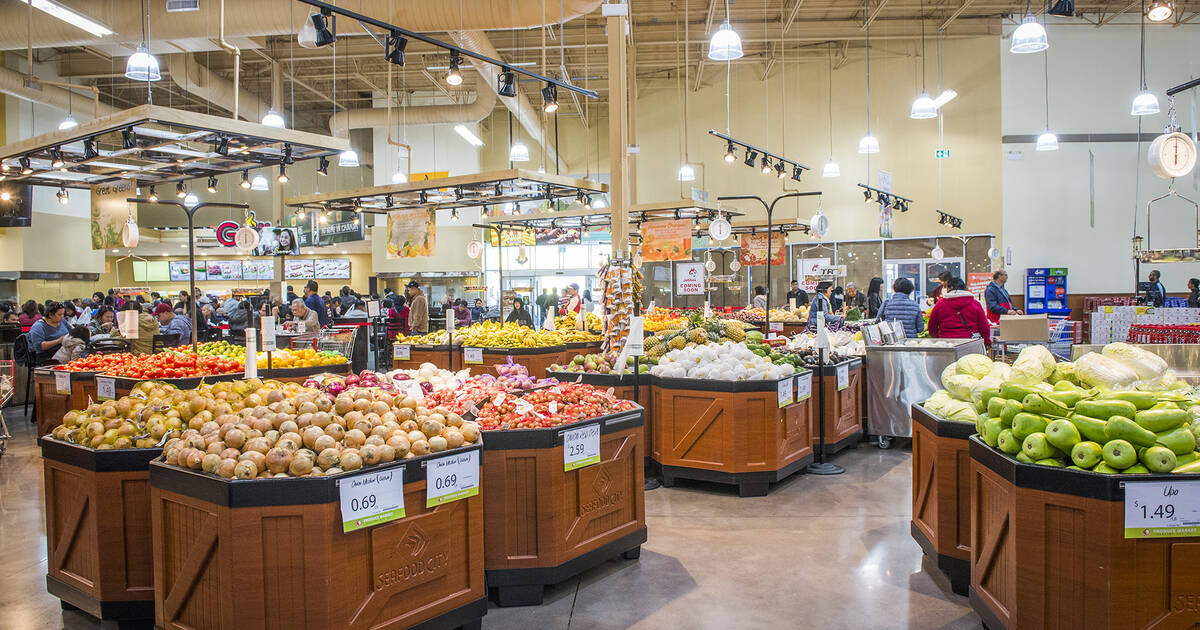 Though it seems they're a few months late for the grocery delivery boom that happened in the peak of the pandemic, Uber has now added an option for people in Toronto to order produce and other items from their local grocery store.

Both the Uber and Uber Eats apps officially kicked off the new feature in Toronto, Montreal and 17 Latin American cities as of Tuesday, and is promising customers delivery from nearby chains like Walmart and Metro within a few hours.

It will also expand to U.S. locales such as Miami and Dallas by the end of July.

Uber goes all-in with grocery delivery service. Starting in Toronto and Montreal along with several cities in Latin America in collaboration with Chile's Cornershop. Will launch in U.S. cities next month.

The move — which the Silicon Valley tech giant says in a press release furthers its "vision of bringing people closer to the things they need, all in one place" — comes after its acquisition of five-year-old grocery delivery company Cornershop, which provides the infrastructure.

"Over the last six months, it’s become increasingly clear that grocery delivery is not only popular, but often a necessity. We expect to see this trend continue as people across the world look for new ways to save time and stay safe," Uber adds.

Proud to see the Cornershop x Uber experience take shape with today’s launch of grocery delivery on @Uber and @UberEats. Thrilled to partner with the @cornershopapp team to help get you what you need, when you need it. Lots more to come soon: https://t.co/5FhBFB5vsd pic.twitter.com/4V7Roj8NEe

It will be interesting to see how Uber Grocery competes with the dozens of proprietary delivery services offered by many stores or third-party companies in the city already.

Meanwhile, snack and grocery items from convenience stores and gas stations have already been available on Uber Eats for some time.