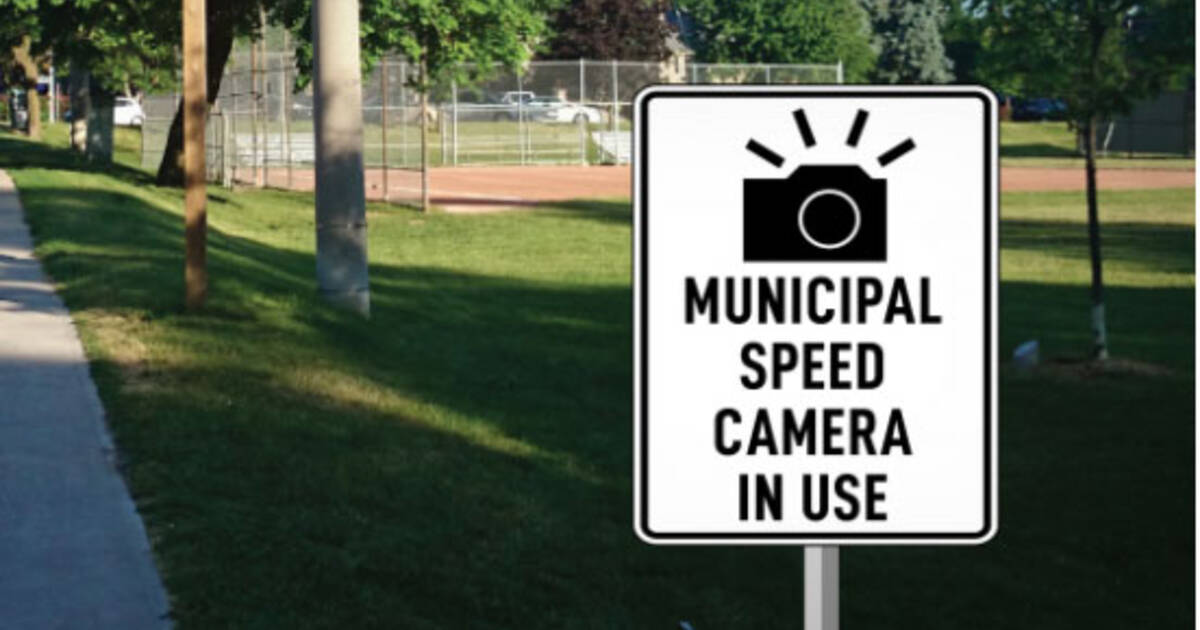 The City of Toronto's Automated Speed Enforcement (ASE) program will begin to issue tickets and fines to drivers going over the posted speed limit today. Tickets will be issued to the owner of the vehicle, regardless of who is driving the car.

Now that the cameras will officially begin to start charging drivers, here's a breakdown of the fines under Schedule D of the Highway Traffic Act, adjusted by the kilometer to how fast you're driving over the maximum posted speed limit:

Drivers caught going 50 kilometres or more over the maximum limit will be issued an automatic ticket of $588 as well as an additional $130 victim surcharge. They will also be issued a summons to appear before a Justice of the Peace.

Tickets will not impact demerit points for drivers.

The 50 photo radar cameras across city today start issuing tickets to drivers who speed in school zones. The owner of vehicle caught on camera receives ticket in mail. No demerit points-just $. Up until now the cameras have only been issuing warnings(25k in Jan/Feb alone) pic.twitter.com/r3g7jOdcZE

"Speed limits are not suggestions, they are the law," Mayor John Tory said in a statement posted to Twitter this morning.

The cameras are located in Community Safety Zones across Toronto as a part of the city's VisionZero project, which aims to make roads safer for vulnerable communities and reduce the number of collision-related fatalities and injuries.

During the ASE pilot period, roughly 25,000 warning letters were issued to drivers.

There are a total of 50 cameras installed across the the city's 25 wards  — meaning there are two speed cameras in each ward. The city is currently short one of one newly-installed cameras, however — as someone stole one, a device that weighs around 800 pounds, from an intersection in Parkdale just last week.

by Kirti Vyas via blogTO
Posted by Arun Augustin at 8:48 AM