This is what tap water looks like in one Toronto neighbourhood 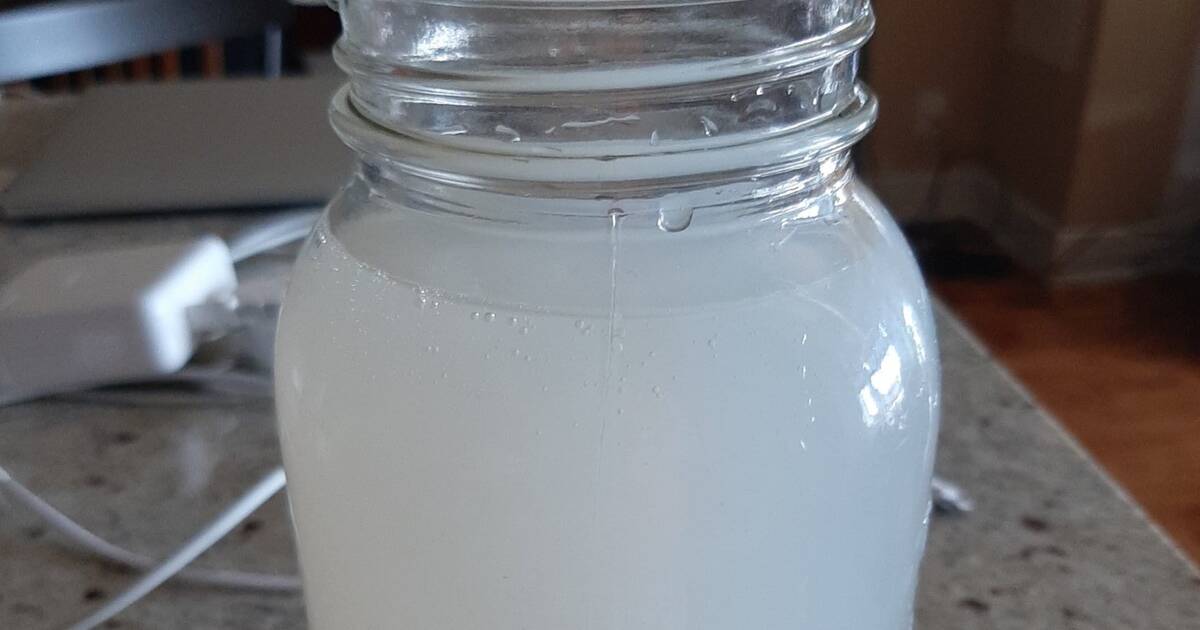 Residents of one Toronto neighbourhood have been frustrated to find that the water coming out of their taps has been cloudy, discoloured and full of sediment for close to three days now, and the issue has yet to be resolved.

People living in Leslieville first took to Twitter to highlight the issue on Sunday, with many posting photos of the milky water and expressing concerns over whether it was safe to drink.

@cityoftoronto should #leslieville tap water be grey after 15-20min of resting. Major sediment too. Hoping to know if there is an issue... pic.twitter.com/yraOhVums3

Some even resorted to going out to buy bottled water, though they, unfortunately, found that shelves had been mostly emptied by like-minded community members.

Unknown cloudiness in the tap water in Leslieville - went to the Shoppers to get some bottled water out of precaution and not surprisingly the shelves were empty pic.twitter.com/RMrYsLLfAm

After numerous complaints, chief communications officer for the City of Toronto, Brad Ross, tweeted Monday that the water was in fact drinkable and the milkiness was simply caused by pump changes.

"Cloudy drinking water reported in the area bounded by Gerrard-Coxwell-Lakeshore-Carlaw. Drinking water is safe," he wrote. "Cause is air trapped in the water distribution system due to pump changes. Flush your water up to 30 mins until it runs clear. Call 311 if you have questions."

But many residents continued to find that their water was murky and full of sediment, even after flushing taps for multiple hours.

@311Toronto This is still the look of the water coming out of the tap in #Leslieville right now. Running the tap for past 10 minutes. pic.twitter.com/5b9wgDSsJz

Many reached out to local city councillor Paula Fletcher to complain about the inconvenience — which has been made worse by the scorching hot weather — and like Ross, she originally said the issue was caused by maintenance to Toronto Water's pump system and the water was safe to drink.

Yesterday evening, however, she posted an update to Twitter indicating that it is in fact an issue and she sent a letter asking the general manager of Toronto Water and Toronto's medical officer of health to look into it.

Update: Thank you to everyone who contacted my office regarding the cloudy water issue.

I've sent this letter to the General Manager of Toronto Water and Toronto's Medical Officer of Health. https://t.co/oQwQFSch05 pic.twitter.com/eS2rLdcLz5

The letter notes that Toronto Water had previously said there were no water quality issues and it was completely safe to drink, and that flushing taps for 30 minutes should resolve the cloudiness.

"Despite this information, many residents have indicated that flushing their taps for up to an hour has not resolved the issue. They have said that the water is not only cloudy but that pieces of sediment are coming out of their taps in the water," Fletcher wrote.

@311Toronto Leslieville - water is leaving chalky sediment on plants and other surfaces. pic.twitter.com/frBZYg2gm8

"This is of great concern. I would appreciate if you can look into this immediately and get back to me."

The letter requested that a response be sent to Fletcher's office by July 7, which is today, and Leslieville resident Lanrick Bennett Jr. said he was still waiting for an update as of 12 p.m.