Toronto bar owner claps back at customer after negative review 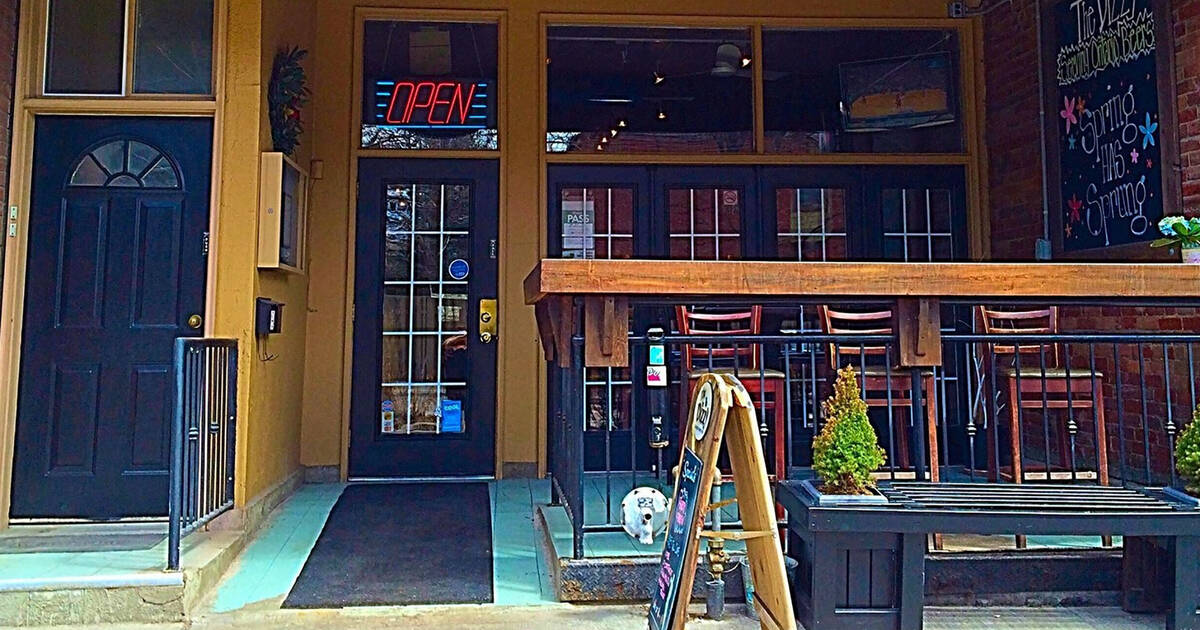 The owner of a casual gastropub and sports bar in Toronto's Roncesvalles Village is being applauded this week for his detailed response to an unsatisfied customer regarding the challenges of operating a restaurant right now.

"There are so many things the general public should be aware of right now," said Chris Murie of The Dizzy at 305 Roncesvalles Ave on Friday. "Those of us trying to open our patios are in a tough situation trying to keep it safe."

Murie says he was prompted to speak out after a customer left his establishment a negative review on Google, complaining that the pub didn't have any beer on draught and that it couldn't provide a physical menu.

"First time I heard that," said the customer of being told nothing was currently on tap. "Drank a beer with my friend asked for the bill. The server wasn't too happy, but what can you expect for a place to said they don’t have a lots of beer in the fridge. Went to another bar not too far away."

Murie wrote the following in his reply, which he reposted to the popular Food and Wine Navigator Industry Facebook Page.

"Well Robert, the reason we don't have any draught beer is because we have 2 tables in total. Do you have any idea how long it would take to sell an entire keg of beer with only 6 customers a day? if you like to drink rank, stale, skunk beer, then yes, there are plenty of other bars who don't care what they are serving."

"I'm sure they would be glad to have you drink up the leftovers from pre-COVID days. As for the menu, it's called a contact-less menu. The point is to avoid the passing around of physical menus which increases everyone's risk of contracting COVID-19."

"I believe that all of this was explained to you over the phone when you made your reservation for you and your girlfriend. You decided to show up anyway with a bad attitude from the beginning."

"We had to turn away two tables who wanted to sit in your seats just so you could drink 2 beers, leave, and then post a bad review. But hey, thanks for being so understanding during this time! Good luck to you!"

Murie says that, while the review has since been "toned down" a bit at the urging of his partner, he stands behind his sentiments — and so do many others in the industry who've reached out to express their support.

"The reality is that we as owners are dealing with more stress and financial loss than most people realize and when someone comes along and acts this way, it infuriates us more because they are ignorant and clueless," wrote one commenter on the Facebook post.

"I wish people would live a day in your shoes, your response was on point," wrote another. "People have to get over this 'customer is always right' attitude. Instead of supporting local businesses that have been hit hard during COVID, they feel the need to chirp back on social media."

Murie told blogTO this morning that he wishes diners were more aware of what's going on behind the scenes in his industry.

"There are problems with our suppliers constantly being completely out of things. Most of the smaller breweries aren't doing kegs again yet because they're afraid that there will be another lock down."

He also implied that some customers could stand to be more cooperative.

"Nobody seems to think they have to wear a mask and almost all of them need to be reminded and it makes us the bad guy," he noted.

"Then there's the people who think they have a right not to wear one."

Oh yes, those people. The internet, at least, is well aware of them.