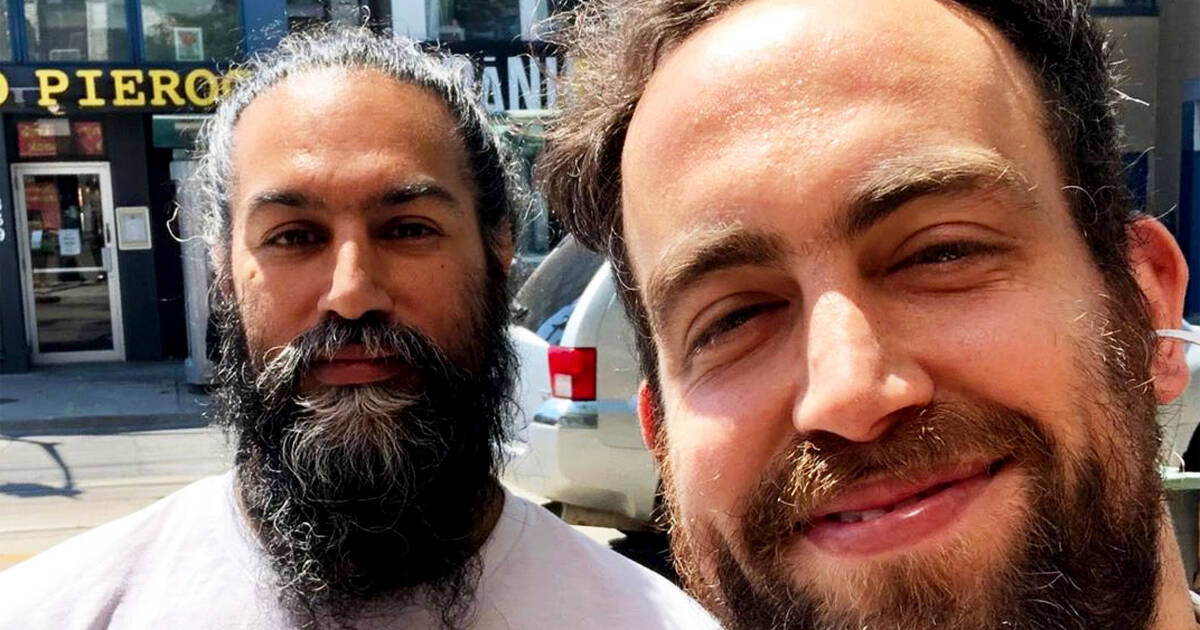 Danny Barna’s Larb Shack, a collaboration between Danny Barna and local restaurateur Mark Kupfert, opened at the end of May.

The larb shack, which was initially conceived as a week-long pop-up, turned into an ongoing project set to close on July 10.

The pop-up, taking place at Canis restaurant near Queen and Niagara, has drawn in crowds for contactless takeout since their opening day but one customer is particularly noteworthy.

The leader of the federal NDP visited the pop-up restaurant in Toronto on June 20 and even stopped for a selfie.

“I was totally surprised,” Danny Barna told blogTO. “He was our second customer of the day. It was just me there with one cook.”

Barna noted that Singh, who ordered the vegan larb, was surprised Barna was able to recognize him without his trademark turban on.

“We don’t know how he found out about us,” Barna said. “We had a brief conversation about what larb was and he took his food to go.”

Barna told blogTO that he sent Singh a direct message on Instagram asking how he enjoyed his meal, but Singh is yet to respond.

The Larb Shack offers several dishes including a traditional larb as well as a vegan version.

Barna’s larb isn’t as authentic as the original Thai version but includes all the same core elements including fish sauce, lime, chili, and minced meat, inspired by the larb Barna has tried in several parts of New York City and Los Angeles.

by Sami Chazonoff via blogTO
Posted by Arun Augustin at 5:48 AM