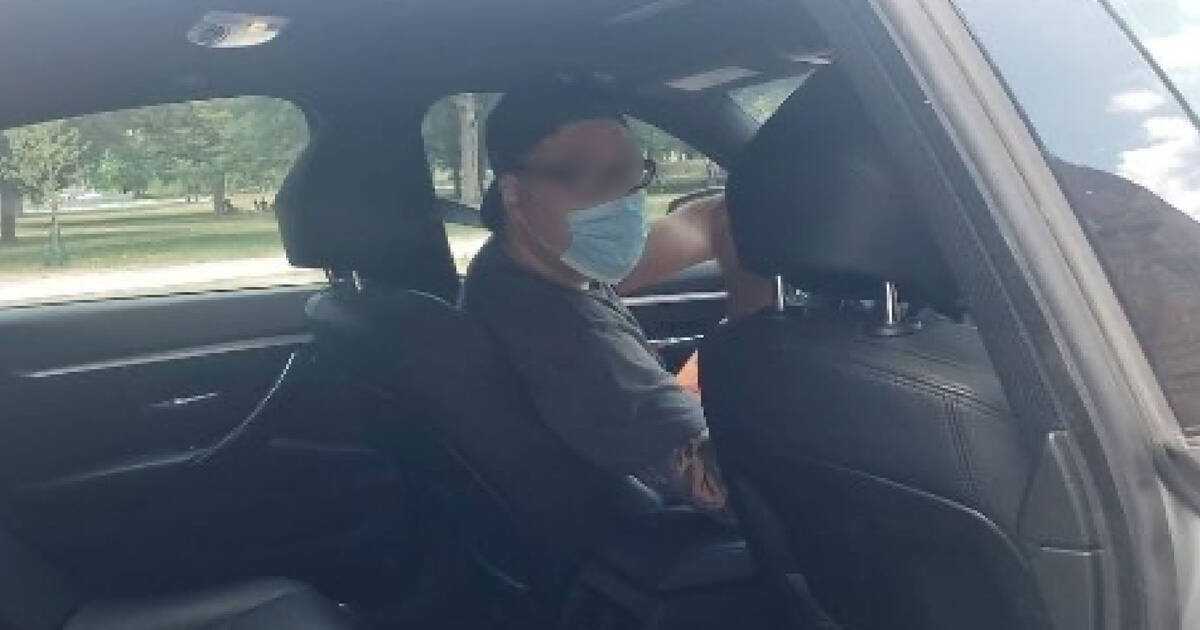 Rideshare company Uber says they've removed a driver from their platform after a Toronto woman alleges he called her the N-word.

Aisha Fairclough, a freelance TV producer and body image advocate, took to social media Thursday to share what transpired during the ride.

Fairclough was with her partner, Ontario MPP Jill Andrew, when she says they called the Uber on Thursday afternoon.

I was just called a N*GGER by my @uber driver! Adding insult to injury he was also racialized. At the end he said "f*cking n*gger get out of my car!" The driver was mad b/c I asked him to move his seat for more leg room. LP: BNB JO59. Uber, this driver needs to be fired. pic.twitter.com/OnRXVBTEHD

Fairclough alleges that when she got in, the driver refused to move his seat up to give her more leg room. And when Fairclough was leaving the car, the driver allegedly swore at her, called her the racial slur, and told her to get out of his car.

In an interview with CBC, Fairclough said the driver denied using the slur when she confronted him right afterward.

Fairclough proceeded to share a picture of the driver — who was wearing a mask — and his license plate on Twitter, sparking outrage from her followers and demands for Uber to respond to the incident.

.@Uber @Uber_Support, this is anti-Black racism and I need it addressed ASAP. Unfortunately, this driver showed himself to the wrong family. https://t.co/ih42PwlqiG

By Thursday evening, Uber Canada had informed Aisha that the driver had been removed from the platform.

"This report is deeply upsetting and something no person should epxerience, Aisha. Discrimination has no place anywhere within the Uber community — or anywhere."

Update: @Uber_Canada @Uber_Support permanently removed the driver from their platform. I'm seeking a public statement that names what happened as anti-Black racism & outlines publicly their institutional plan to address anti-Black racism and other forms of discrimination. https://t.co/IeHQ8q65Rn pic.twitter.com/y0hPlo7tAw

But Fairclough and others say that Uber (whose online non-discrimination policy is lack-lustre at best) should be doing more to make sure that these kinds of incidents don't happen to anyone ever again.

"...We need to know that there is a transparent plan moving forward for driver onboarding to prevent this sort of traumatic racist experience from happening to any customer again: training, policy, oversight. Your customers are worth it," wrote Fairclough.