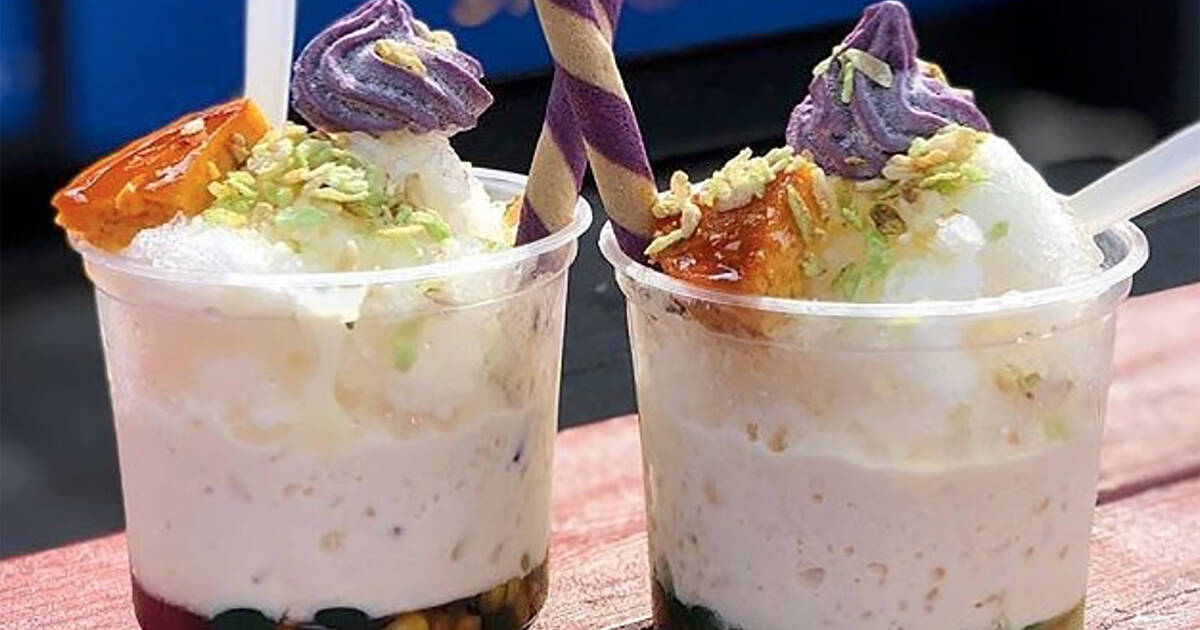 Come hungry for events in Toronto today as the city gets a new late-night Filipino street food stall. Elsewhere, heaps of barbecue are on at Ontario Place and there's a big cider festival. The Jonas Brothers are here and part of the Danforth is being tranformed by urban artists.

Jonas Brothers (August 23 @ Scotiabank Arena)
The Jo Bros are keeping things cool as they arrive for a night of 80s-soaked fun and a slew of new music as part of their Happiness Begins tour.
Indie Fridays (August 23 @ Yonge-Dundas Square)
It's pop night at Indie Fridays with free performances by singer Madison Olds, the infectiously catchy Lo Lo and the irresistible duo Neon Dreams.
8 80 Streets Danforth (August 23-24 @ Danforth Avenue)
Part of the Danforth is about to be transformed by a group of international tactical urbanists looking to give the street a big makeover.
Toronto Cider Festival (August 23-24 @ Sherbourne Common)
Over 100 types of ciders from all over the region and beyond are on tap, alongside food pairings, music, games, contests and more.
Beer, Bourbon & BBQ (August 23-25 @ Ontario Place)
Ribs, chicken wings, corn, sausages and corn bread are just some of the grilled goodies on at this big festival dedicated to all-things barbecue.
TAIWANfest (August 23-25 @ Harbourfront Centre)
Free to attend, you can get your fill of Taiwanese cuisine with this food-focused festival that includes workshops, music, art, movies and dance.
Bricks & Glitter (August 23 - September 1 @ Multiple Venues)
Back again is this community arts festival dedicated to folks from across the rainbow with theatre, performances, music, parties and a makers market.
Kanto Night Food Festival (August 23 - September 7 @ Market 707)
The first edition of this new, late-night Filipino street food festival kicks of with tons of yummy treats and beats being served up until 2 a.m.
CNE (August 16 - September 2 @ Exhibition Place)
The CNE is ready to move into another weekend of fun with rides, games, shows, shopping, food, drink and lots more.
Fan Expo (August 22-25 @ Metro Toronto Convention Centre)
Fan Expo is just getting started with a day of special guest appearances, shopping, events and a big after party at the Rec Room.

by Lisa Power via blogTO
Posted by Arun Augustin at 10:39 PM