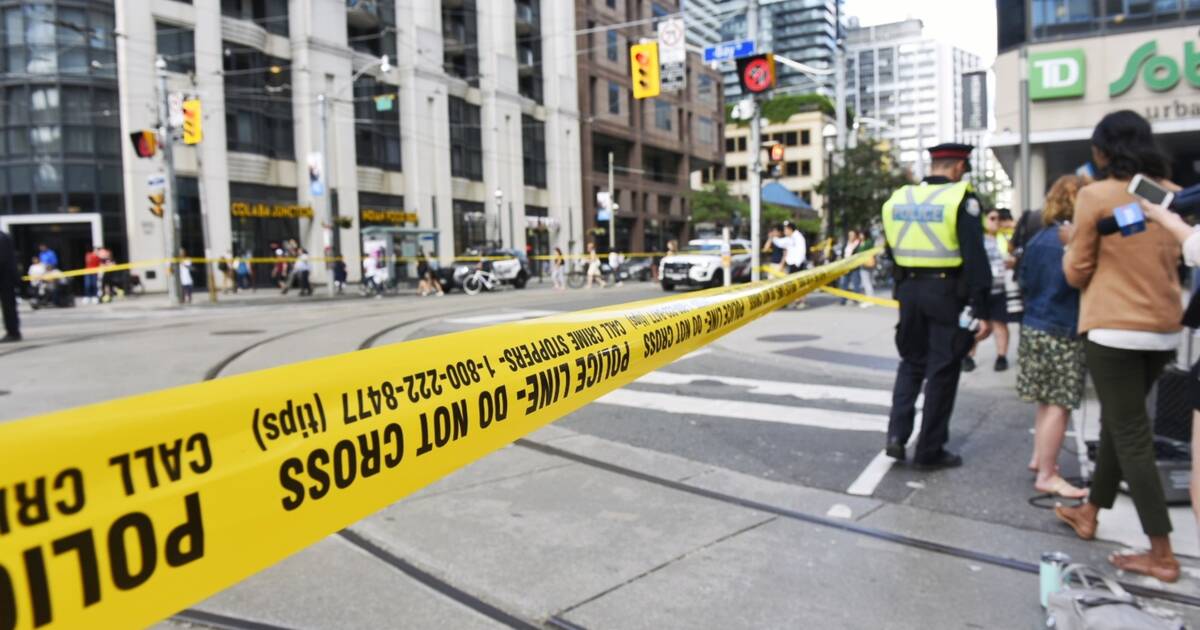 If you're in the midst of your afternoon commute, you may want to steer clear of the Bay and College area.

According to police, a major collision has closed the intersection and sent multiple people to the hospital. 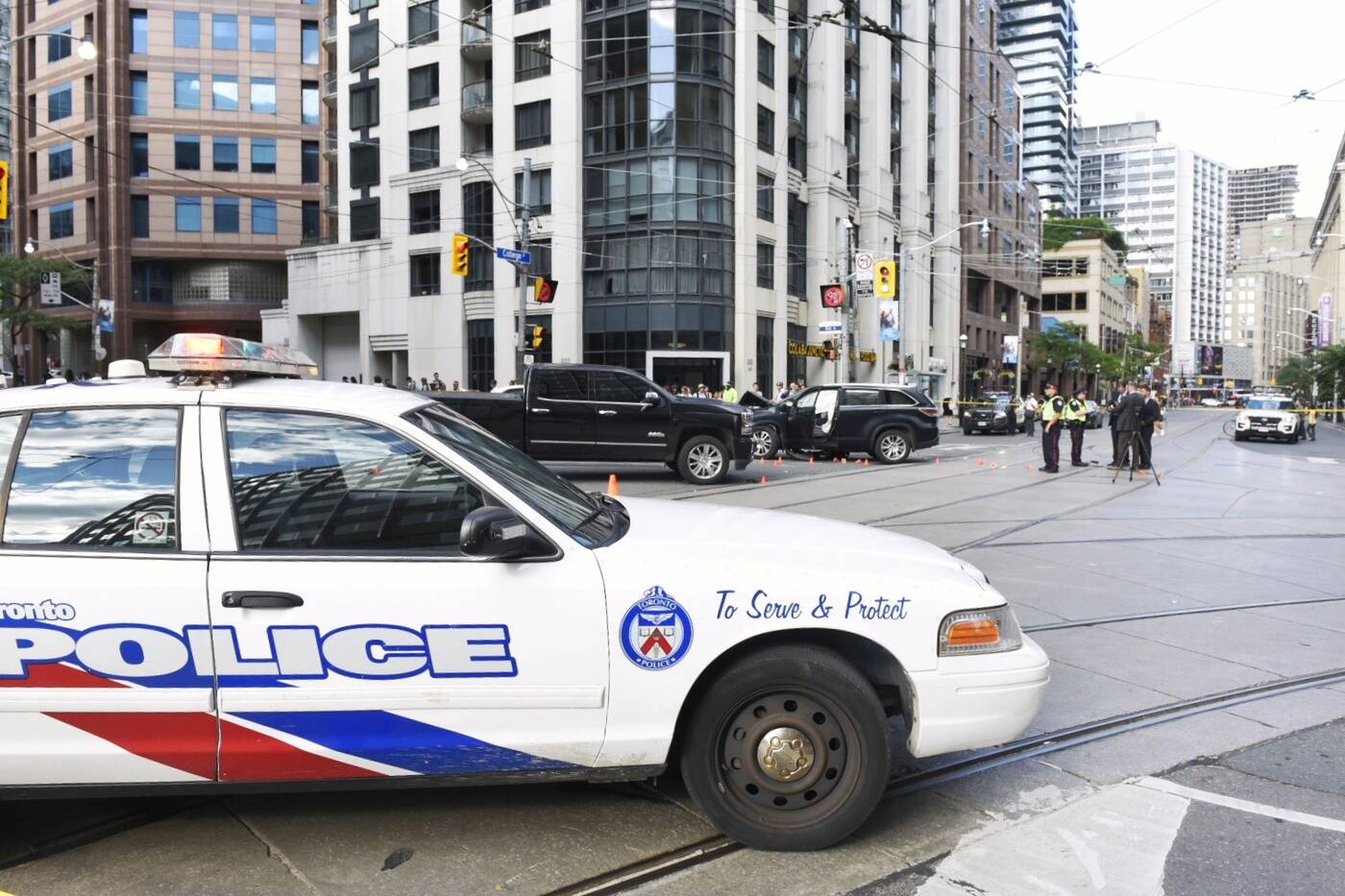 The intersection at College and Bay street is closed while the scene is investigated and cleaned up.

They're asking that people avoid the area while police continue to investigate the situation, at least during rush hour. 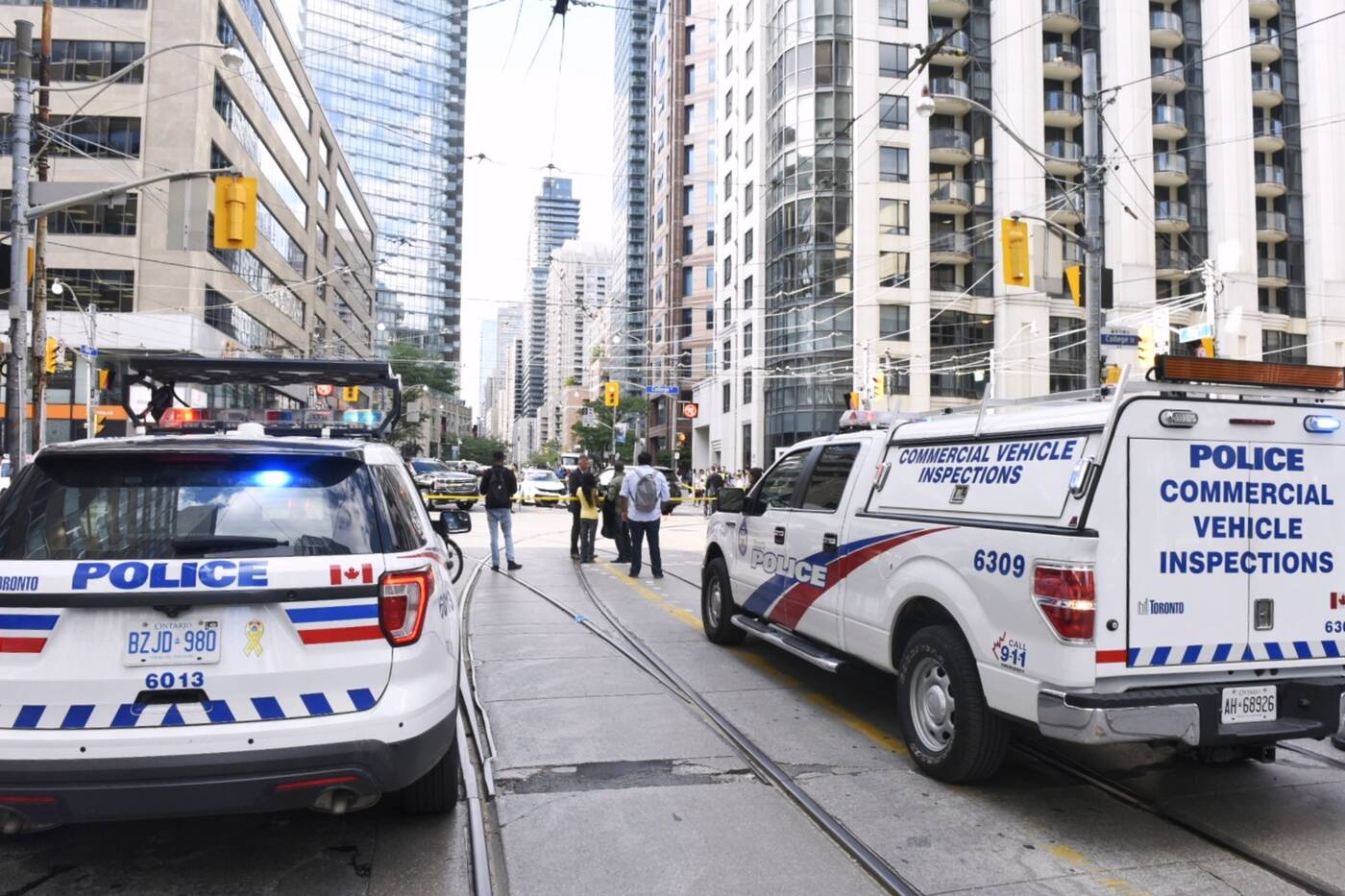 Several police units are on the scene.

One block in each direction has also been closed and above-ground TTC vehicles will not be operating in the area, so plan for some delays if that's your usual stomping ground.

Sadly, this is far from the first time pedestrians have been involved in a collision in Toronto this year.

So far, at least 20 pedestrians have died since the beginning of 2019.

Just yesterday a woman in Scarborough was killed after being hit by two separate vehicles, neither of which remained at the scene.

And on Tuesday night a man died in hospital after being struck by a vehicle near Laureleaf Rd. and Steeles Ave.

A pedestrian struck by a driver on Steeles Avenue yesterday succumbed to their injuries, making it the 18th pedestrian killed on Toronto's streets this year. #struckTO #walkTO #VisionZero #TOpoli pic.twitter.com/8WdT44FQVF

Not to mention the time a pedestrian was struck and killed at the very moment city council was debating how to prevent pedestrian deaths.

Nowadays, it seems almost as though pedestrian deaths are a regular occurence in this city, and the Vision Zero Road Safety Plan is more needed than ever.

by Mira Miller via blogTO
Posted by Arun Augustin at 3:19 PM