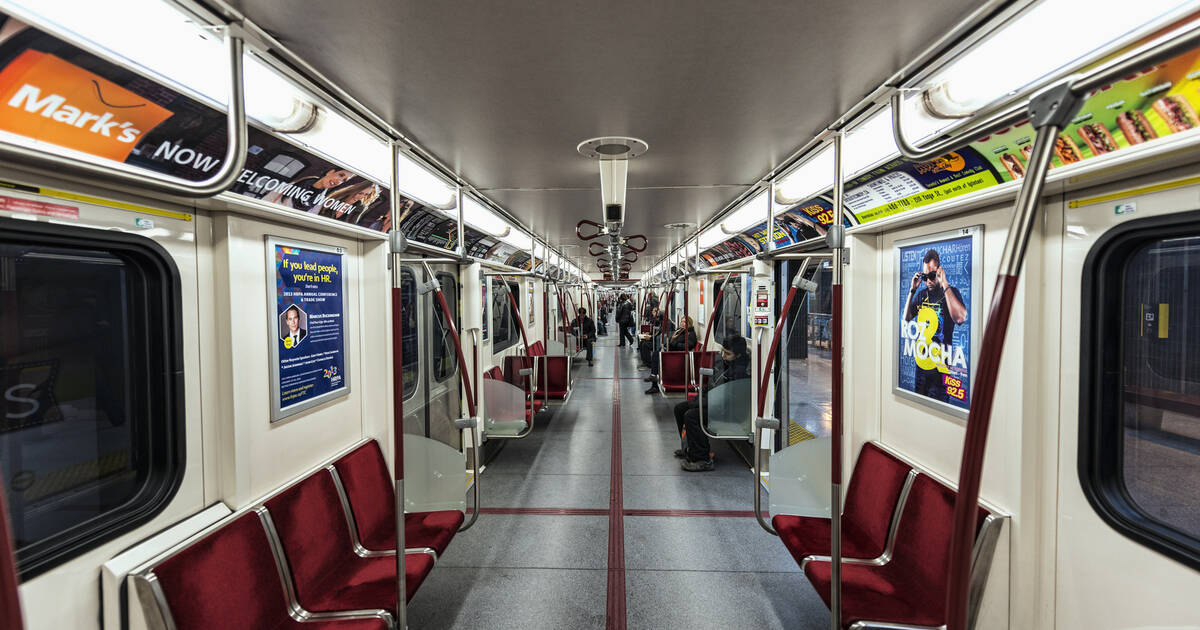 Another weekend, another subway closure to watch out for.

Line 1: This weekend, there will be no subway service between Sheppard and St Clair due to construction on the Eglinton Crosstown LRT. Shuttle buses will run pic.twitter.com/tBZ2NNL1sg

This time around, there will be no subway service on Line 1 between Sheppard-Yonge and St. Clair stations on August 24 and 25 to accommodate Metrolinx construction on the Eglinton Crosstown Light Rail Transit.

The TTC will take advantage of this closure and undertake rail replacement as well.

While there won't be any full closures on Line 2 this weekend, subway service will be starting late on Sunday. Subway service on Line 2 between St. George and Broadview stations will start by noon on August 25 to accommodate beam replacement on the Prince Edward Viaduct.

As always, shuttle buses will operate during the closures.

by Jaclyn Skrobacky via blogTO
Posted by Arun Augustin at 8:37 AM