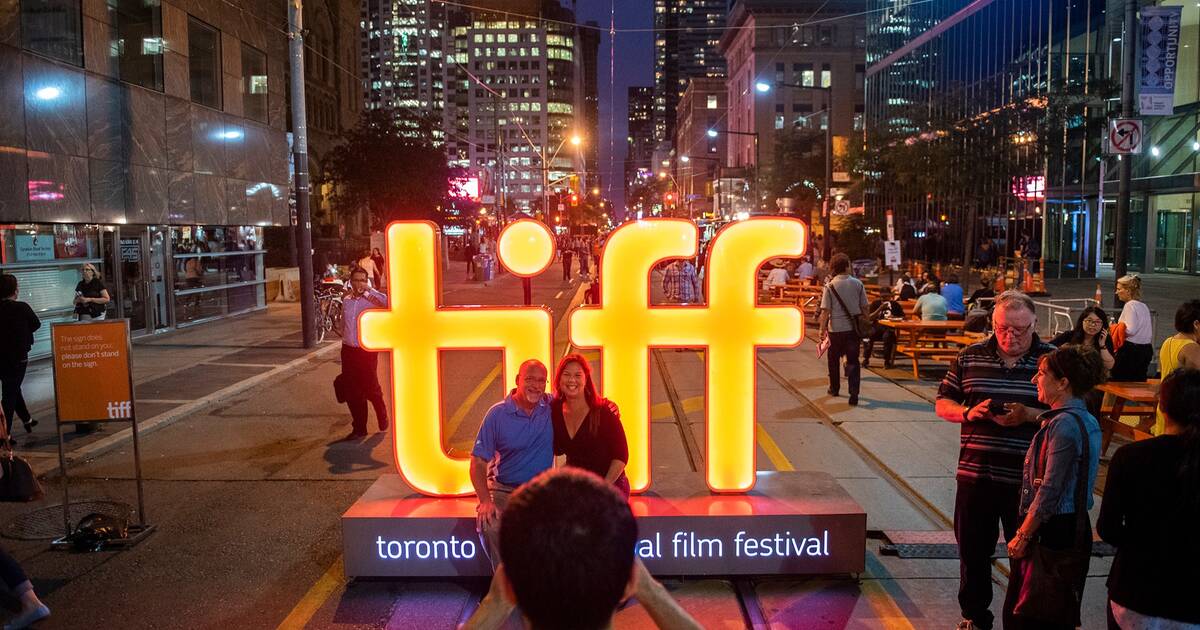 A street festival is coming back to TIFF this year.

For the sixth year in a row, the Toronto International Film Festival is shutting down King for a huge festival and block party, complete with activities, special performances, patios, and food trucks.

From September 6 to 8, King St. West between Peter and University will be blocked off for pedestrians who want to experience the magic TIFF brings to the city.

“Festival Street is an accessible and inclusive way we can share our passion for film with the city we call home,” said Cameron Bailey, TIFF Artistic Director and Co-Head.

“We invite all of Toronto to come join the fun. Stop by King Street during TIFF’s opening weekend to catch a free movie screening, listen to some live music, relax on one of the patios, or engage with one of the many activities along the street.”

#TIFF19 Festival Street couldn’t happen without the support of the people of Toronto. From us and @TTChelps, thank you. #TIFFxTTC pic.twitter.com/htTLHOX5T0

The OLG Dream Deck, a space for panels and interviews with innovative filmmakers and creators located on the roof of TIFF Bell Lightbox, will feature some major industry names throughout the street festival.

Tickets for the OLG Dream Deck are free, and some of the notable guests that'll be in attendance are Amy Jo Johnson, Gael García Bernal​, Daniel Gordon, Drake Doremus and Shailene Woodley.

The Slaight Music Stage will also have lots going on during the festival, with musical performances by Sam Drysdale​,​ Kayla Diamond​, T​omi Swick​, L​ong Branch​, Attic Ramblers and more.

Attending the street festival isn't just sure to be a good time, it could also lead to free movie passes.

On September 5, brand ambassadors will be roaming King St. West handing out thousands of vouchers for festival films as well as year-round screenings at TIFF Bell Lightbox to anyone lucky enough to be in the right place at the right time.

But of course, with a street festival comes inevitable road closures.

Throughout the four day period, King St. West will be closed to traffic between Peter St. and University Ave. from 5 a.m. on Thursday, September 5 until 5 a.m. on Monday, September 9.

by Mira Miller via blogTO
Posted by Arun Augustin at 9:29 AM