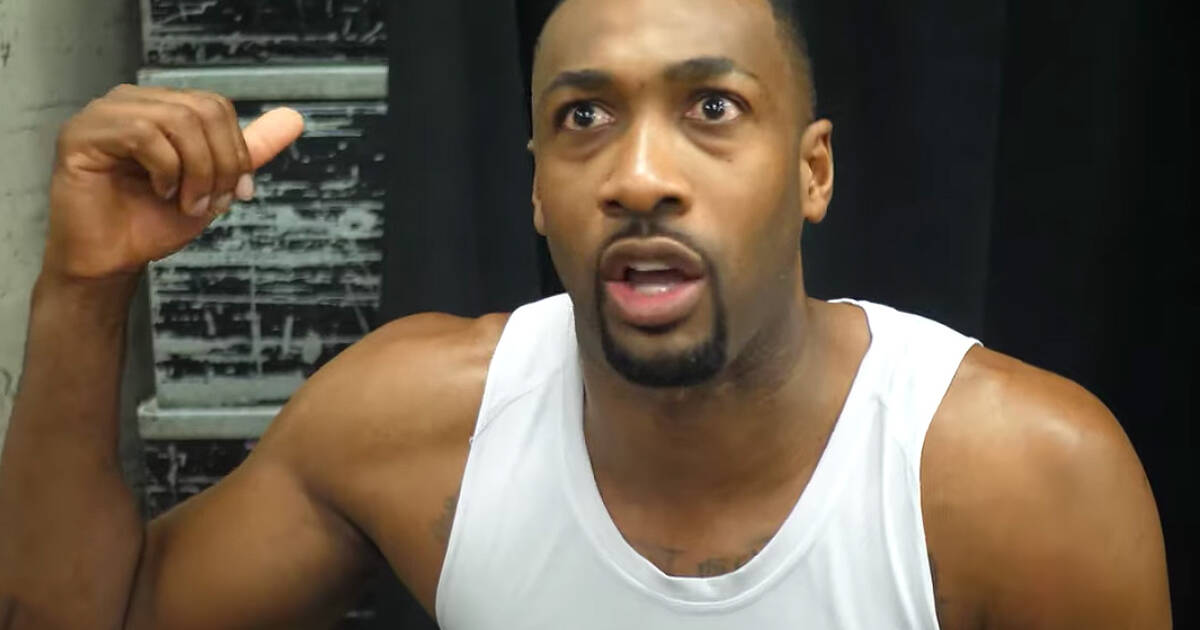 Less than one month after Los Angeles Clippers Guard Lou Williams got brutally blasted for sharing his thoughts on why NBA players don't want to live or work in Toronto, former All-Star Gilbert Arenas has gone and done the exact same thing.

The Florida-born basketball player-turned-podcast host speculated during a recent interview as to why Kawhi Leonard didn't re-sign with the Toronto Raptors after winning a championship.

"The Raptors being in Canada is hard for American players," said Arenas in an on-camera interview with Fanatics View.

"Got to remember, most kids are coming from the hood, that 'this is where my family and friends are.' So me going all the way to another country, my friends and family can't get there."

"That's our conflict: my friends, my mom, my dad, my brothers and sisters can't get there often," he continued. "They can drive to Atlanta, they can drive to Chicago and go and follow me and come to all my games."

Arenas went on to say that Kawhi left Toronto because there's more to life than winning trophies.

"He's already won two championships. What is he playing for now? Maybe he wants to play 41 home games in front of his mother for the first time in his career," said Arenas.

"That's important. It's the little things, not the money."

Ironically, it was an interview with Arenas and Mike Botticello on their No Chill Podcast that got Williams into hot water with Canadian fans last month for expressing similar sentiments.

Fans haven't been as quick to jump down Arenas' throat in light of his comments this week, but that may have something to do with timing.

Toronto is no longer bent to pieces over its messy breakup with Kawhi... at least not like we were before he joined the Clippers and finally gave us some closure.

by Lauren O'Neil via blogTO
Posted by Arun Augustin at 1:59 PM