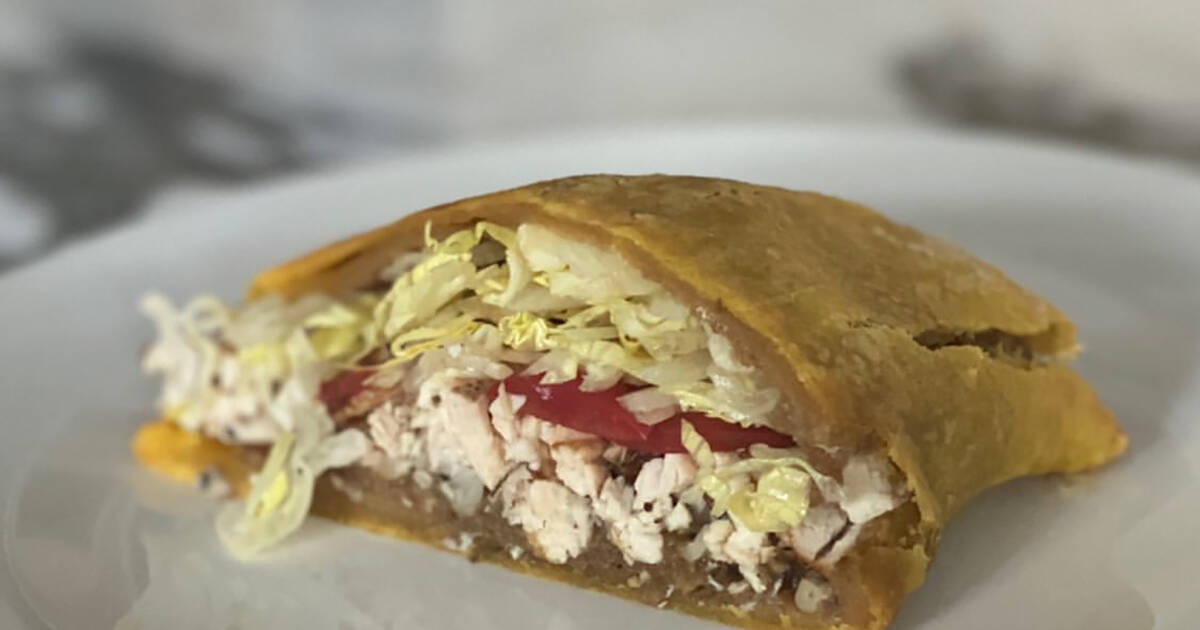 There are few things Toronto residents have stronger opinions on than which restaurant (or, as the case may be, TTC station) sells the best Jamaican patties in town.

As the city's unofficial human ambassador and best-known musical export, one would think Drake's favourite purveyor of that good good yellow flaky would be common knowledge among fans. It is not.

Whether the artist has many beloved patty joints in his roster or he simply never got the chance to announce his chosen brand of patty, Toronto's very own rap superstar hadn't really addressed the dish much on social media... until last night.

As it turns out, Drake's patty spot is Patty Stop.

😭 chill. That’s my cousins spot. They got some fire. Drake built his own patty but he was basically just plugging the spot since they’re still new

The Grammy-winning musician and business mogul shared a photo of what looks like a delicious (albeit unconventional) patty via Instagram Stories on Monday evening with the handle @pattystopinc and a mindblown (also known as "exploding head") emoji.

Located at 5506 Lawrence Ave. E., Patty Stop Inc. describes itself as "a take out establishment serving the eastside of Scarborough."

The restaurant and catering service offers up a famous "loaded patty" and jerk chicken sandwich, as well as traditional guyanese style dishes.

Best to order ahead if you plan on getting your hands on anything from Patty Stop in the near future now that they've been blessed by Champagne Papi. Fortunately, they're on Uber Eats.