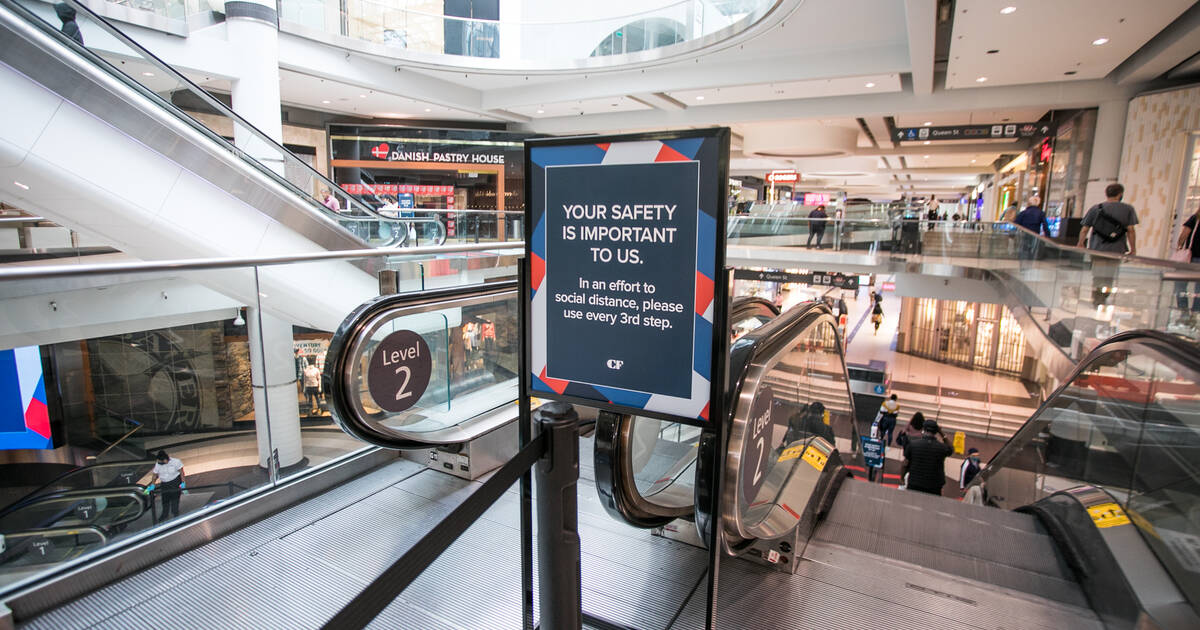 The state of emergency Ontario has been under since mid-March is set to end soon. But while some things may revert back to normal, others may not.

Earlier this week the government introduced the Reopening Ontario Act (ROA), which will allow some of the emergency orders issued under the state of emergency to continue after it's lifted and into 2021.

The new legislation is designed to give the province "the necessary flexibility to address the ongoing risks and effects of the COVID-19 outbreak."

ROA will allow the government to continue enforcing some of the emergency orders imposed under Ontario's Emergency Management and Civil Protection Act (EMCPA) including closures, public health measures, lockdowns and restrictions on gatherings for up to one year.

We know that at least one, curbside pickup and delivery of cannabis, is set to expire and revert back to in-store service only.

Certain orders related to business closures, such as for nightclubs, will likely remain in place after the state of emergency is lifted.

If ROA is passed, it will allow certain emergency orders to continue for an initial 30 days, after which the Lieutenant Governor in Council can choose to extend them for up to 30 more days at a time as needed or rescind them.

"Appropriate oversight and transparency would be ensured through regular, mandated reporting that provides the rationale for the extension of any emergency order," reads a statement from the province.

"The legislation would include the same types of provisions on offences and penalties as set out under the EMCPA to address non-compliance with orders."

by Lisa Power via blogTO
Posted by Arun Augustin at 9:48 AM