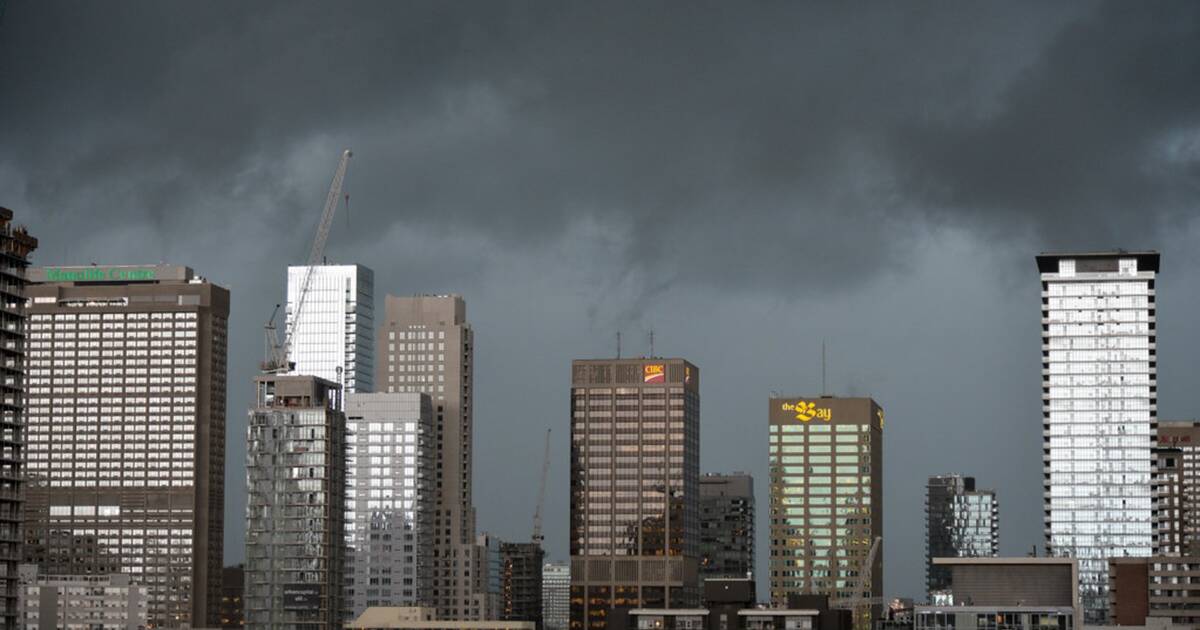 Following a tornado watch, a severe thunderstorm warning and an ongoing heat warning for the City of Toronto, many residents of the city are now also facing power outages as a result of the wild weather.

According to Toronto Hydro's outage map, residents in several areas of the city are currently without electricity, including North York, The Beaches, The Junction, Etobicoke and much of the city's west-end.

This is of course made worse by the fact that temperatures in the city have been above the 30 C mark for six consecutive days now, and the heat isn't expected to go anywhere anytime soon.

"We're currently responding to scattered outages across the city. Crews are working as quickly & safely as possible to restore power, provided the conditions are safe & favourable to perform work activities," wrote Toronto Hydro on Twitter in response to countless complaints of outages.

"We appreciate everyone's patience today as we know it's hot out."

Toronto Hydro also says anyone who comes across wires that have fallen should remain at least 10 feet away for safety purposes, which is about the length of one school bus.

The high volume of outages scattered across the city are a result of the heavy rain and high winds, and we’re assessing the damage.

According to the outage map, many of these issues are not expected to be restored until the middle of the night, so be sure to do everything possible to stay cool and hydrated until then, Toronto.